Spoilers in this thread. You’ve been warned.

I’ve got thoughts about season 2. It was good! I think not quite up to the bar set by season 1. 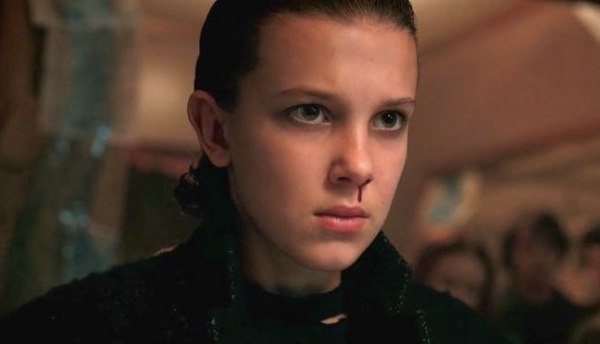 One of the biggest shows on television is returning for a third season.