The Nominees are in. Captain Sonar only got an honorable mention? Lame. 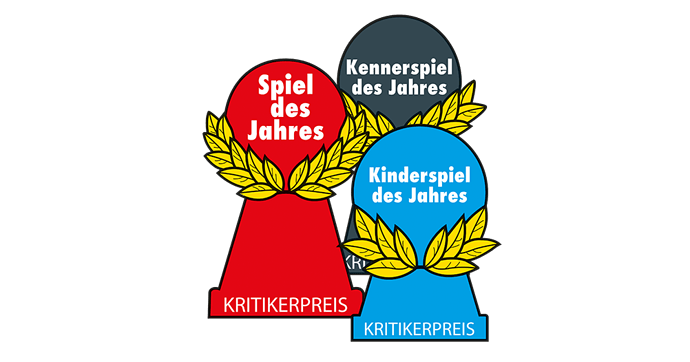 From the SdJ list I have played Magic Maze, Fabled Fruit, and Klask.

Kingdomino is the most ‘typical’ SdJ winner. I would have picked Fabled Fruit if it were in the top 3.

From the KdJ list I have played EXIT: The Game, Raiders of the North Sea, Terraforming Mars, Captain Sonar, and The Grizzled.

Klask was the most surprising to me. I didn’t think games like that were even eligible. It makes perfect sense, though. I would have bought Klask after the first time we played it one or two PAX Primes ago. If only I had a house with tables and such, and not a tiny NYC apartment. I have nowhere to put a Klask.

Of course, if I had a house, I would get an air hockey, and thus would not need Klask.

Klask was waaaay more fun than it has any right to be, and shockingly exceeded my expectations. It’s legit.

Ice Cool is a lot of fun for a quick/silly dexterity game, you can get a mean swerve on those penguins. 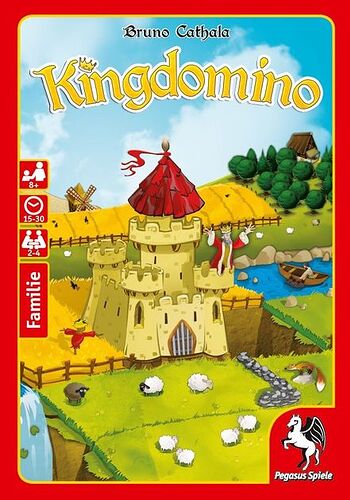