We’re playing with our spooky format for this month, so I’m curious specifically who the scariest/spookiest characters you can think of from anime are.

Just watch Made in Abyss, that enough horror for years.

Mononoke was pretty bizarre. There was another one which I’ve been missing from FK anime club that seemed kinda horror-ish.

Not horror, but I still think Perfect Blue is one of the best “Hitchcockian” animes out there. I don’t know if it’s even “scary,” but it’s an incredibly tense psychological thriller.

Shiki is extremely good, although it’s horror without really being scary.

I don’t know if I would go so far as calling it horror but Evangelion definitely had elements of almost lovecraftian cosmic horror.

Someone I knew was a really big fan of Another.

I’d say this season’s Made in Abyss captures a certain kind of horror. Reading the manga I had to stand up and walk away for a bit at one point because that’s just so cruel, and I’m not soft skinned really. Not “horror” though I guess.

Berserk hasn’t been great lately but there’s a lot of horror stuff going on obviously.

Blame was a short one-off movie on netflix that had some thematic components.

Anime in particular I’m feeling like a lot of series have themes or meta-themes that are abstract horror, but then they mix in cutesy slice of life episodes and rom com stuff. Like you’ll have a really absurdly dark episode once or twice a season but most of it is mixed in with light fluffy cake-eating episodes.

How many anime adaptations are there of Junji Ito’s works? Include all of those.

Anything that Satoshi Kon made.

Also, the short film Kakurenbo: Hide & Seek. I remember when Adult Swim aired that a good decade back.

Since anime is just animation, The Beast from Over the Garden Wall.

Hell, three quarters of Over the Garden Wall.

Obviously the Johan character in Naoki Urasawa’s Monster should be on this list. That was some seriously fucked up shit in that anime. 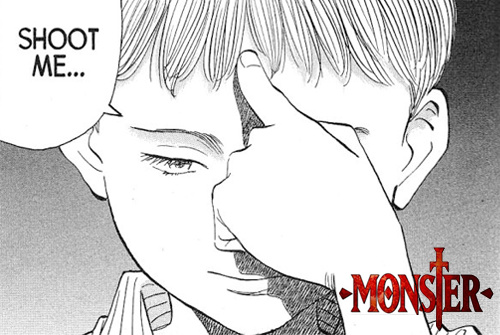 I made it 40 episodes into Monster then just watched the last 4 or so. Apparently a lot happened in-between while I had thought pretty much nothing happened in the first 40.

The Monster anime was OK, but the manga is where it’s at.

Definitely agree that there were way too many episodes in that anime and the manga is by far the superior product. Watching the anime made me think of certain long running American police dramas, but actually good.

Each takes a kinda strange twist on the Magical Girl genre, one as a Zombie Apocalypse, and one as a kinda twisted, Madoka-style take. Apocalypse is probably the weaker of the two, starting big, but struggling to make that relevant to the later plot. It reeks of “I had a cool idea, but now I have to GO SOMEWHERE with it, and I didn’t plan that far ahead”. Sato’s art is pretty well-done, able to switch from cute to Ito on a dime while having everything remain recognizable. The combination of his cuter art (almost Fruits Basket-y at points) combined with gore and body horror is pretty effective at disturbing you, though. A couple of spoiler-line things, though:

Not anime but manga, but holy fucking shit, Dark Horse will continue to publish Kurosagi Corpse Delivery Service but in an omnibus only format. 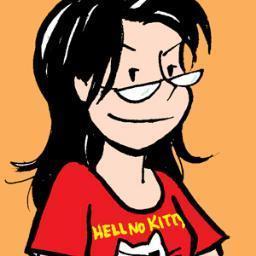 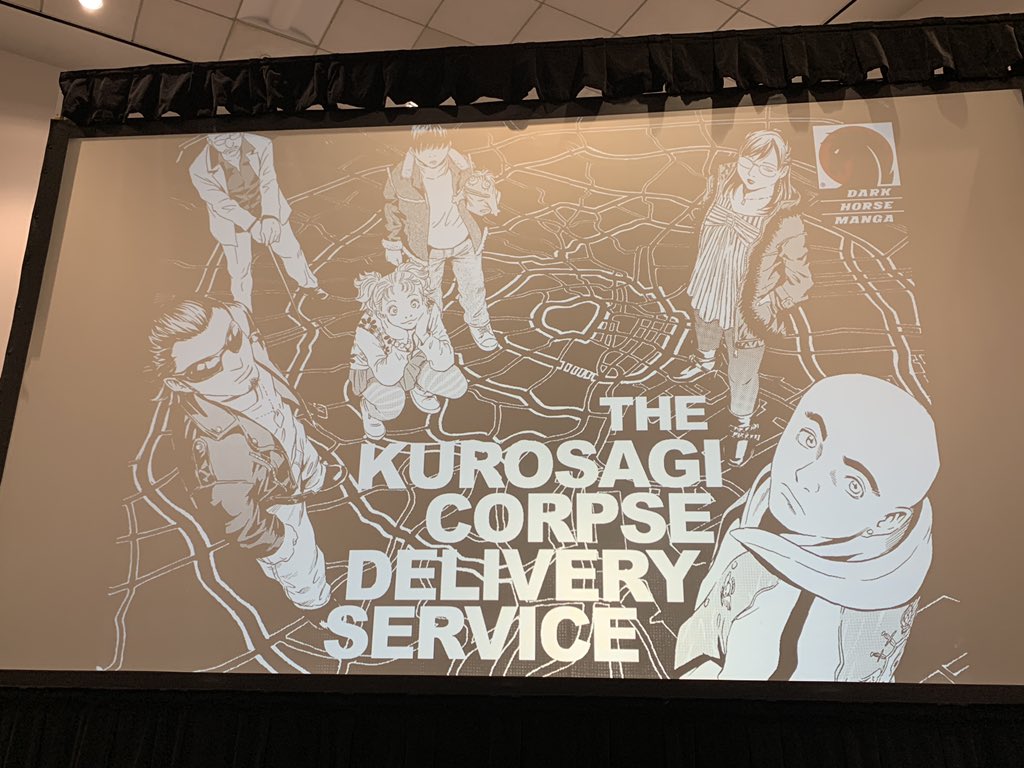 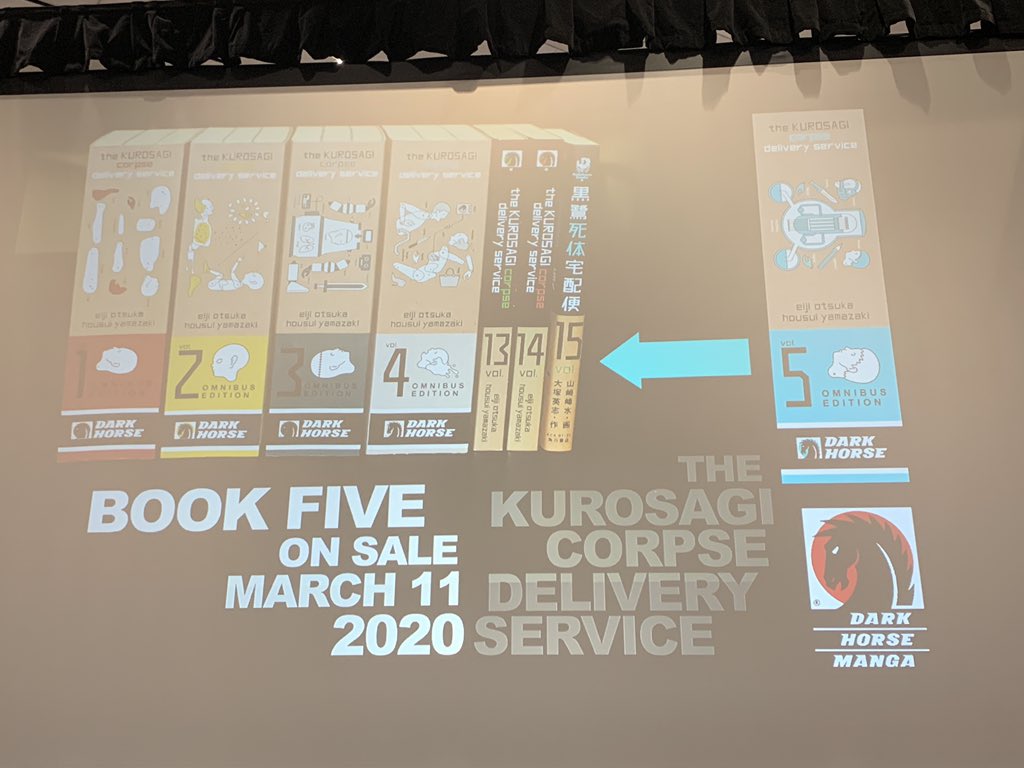 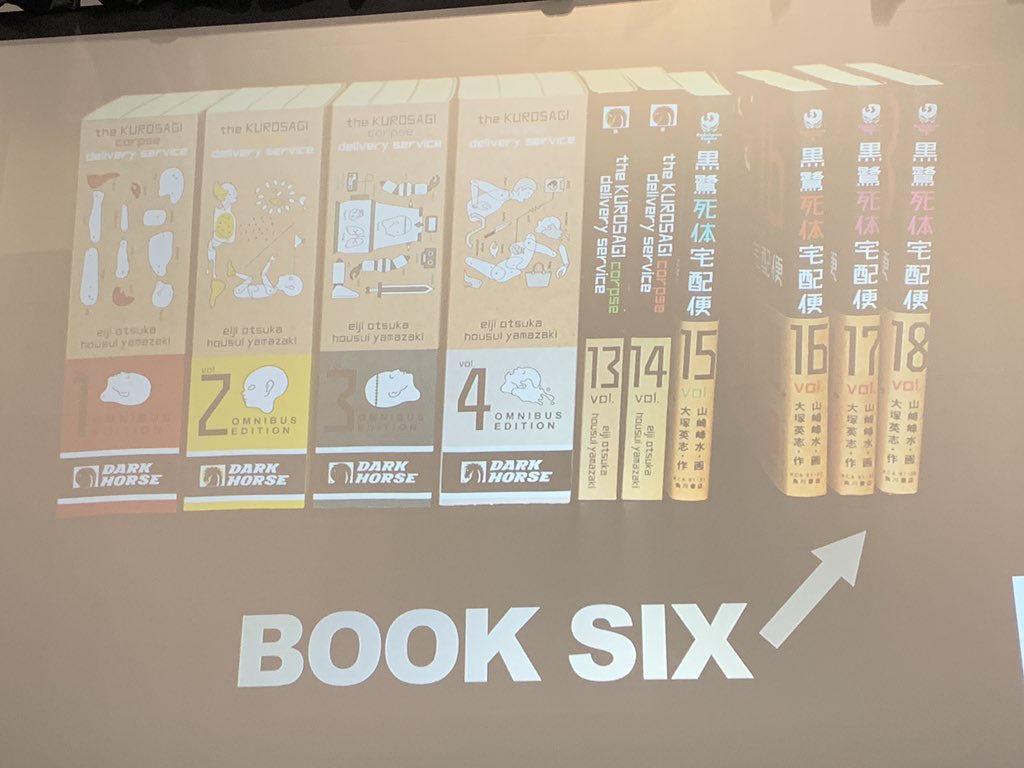 I love this series so much that I bought the volumes that Dark Horse hadn’t translated yet in japanese when I was in Tokyo.

Thanks for reminding me this manga exists. Just grabbed the first four omnis off abebooks.