Prince of Nothing: ON THE GO 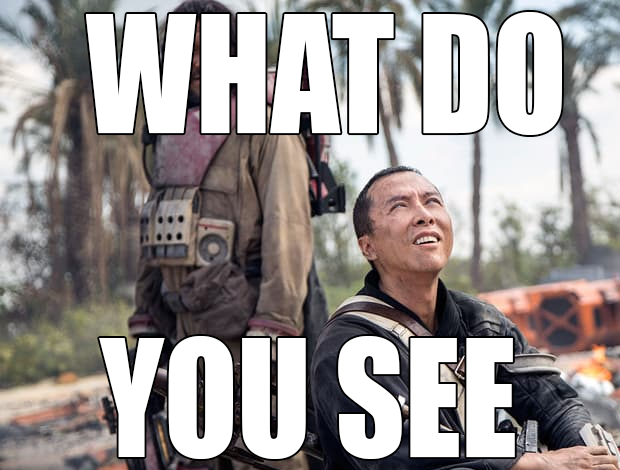 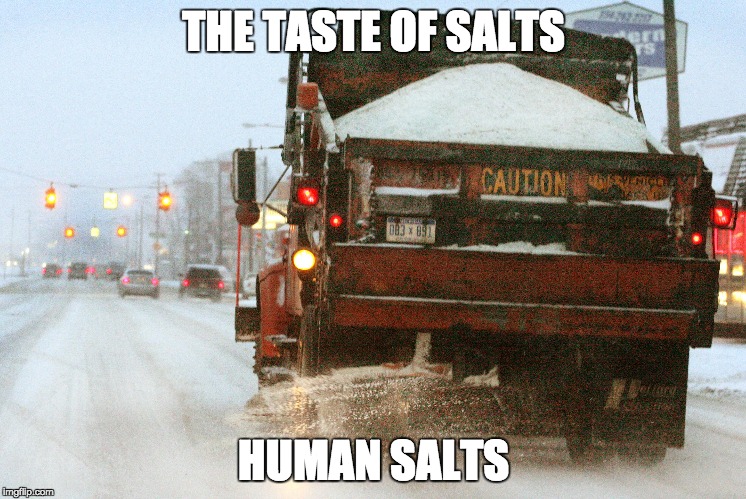 OMG I’m going to make a bunch of these again.

My old “Swazond Standard” is lost to the ages though… I was really proud of that one. 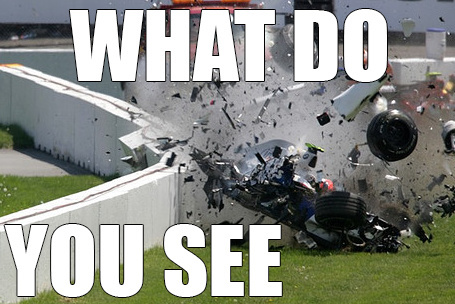 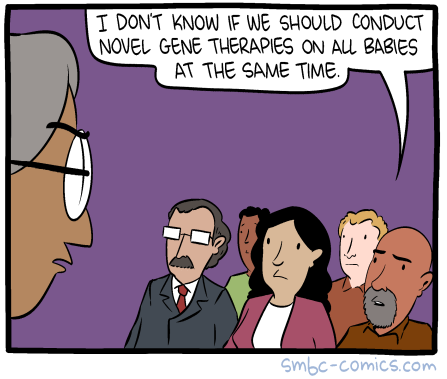 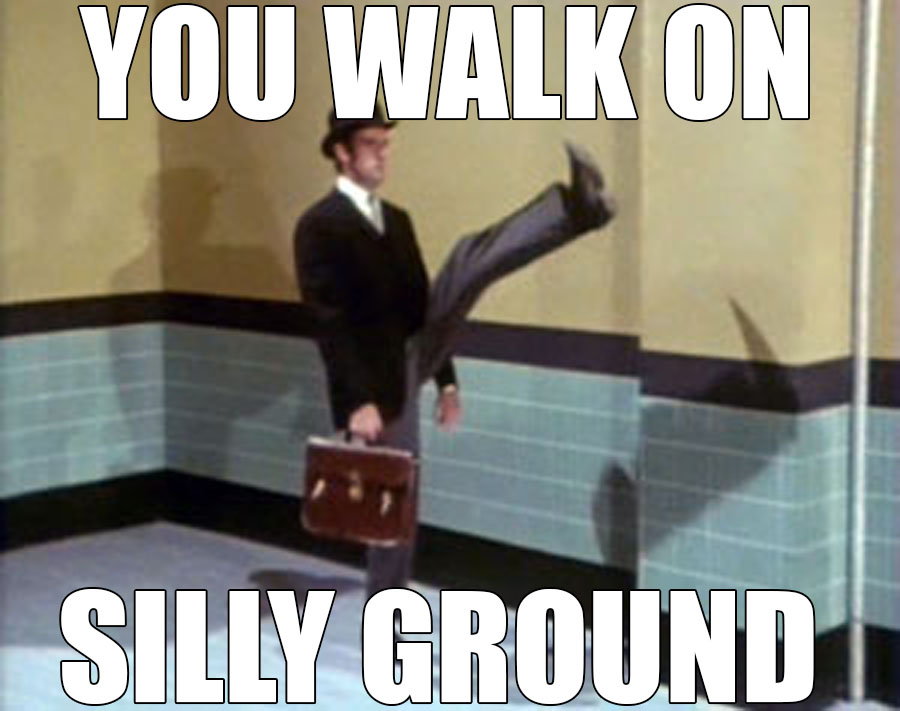 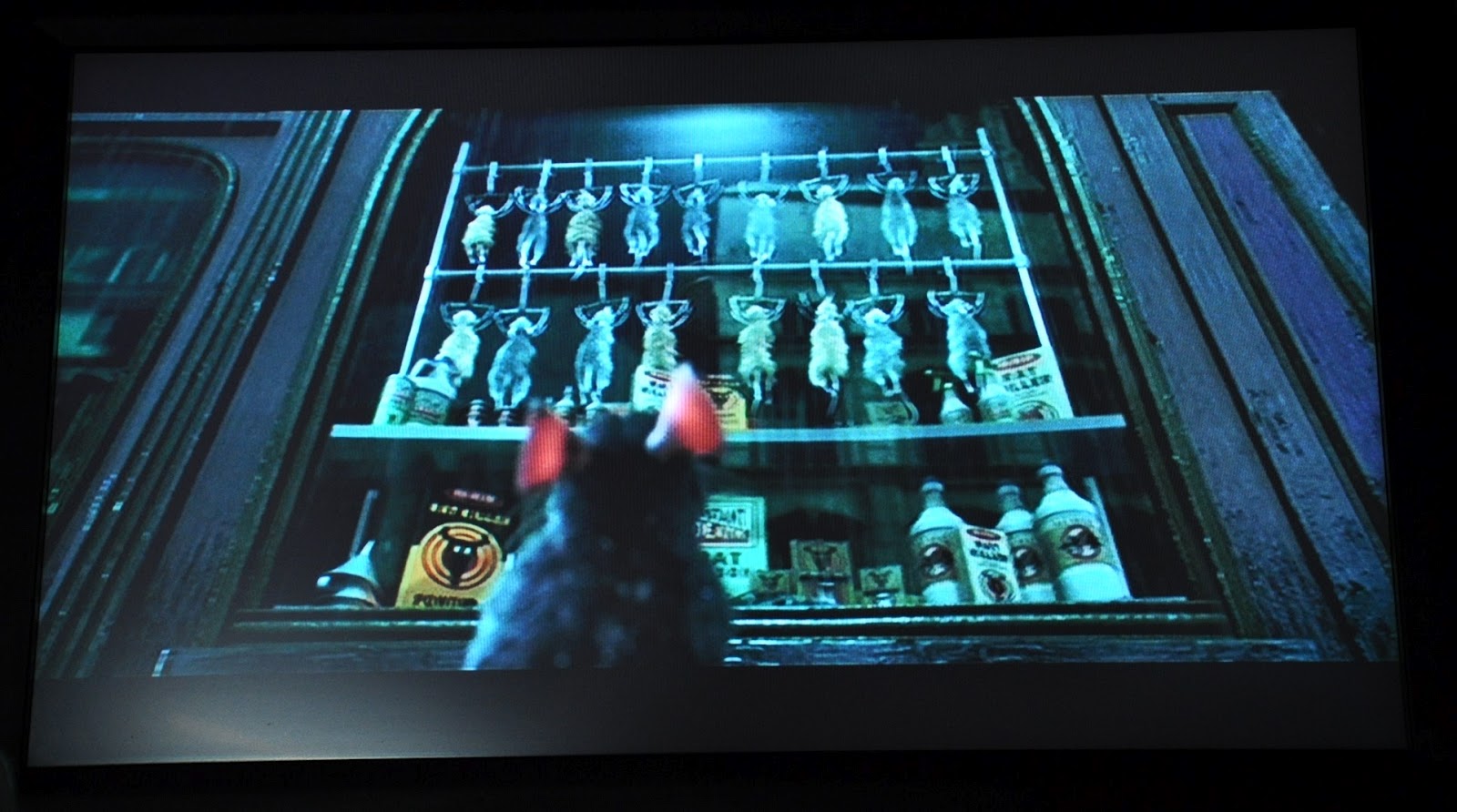 WHAT DO YOU SEE
https://youtu.be/wcUnE0tHcaI 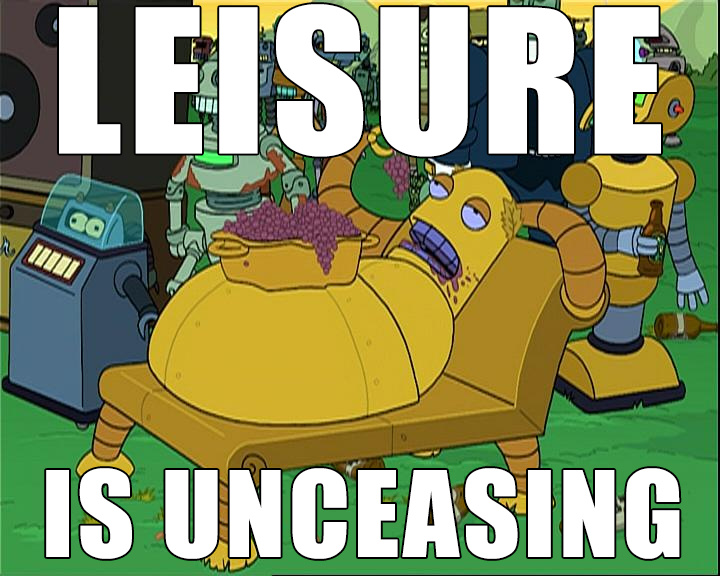 Since my pantomime debut I was wondering why there are no original pantos… it’s all fairytales that have been done to death. What if the Prince of Nothing was a pantomime for children…

Scene 1
We meet the 3 witches, Akka, Eleazara and Ioka and the girl that helps them, Esme. The witches are performing a ritual. A good fairy turns up and tells them that there’s a boy called Kellhus who will become king and when that happens the kingdom will be destroyed. The Witches argue, Eleazara and Ioka say to get in the king’s good books and tell him but Akka says they need to understand the situation better and maybe meet this “Kellhus”. She and Esme meet Father Proyas but he’s unconvinced until Esme gets it through to him.

Scene 2
Kellhus wakes up in a forest with his bindle. He explains that he’s lived in a hidden town that’s never had any visitors for thousands of years. He was visited by a fairy and told to find the kingdom. He meets Nayor on the road a rough and tough but silly barbarian hero who knows where the kingdom is but doesn’t like the kingdom at all. He convinces Nayor to show him where the kingdom is by pretending to be a prince so he can go in without being a backwards barbarian. Two soldiers come into conflict with the pair but they are followed back to the kingdom.

Scene 3
The witches warn the king that there is a man named Kellhus coming to destroy his kingdom. Kellhus arrives with the Barbarian but says he is Prince Kellhus of Nowhere. King Conphas is suspicious and invents a dangerous quest to find the phoenix/unicorn (we need a person in an animal costume – it’s essential). But it’s a holy phoenix/unicorn – recovering it would demonstrate such blasphemy that justify Kellhus’s execution. Akka, Esme and Father Proyas catch wind of this and join the quest. Kind Conphas summons the two soldiers to protect the bird’s lair.

Scene 4
On the road on the quest. Akka is convinced she is the baddie because she likes Kellhus when he is destined to destroy the kingdom. Esme doesn’t think she is good enough to talk to a prince. Nayor feels like a liar to the rest of the party and is convinced that his dumbness makes everyone dislike him. Father Proyas senses a holiness to Kellhus and doesn’t think he is spiritually worthy.
Eleazara and Ioka conjure things to heighten these insecurities. But actually forge their friendships and are inadvertently defeated.

Scene 5
The two soldiers are guarding the bird’s lair but come up with a better idea of how to do it. The party show up and a big farce ensues. Kellhus acquires the phoenix and Father Proyas is now convinced that Kellhus is a prophet. Nayor accidentally gives away that Kellhus isn’t really a prince to the soldiers.

Scene 6
Kellhus returns with the phoenix. Akka confesses about the prophesy to Kellhus and he forgives her, he confesses his admiration for her and hints that she’s given him a trick. King Conphas immediately arrests Kellhus as a heretic and fake prince. He tries to arrest Akka, Nayor and Esme but Father Proyas won’t allow it. They argue and King Conphas sends Akka to jail as an evil witch because she didn’t disclose the prophesy unlike Eleazra and Ioka who both taunt Akka.

Scene 7
Esme mobilises Father Proyas and Nayor and meet the two soldiers at the jail cell holding Akka. As they are about to trick the soldiers into releasing Akka, Eleazara and Ioka show up and seize Esme Nayor and Father Proyas. They take them back to King Conphas. Akka realises they left something she can use to escape herself.

Scene 8
King Conphas is chortling over Kellhus who is hanging from a tree by his arms. The soldiers announce that the Witches have caught the others trying to rescue Akka. While the King gloats Akka sneaks in and releases Kellhus. Kellhus uses magic and attracts everyone’s attention. A wizard?
“I wasn’t until I learned Akka’s spell!”
Father Proyas declares Kellhus a magical prophet. The King dismisses this and asks the audience about their opinions on “Magic” asking about things people will recognise as modern technology.
Akka is made to feel like she fits in and witches are no longer to be declared bad.
The crowd declares Kellhus to be the new king.
But Akka asks about the prophesy and Kellhus declares the age of kings over, and says he’ll be a prime minister and set up a democracy. Thus the kingdom is destroyed.
The soldiers say they can be police. The witches say they can have a fresh start where they aren’t expected to be baddies from the start. Nayor can be accepted into society. etc.
The good fairy explains she had to make the prophesy look bad to make the events work out like they did. If the witches didn’t fall for it, the king wouldn’t have been so protective.

Scene 9
Community Song - Find a silly song for the audience to sing along to.

Scene 10
Esme marries Kellhus and they all live happily ever after.

What the flying fuck? 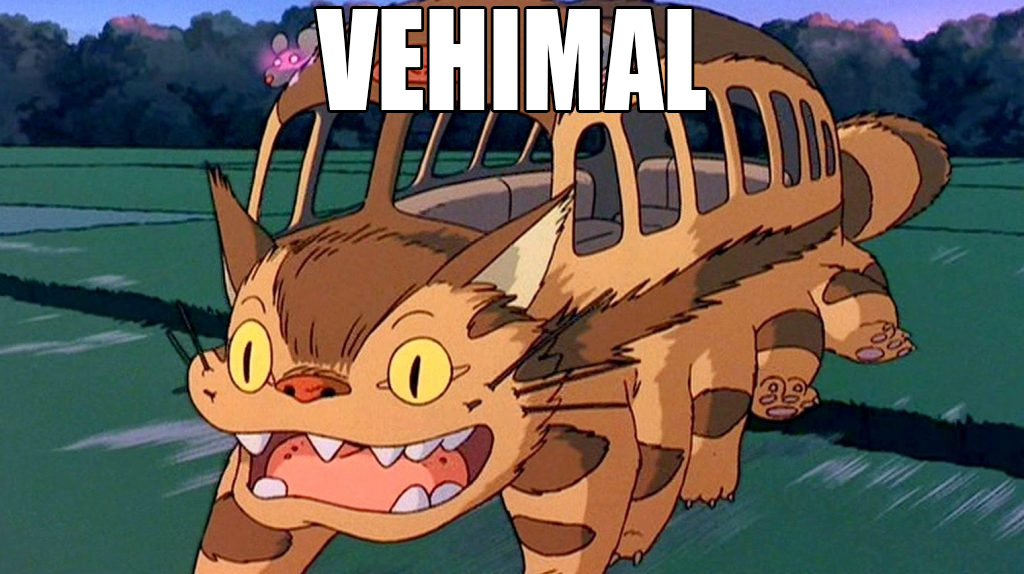 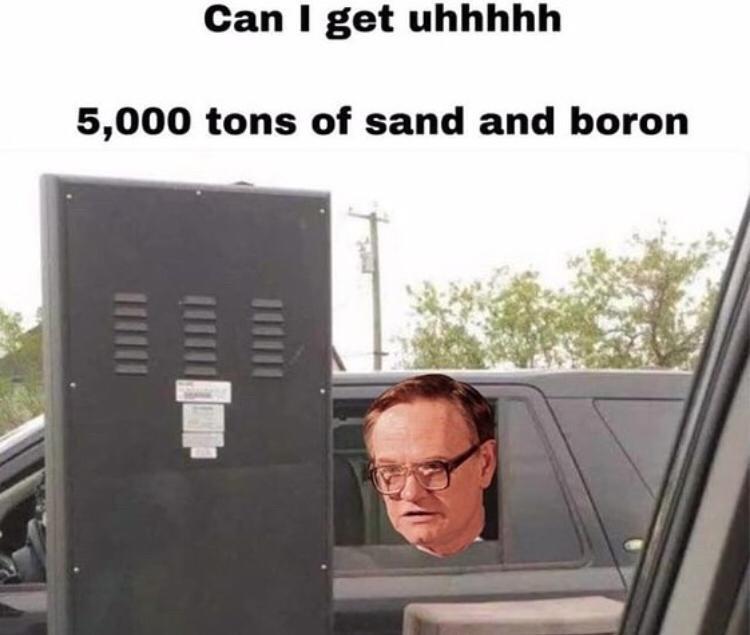 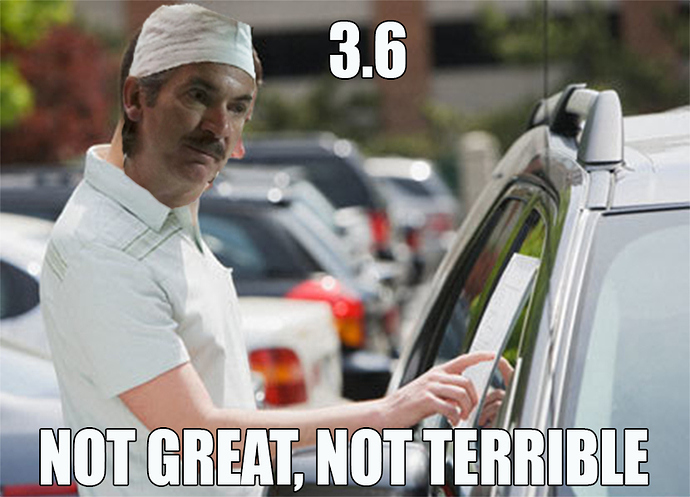 Breaker of itineraries and men 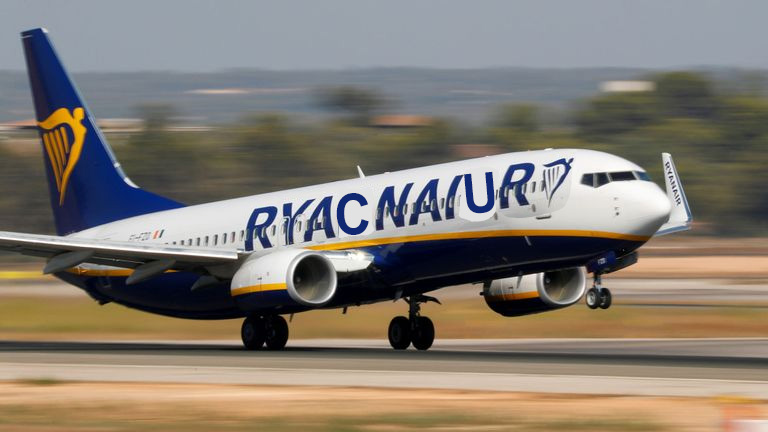 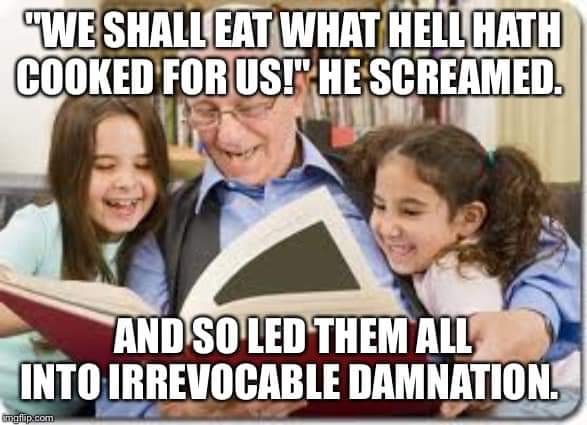 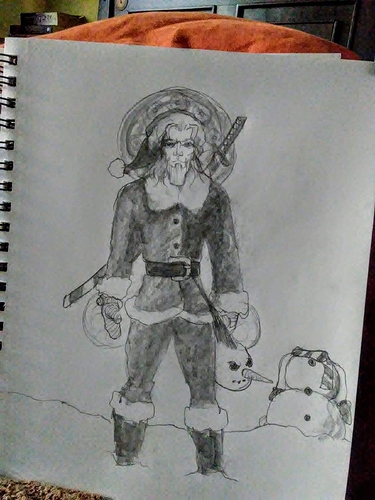