I guess we haven’t created a topic for science explanation videos and more general population friendly science articles etc. since moving forums some time ago. So let’s change that. 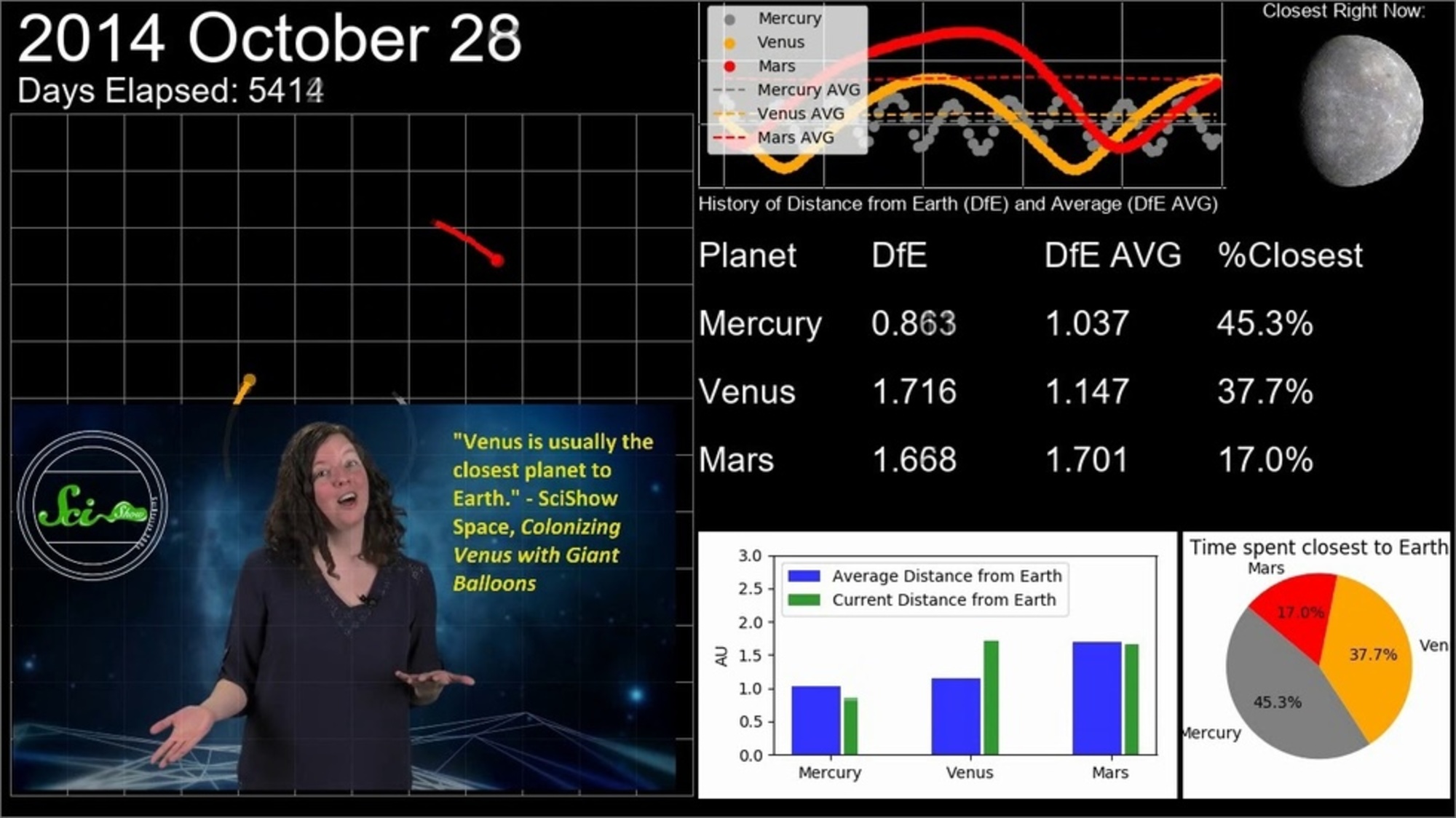 Think of the closest planet to Earth... Wrong! Think again!

Three scientists publish a paper proving that Mercury, not Venus, is the closest planet to Earth.

I’ve seen this story all over the place, but this is the first write-up that I’ve seen that has the observation that this is something many people have thought of before, worked out the results using basic concepts, and then not mentioned because it is a mundane idea based on semantics and not actual science.

Including me! How is this making the “news” when I worked it out in my head years ago? It came from thinking about the distance to the ISS, and how it is closer to Berlin than Munich, but only sometimes, and in average Munich is closer to Berlin than the ISS. I thought of that later when I read how Venus was the closest planet and I thought “but only sometimes, and not on average”. I didn’t even think it worth trying to prove that Mercury was closer more often, because it seemed obvious.

My desire to slay all pedants has been on a steady rise for quite some time now. Shit like this is only making it worse. 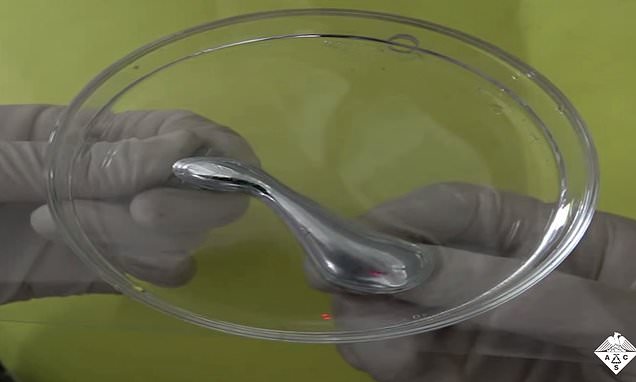 A new host of liquid metals that have applications towards soft robotics are making movies like 'The Terminator' transcend make-believe toward real life. 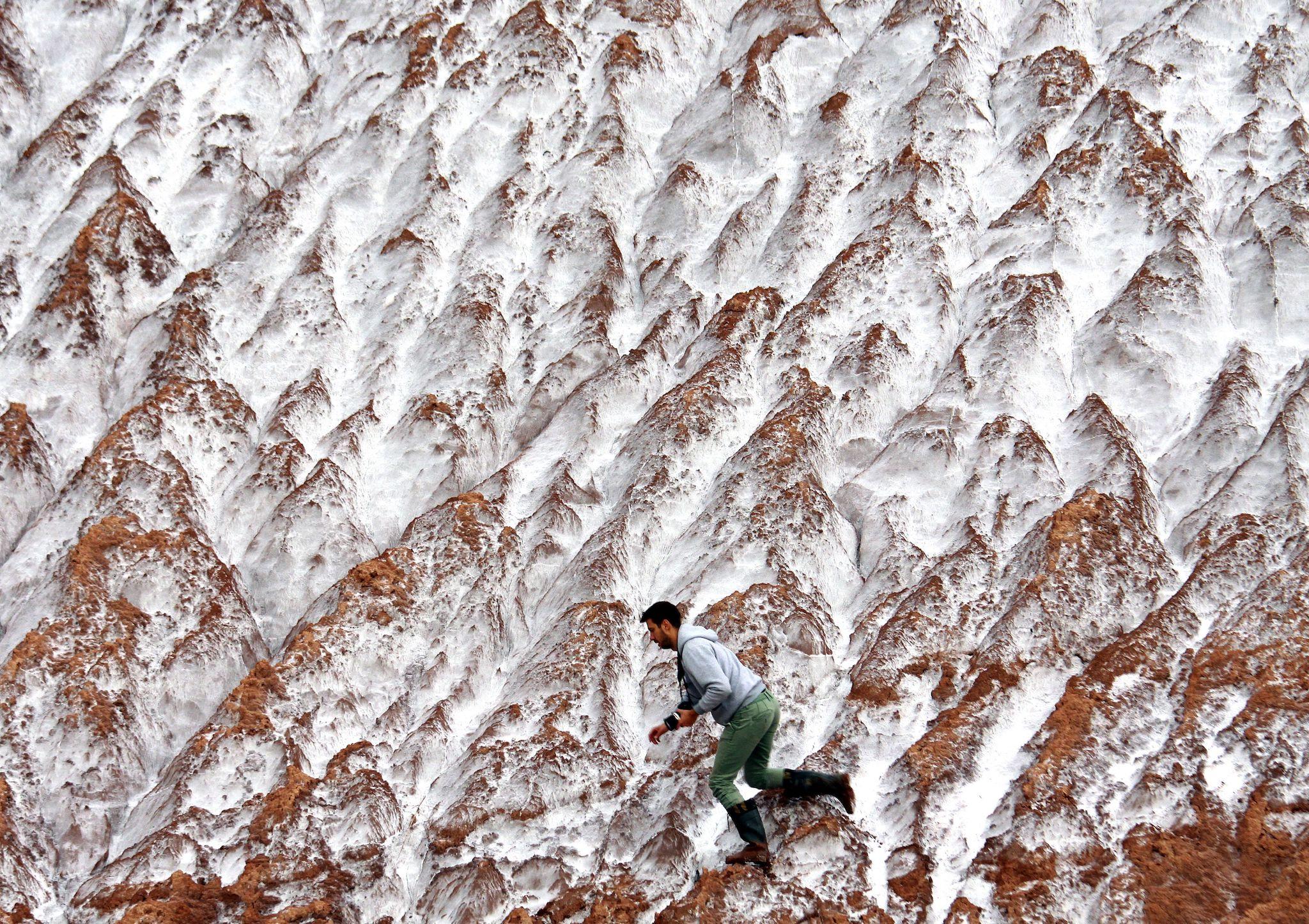 Atoms in physical material have been typically thought to be in one of three states: they were either solid, liquid, or they were gas. But researchers have discovered some elements that can take on properties of two different states, posing a complication to that view.

“New state of matter” papers come along as often as “water on Mars” and “we all live in a simulation” and “voyager has left the solar system” papers.

That article failing to mention the fourth fundamental state of matter, plasma, makes it seems more like a catchy headline than actual news. 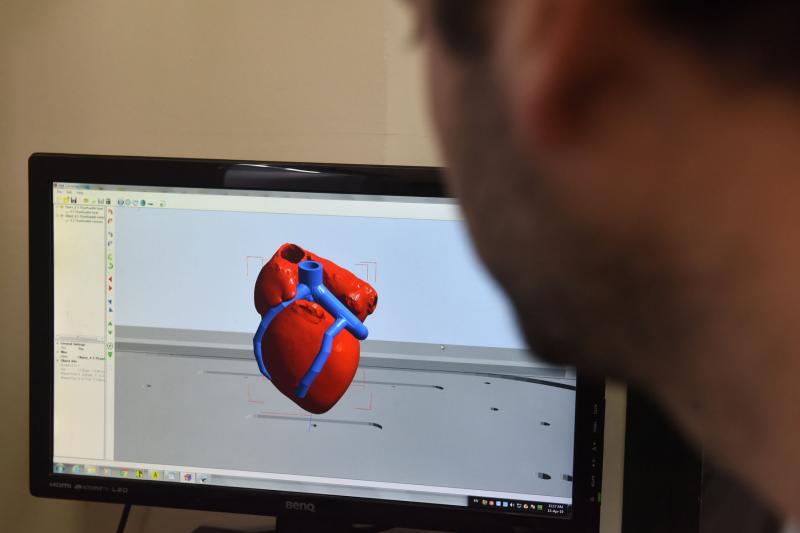 Researchers at Tel Aviv University have managed to 3D print a heart using a patient's cells and biological materials -- a first. 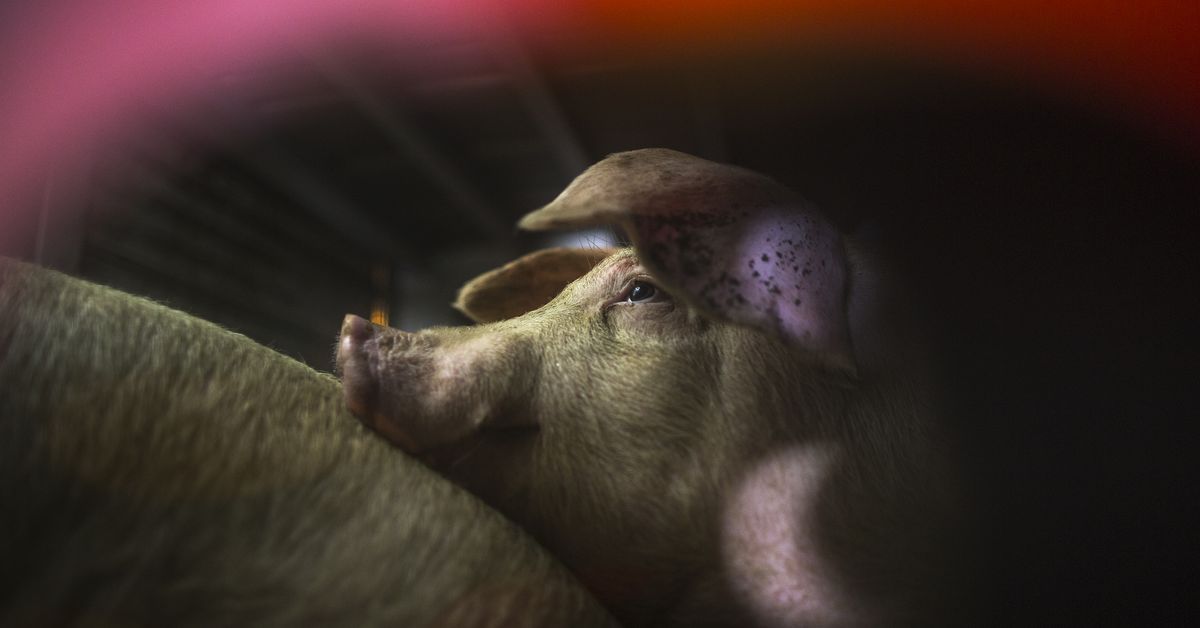 Scientists hooked up 32 dead pig brains to a machine to revive them. And it worked. 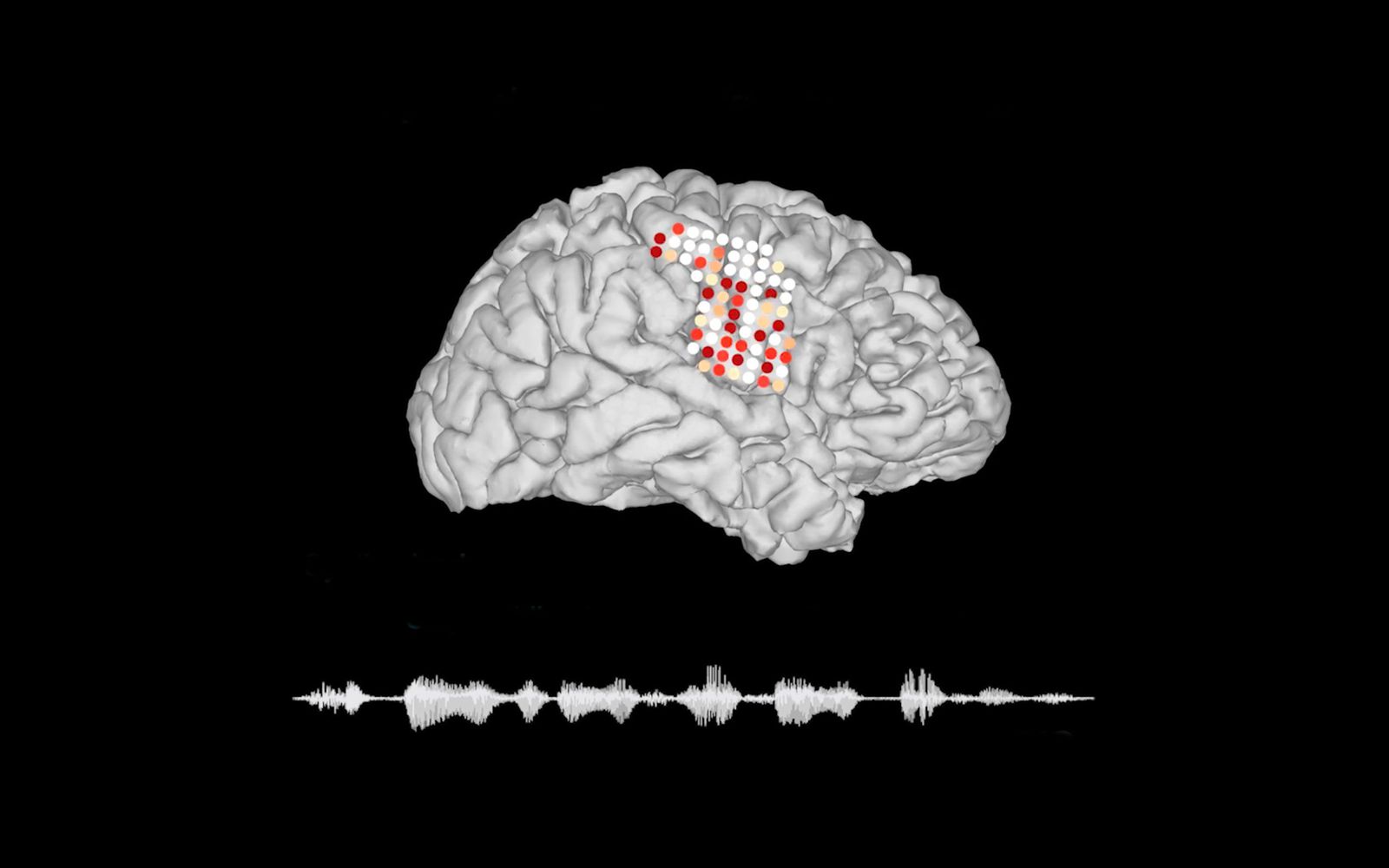 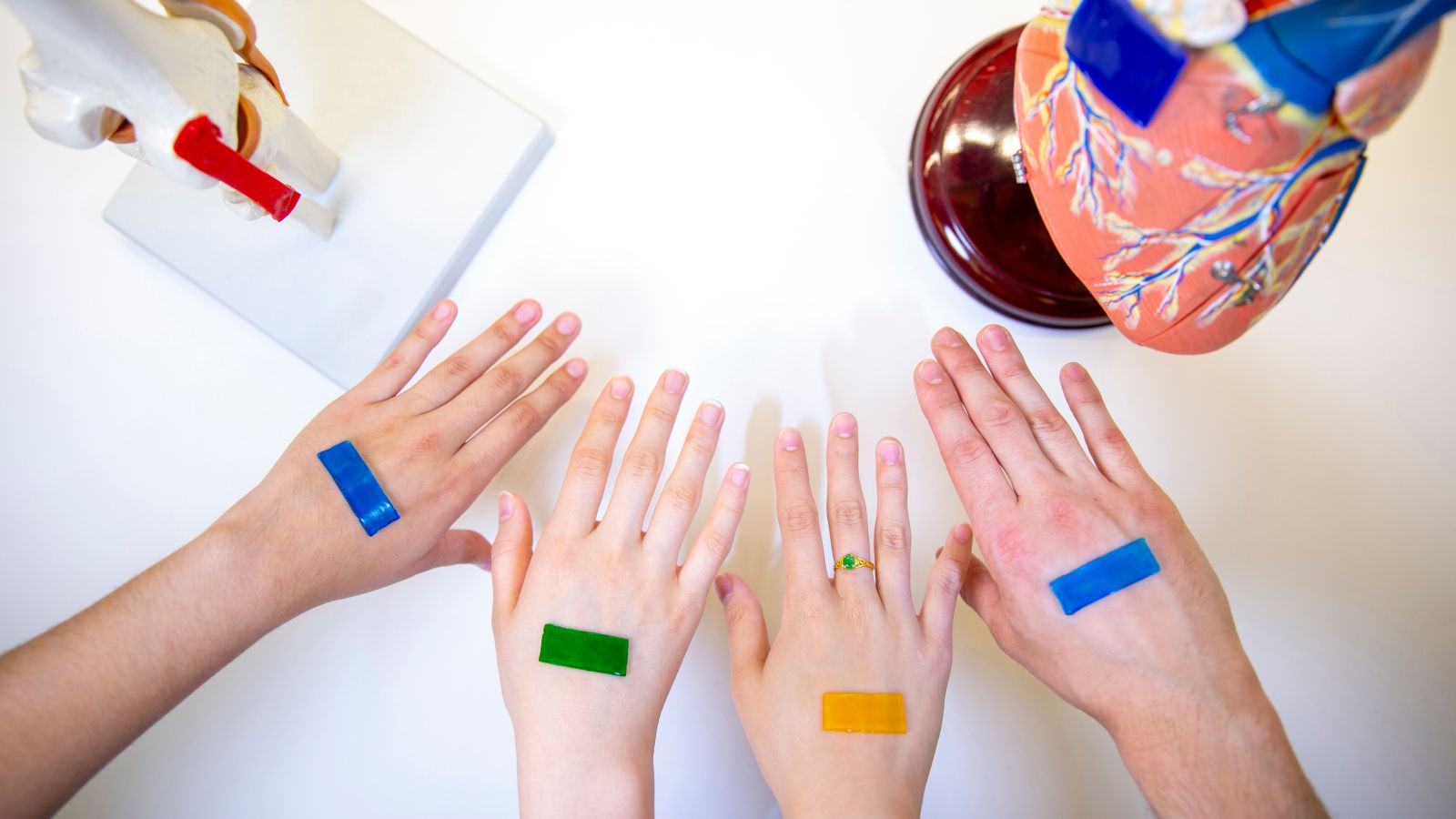 Here’s a nifty if still early-in-development bit of science. This week, scientists at Harvard and elsewhere said they’ve created a novel type of dressing that could rapidly heal all sorts of wounds. The gel-based, heat-activated design was inspired... 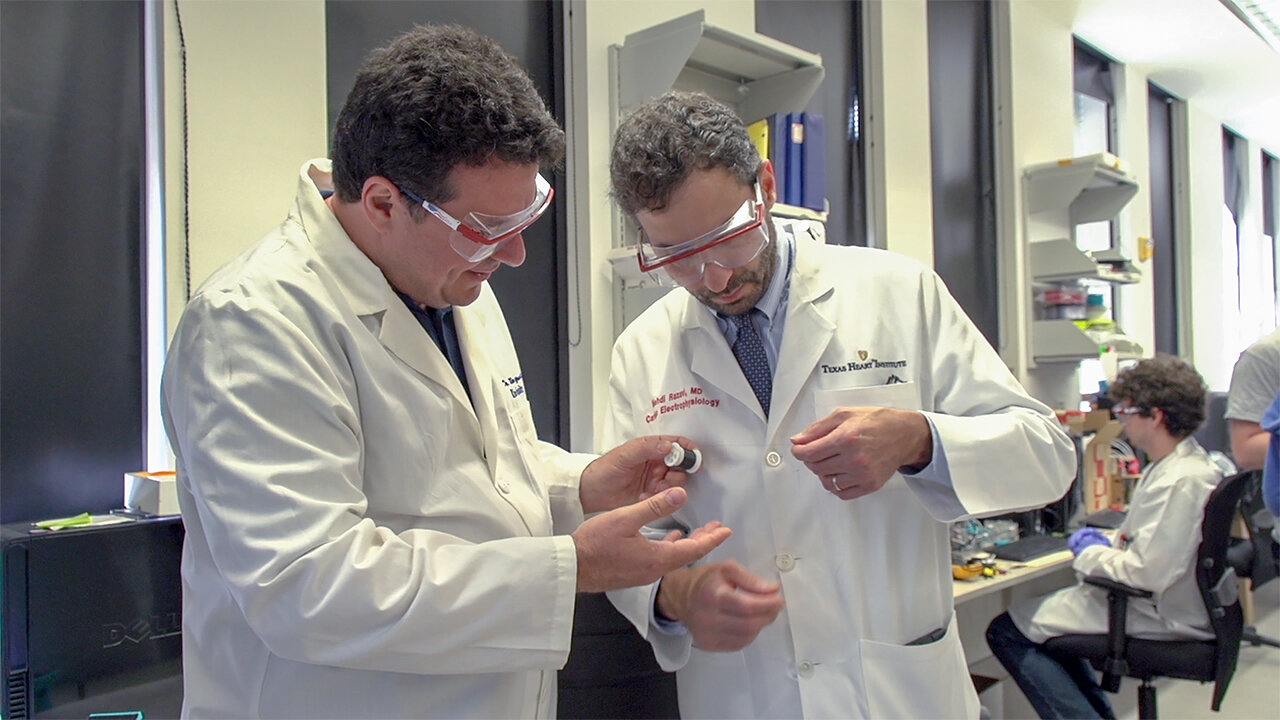 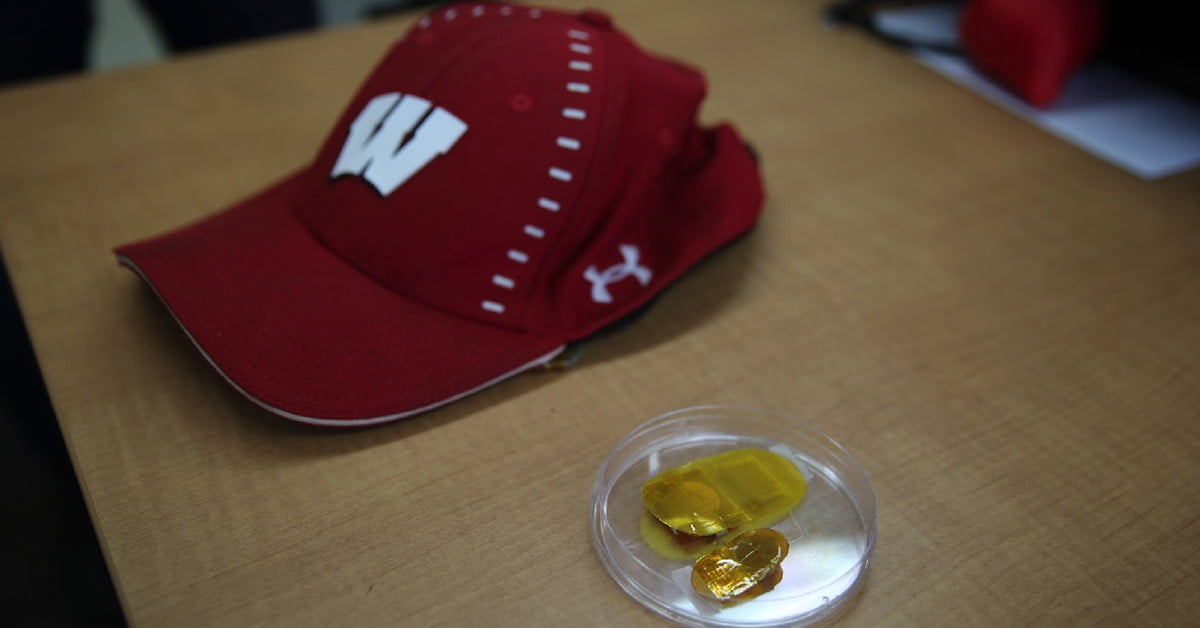 Baldness-Banishing Cap Will Zap Your Head Until Your Hair Grows Again |...

Researchers from the University of Wisconsin-Madison have developed a baldness-banishing baseball cap that zaps the wearer with very mild electric pulses, prompting their hair to grow back again. Here's how it works -- and your chances of getting one... 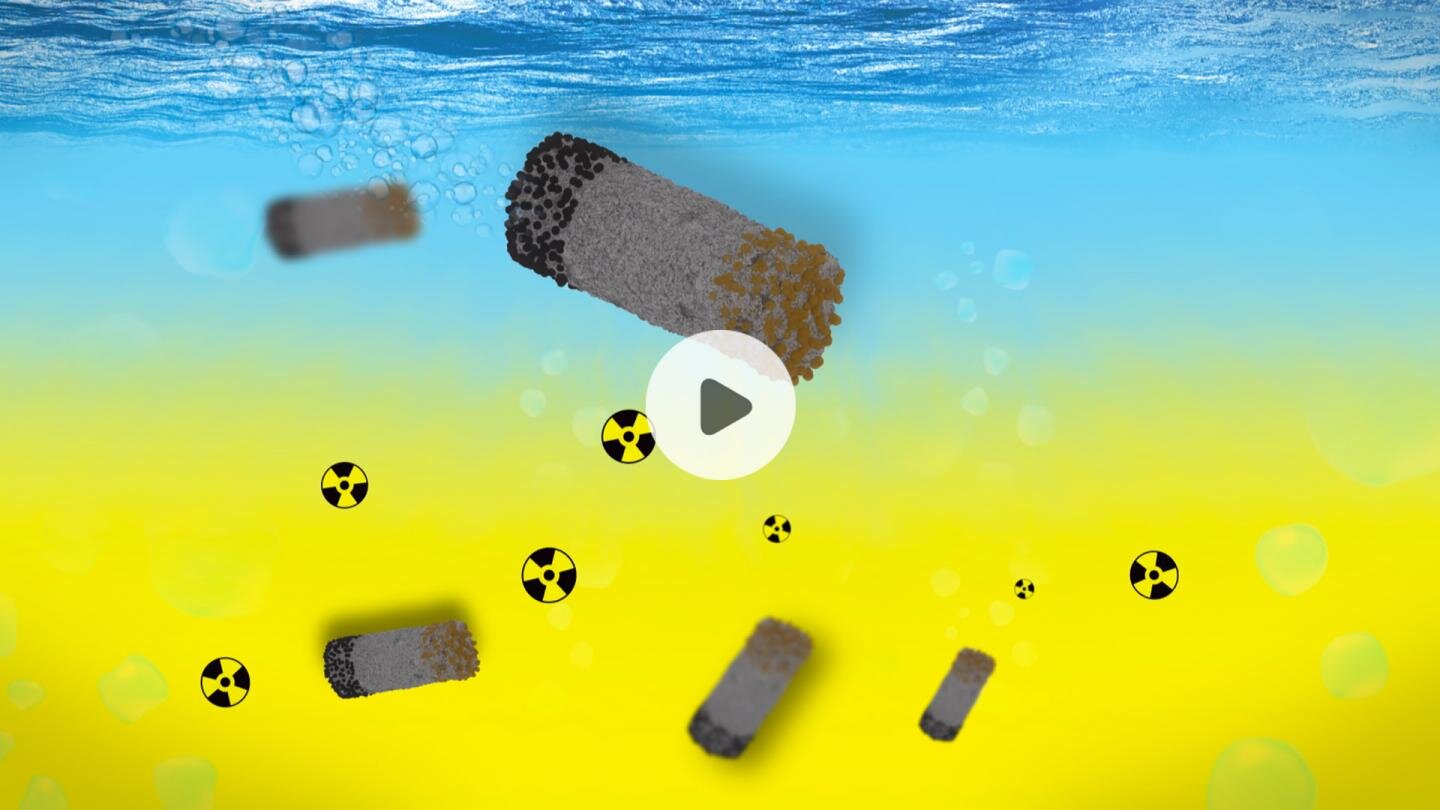 According to some experts, nuclear power holds great promise for meeting the world's growing energy demands without generating greenhouse gases. But scientists need to find a way to remove radioactive isotopes, both from wastewater generated by... 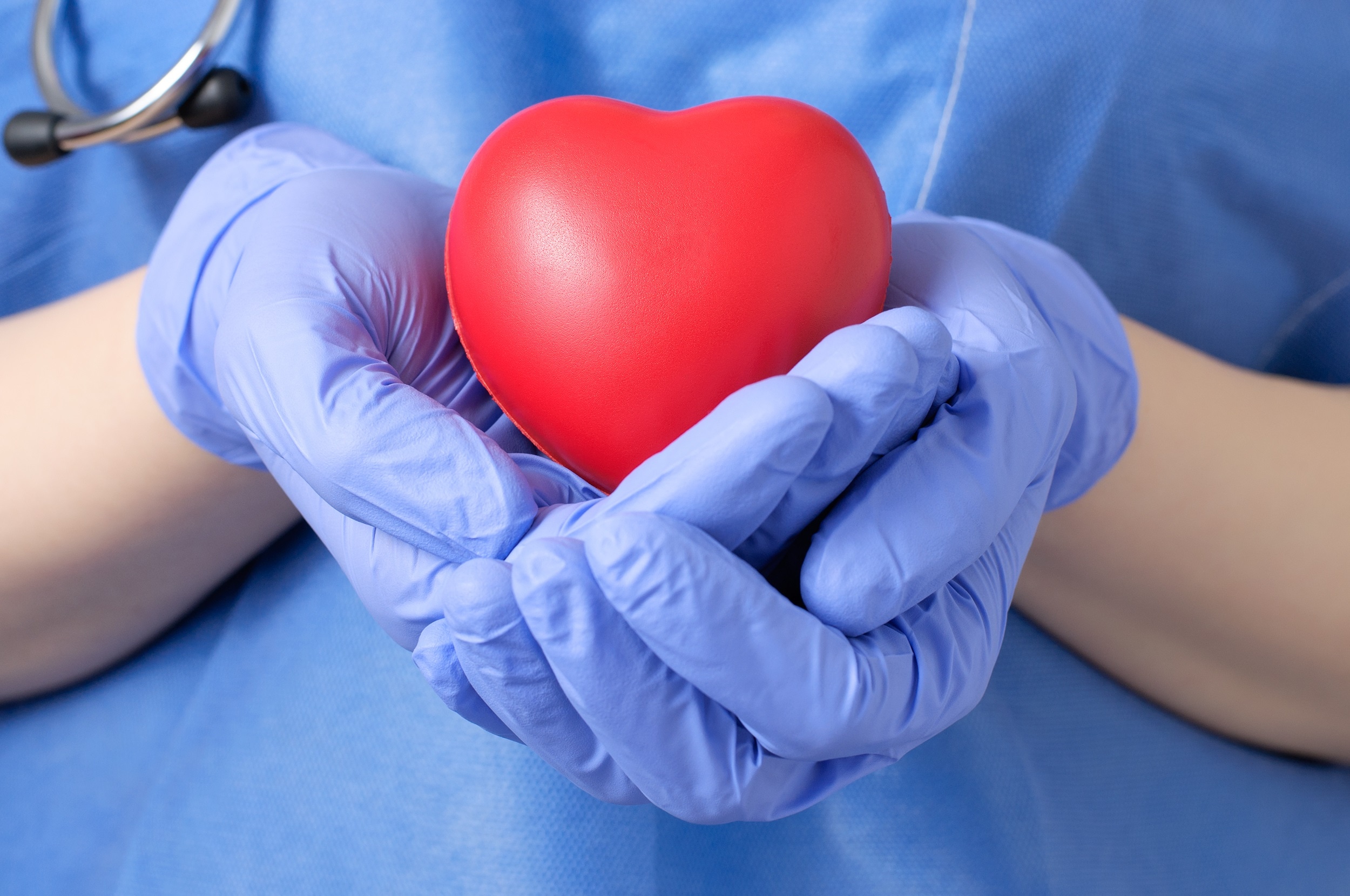 Doctors bring dead donor heart back to life in US first

A team has become the first in the US to reanimate the heart of a deceased donor and transplant it into a recipient.

Who likes being kicked while they’re down?

Markets are coming to save us! /s

Companies are shelving antibiotics against superbugs because they can’t make money off of them.

This is so fucking grim. 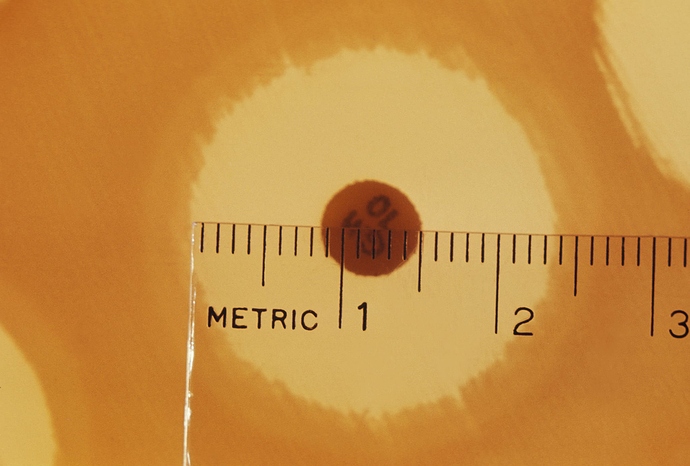 Biopharma has abandoned antibiotic development. Here’s why we did, too.

Timing is Everything When we launched Octagon Therapeutics in late 2017, I was convinced that the time was right for a new antibiotic discovery venture. The company was founded on impressive academic pedigree and the management team had known each... 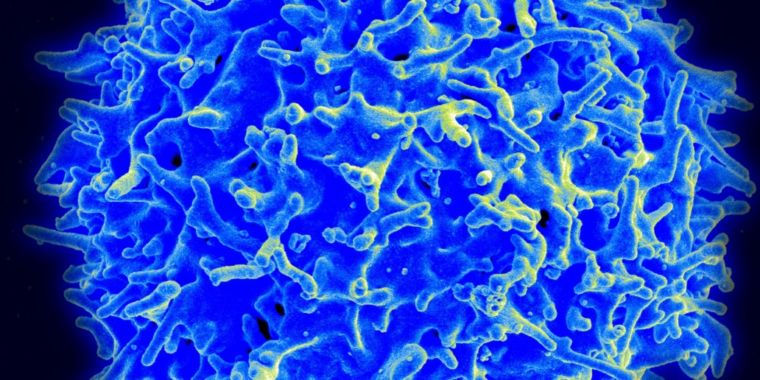 One immune cell type appears to attack any type of cancer

We don’t know enough to know whether this is useful yet. 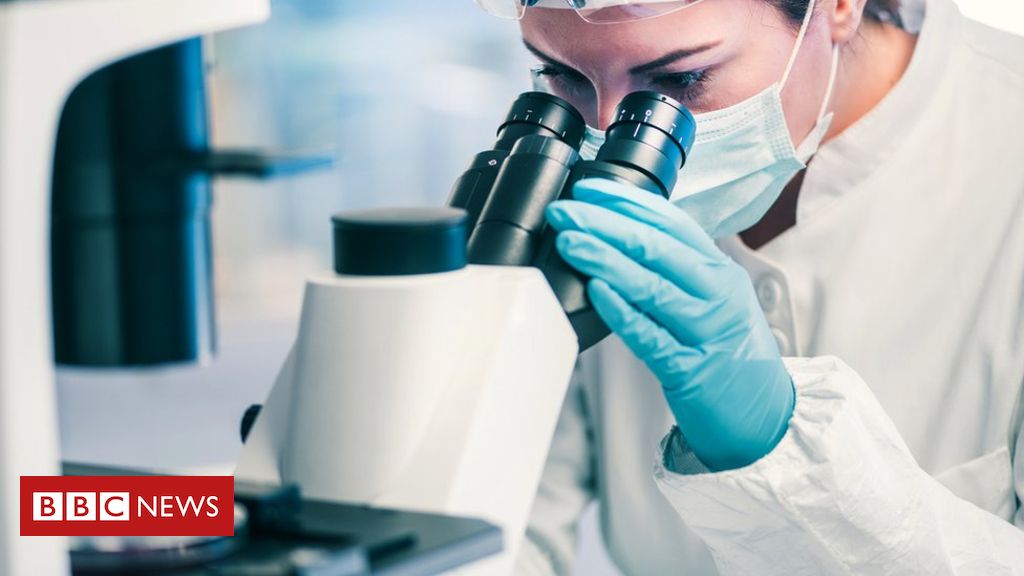 Researchers claim it could be used to kill some of the world's deadliest bacteria.