Hey Northern hemisphere folks, who is excited about spring? Tell me about your plants (or aspirations of plants)!

So my neighbor dropped off some fresh oregano from her garden today, and I was wondering about planting them in my backyard. Does anyone have experience with that? Are there any conditions I should be aware of?

Oregano (and most herbs) like a lot of sunlight, so that’s the biggest consideration location wise. It’s pretty hardy so you should be good otherwise. If you just have cuttings you should put a little effort into rooting them (google probably has better suggestions than I would there).

I’m making a little window herb garden to keep inside for stuff that I don’t need much of. We also just planted a bunch of basil for making pesto later.

You can literally put it in a pot with some decent potting soil and water it occasionally and it will grow like a weed because well, its a weed basically. And when I say water occasionally I really do mean occasionally, they need very little water. Rooting it is very easy, just put a cut sprig with all but the last inch or two of leaves removed in water and it will grow roots into the water which you can then plant. Basil is the same except it needs more water.

I have made pesto from the basil we grew. You will not be disappointed. Ours was so fresh as to be spicy (we suspect the garlic was very bity) but it was so damn good. I wish you an experience as well as mine turned out.

it will grow like a weed because well, its a weed basically.

That’s what I was concerned about. It won’t invade the space of other plants, will it? I’m asking because I have some rosemary out back as well.

You can cut oregano back pretty aggressively without hurting it, but the Rosemary over time will get quite large, even like a small woody bush.

I got a new desk plant and a new house plant. Let’s hope they do well.

Aw yis, tilling and planting’s done. All the free cucumbers this summer.

I planted a bunch of tomatoes and peppers in pots on my porch. Seems to be going well!

My spouse was growing tomatoes last year, I got sick of them real fast after they started ripening. They just kept coming.

We’re currently dealing with an overabundance of tomatoes this year too. I’m turning all the big ones into sauce to freeze but have no idea what to do with all the cherry tomatoes.

Put them on salad.

I had a lot of luck with cucumbers last year. I ended up making several dozen jars of pickles, because I couldn’t go through them quick enough. I also tried cantaloupe and watermelon, but those didn’t do too well. I’m thinking about trying tomatoes and bell peppers instead this year. I love bell peppers but don’t eat a ton of tomatoes, so I’m probably going to be experimenting with some sauce recipes. 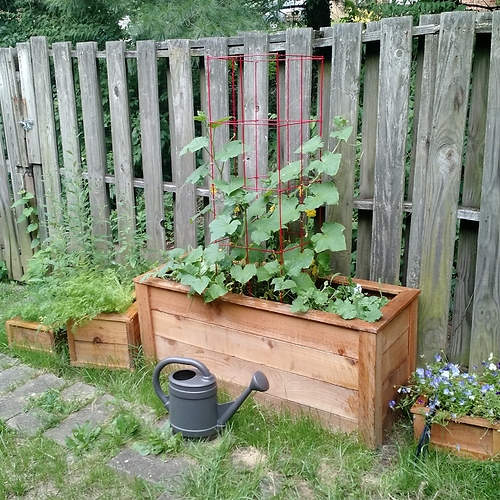 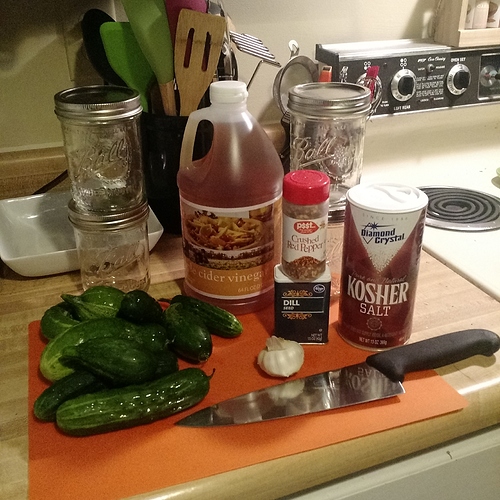 The secret to dealing with overabundant foods is to share with neighbors. You gather a few, go over, befriend new people, and now you’ve socially obligated a stranger into your debt!

Depends on the cherry tomato! If they are watery ones without firm insides, fresh/salad eating is best. If they are meaty, you can cut them in half and can them, make chili with them, or slice them thin and dry them to eat as chips or rehydrate later for cooking. Cherry tomatoes are versatile, and you don’t lose most of your crop if a few get chomped by wildlife or melt from blossom end rot. I love purple bumblebee cherry tomatoes for chili, and Juliet/grape/blush ones are good for slicing and drying.

@Nuri, I (and likely others) would love to see a write up of you plans for your garden. Do you have one? If not, that’s cool. I know you are wicked busy.

My plans are ever-evolving with changing circumstances. This year’s plans have undergone a drastic rewrite after (1) our chainsaw spontaneously stopped working, and (2) my mom, Nik, and Ben ended up canceling their 3-week visit. (They were going to help me.)

It’s basically a bunch of stopgaps daisy-chained together right now.

I Kickstarted it a few years ago, but it has finally arrived. The Marshall Strawberry plant. Here is a picture. 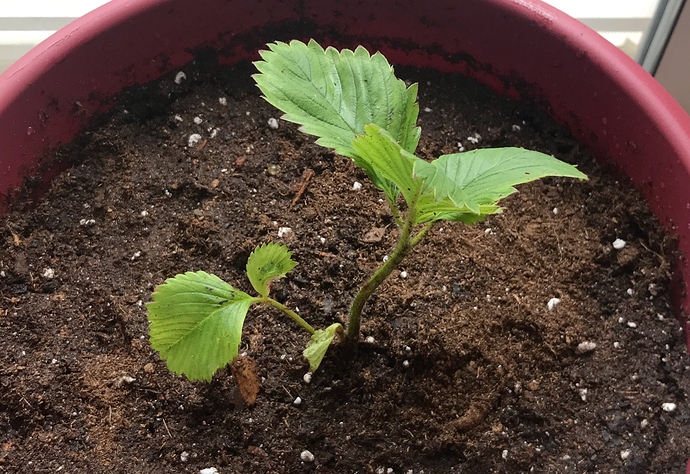 The story goes that this plant produces the most delicious strawberries. However, the plant itself is not suitable for large scale agriculture. At one point the only remaining plants were in some preservation place in Oregon. This person in Maine who ran the Kickstarter asked them for some. Now a bunch of people are growing them and spreading them around again. So mine is a child of those.

If it turns out well, I will at some point be able to share and give plants to other people who want them. Here is all the info. 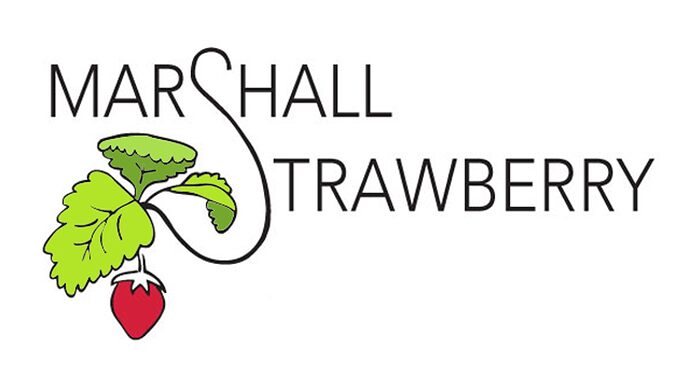 Artist + Community working together to help revive the once nearly extinct Marshall, "the tastiest strawberry in America".

The Marshall strawberry is a cultivated variety of Fragaria ananassa, that is known for an "exceptional" taste and had been described as "the finest eating strawberry" in America. The variety was discovered by Marshall F. Ewell of Massachusetts in 1890 and flourished in the Pacific Northwest throughout the early part of the 20th century, where it was an important crop in the region's berry industry. The Marshall, or a group of closely related "Marshall-type" varieties, was also grown under the ...

Ooh, good luck! I decided to stop trying to grow strawberries until I have good anti-avian and anti-chipmunk infrastructure in place. Fucking freeloaders.

The tomato I tried to grow on the balcony did not do well at all, but I am having good results on my windowsill. My south facing windows get a ton of sun. I don’t know if you have such a window.