). So you could say I’m into board games.

I’ve really enjoyed listening to Rym and Scott’s reviews on board games and I think I have a pretty good idea of what they like, so I’m going to post some suggestions for them here.

If you want a personal board game recommendation hit me up with likes, dislikes and/or a few of your favourite games and I’ll give you a suggestion or two when I get the time

Disclaimer: If you are really into one specific thing you might already know all the games I would recommend, and some genres (Like old school wargames) I don’t have a strong familiarity with. Also, if I get busy or in the unlikely event this blows up I’m going to stop. I probably won’t type out long blurbs for most of the games I suggest either.

For Rym and Scott:

Inhuman Conditions
A 5 minute, two player role playing social deduction game in the style of the Voight Kampff interrogation from Bladerunner. The interviewee is either a human simply roleplaying and answering the questions in character, or a robot with objectives they are trying to complete (insult the interviewer 3 times, or you can never speak in the first person etc). The interviewer is looking for anything unusual in their behaviour, because they don’t even know what the objectives are.

Sakura Arms
This really scratches that competitive itch of an LCG/TCG with deep, high level technical play but without the price tag or time commitment. Draft two characters that each come with a handful of cards. Build a 10 card deck from those cards and start playing. Playing around what your opponent has only takes a game or two to get used to because of the small card pool, but the combinations of characters make the game endlessly replayable. The best part about this game is it’s resource system. HP, mana, defense, trackers, even the distance between you and your opponent are all the same resource. When you take damage your HP token becomes a mana token. You want to move away from your opponent? Move a token from your defense to the distance to simulate you turning and running. It’s deeply interconnected.

Air, Land, and Sea
Surprisingly deep 18 card game. Each turn either play a card or concede the round. The earlier you concede the fewer points you give your opponent, so if things aren’t going your way or you get dealt a rough hand it’s best to end before you’ve played too many cards. This game feels a little like poker; every card you play is raising the pot, and you can intimidate an opponent into conceding or slow roll a good hand to get more points. Layered on top of that is a clever tactics game about maximizing the powers on the cards.

Dealt!
This is a ladder climbing game where you cannot rearrange the cards dealt to you (ala Bohnanza). You will play groups of 1-3 cards but can only use a group of cards that are all touching to create runs or sets. This leads to some really interesting situations, such as playing a weaker set in order to create another. Imagine your hand is 4,6,5,4. You could play a powerful run of 4,5,6 but then you’ll be stuck with an awkward 4. Alternatively you could play 5,6 as a run, then a pair of fours on a subsequent turn.

The Estates
An auction game so mean that I’ve won with 0 points. You get to pick anything to put up for auction on your turn, be it buildings that could be points, roofs to protect them from opponents building on top of them, or extensions that change the game end condition. You can either accept the highest bid on the item, or pay out that bid and take it yourself. There is a lot I have to leave out of this explanation, but trust me it’s good fun.

I Kickstarted this game and own it. It hasn’t been played for obvious reasons. 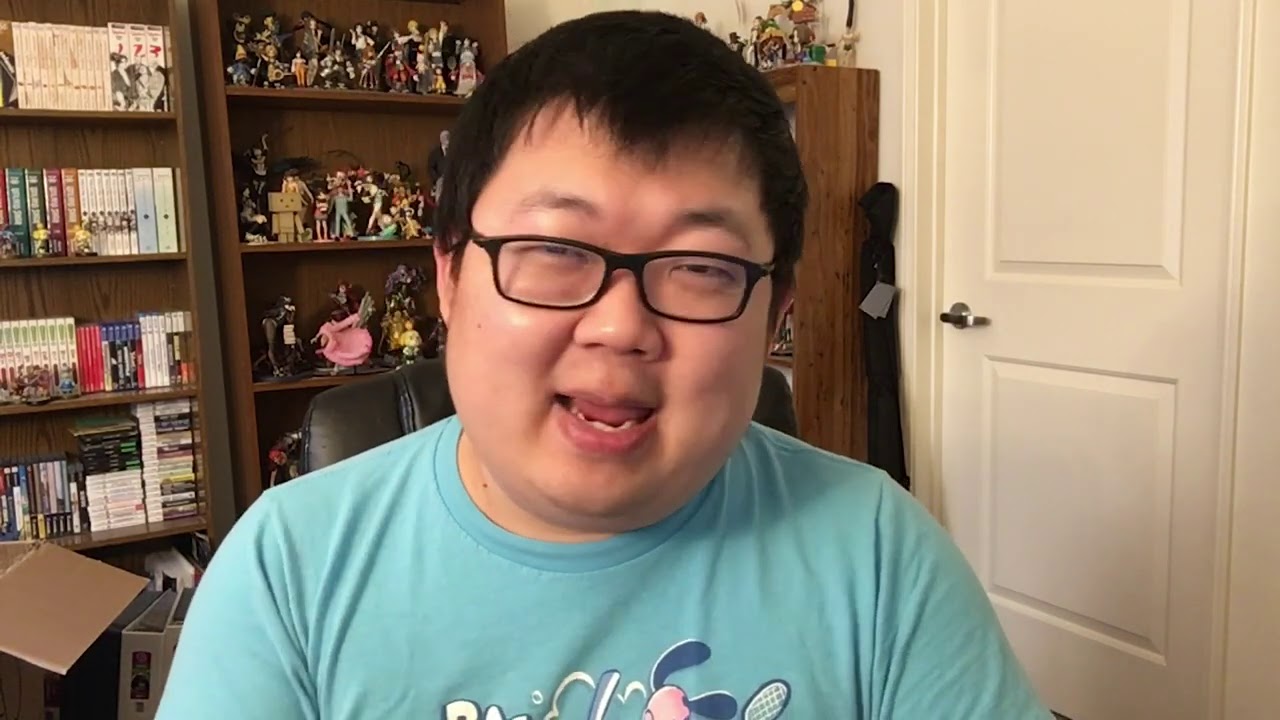