Remember the Panama Papers from about 5 years ago?
An even bigger batch of documents has been published.

Developing info in the link below: 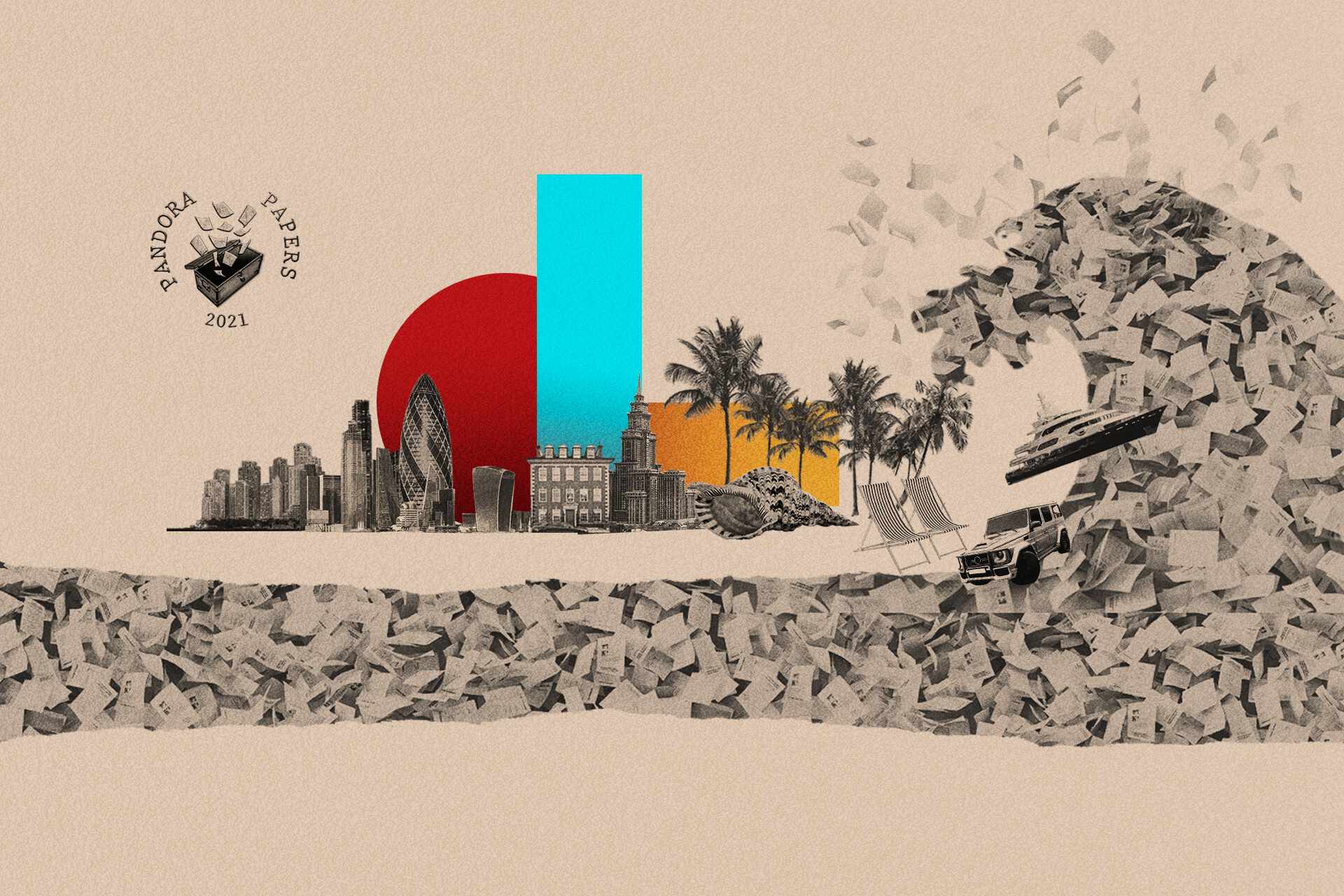 Nothing happened from the Panama papers. We all know that wealthy and powerful people do financial shenanigans to dodge taxes. If there are no consequences, even more information confirming the truth we already know isn’t going to matter.

It’s like if someone replicated a scientific experiment and re-confirmed that the law of conservation of energy is real.

Entire governments have been responsible for endangering lives of key workers during a global pandemic have gone without consequence.

Who is holding anyone accountable for anything anymore?

Nothing happened from the Panama papers.

I’m sorry, what? A shitload of people went to jail - including the people who killed Daphne Galizia earlier this year - and a lot of government officials around the world, at all sorts of different levels of government from relatively minor functionaries through to national leaders were forced to step down, not to mention literally hundreds of businesses and business owners were punished for tax evasion, including 800 in Australia alone.

Just because you didn’t see it, or didn’t follow it because honestly, it was pretty boring and far from instant, doesn’t mean nothing happened.

Wow, good. Hope the same thing happens again then. Absolutely did not make headlines here. Maybe other countries were just better at it?

Another factor I guess is that a lot of these tax moves are actually legal in the US. Companies doing that Irish sandwich or whatever are doing it because it’s a loophole. In order for them to get in trouble it has to actually be illegal in the first place.

Wow, good. Hope the same thing happens again then. Absolutely did not make headlines here. Maybe other countries were just better at it?

Some of it did, but the connections were not put out there on the headline. You’d get things like “Iceland’s Prime Minister Resigns” in the foreign news section, but the connection to the Panama papers would be down in the body, a few grafs deep.

(I’ll drop the name of a good documentary on the Panama Papers a little later when I’m at my main PC.)

That said, this is not a uniquely American thing, either. People all around the world say the same shit, folks just stopped caring once it stopped being a big, exciting bombshell in about a week. I’d know: I had a part - albeit a very small one - in the Unaoil scandal, a literal globe-spanning bribery scandal, still the biggest in the last 20 years even including the various Place Papers of the last few years, that dropped about a week before the Panama papers, and was immediately superseded by them. Nobody even remembers the name anymore. (There were consequences there, too, more people going to jail for various reasons.)

Another factor I guess is that a lot of these tax moves are actually legal in the US.

Sadly so. It’s just like the whole gig with the financial crashes and Occupy Wall Street - People clamored for all these bankers to be thrown in jail for what they did, and then screamed blue murder because it “Never happened”(well, it did, but only a handful.) Because they didn’t break the law(those that provably did, many ended up doing time), what they did was immoral, but not illegal. And “Area Businessman has an extremely clever accountant” doesn’t exactly make for front-page news.

The thing I don’t get about this whole situation is the lack of conspiracy theorists. This is the conspiracy! It’s right here, we got one!

It’s almost like the conspiracy people are being led by some kind of secret society.