Taking the Senate in this election is crucial if we are to undo the harm of the Trump presidency and pursue progressive causes without the evil turtle in the way. And it hinges on the two runoffs in Georgia on January 5th 2021.

Due to the tireless efforts of Stacey Abrams and everyone who organized in Georgia, the state went blue in the 2020 election. Now is our chance to have a Democratic congress under President Joe Biden. The alternative is two years of Republican obstruction under a compromised Supreme Court.

Unrelatedly, I don’t really open loot boxes in Overwatch. In fact, I have 1,102 of them sitting unopened right now. 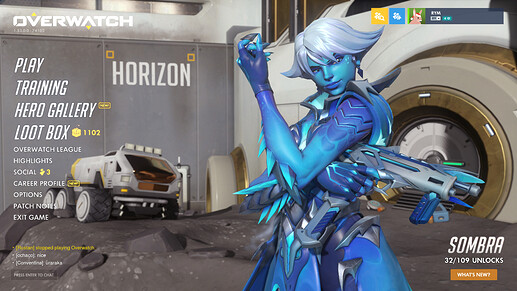 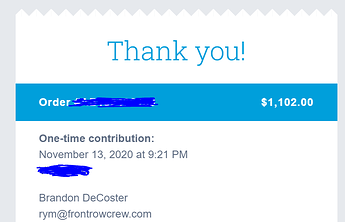 I will be streaming Overwatch on Sunday November 15th starting at 1pm ET. If, before that stream or at any point during it, all of you donate in kind to Fair Fight a total equal to the number of my unopened loot boxes (currently 1,102), I will immediately open ALL of them on-stream.

Donate to Fair Fight and send me a screenshot of your donation. You can do this in public or in private:

You can start any time (even right now!). On-stream, I’ll keep track of the donation total periodically.

If you can’t donate, that’s totally fine! The world’s on fire. Take care of yourself. There are other ways you can participate! Volunteer to help Fair Fight with things other than money. Watch and share the stream. Do something similarly silly to what I’m doing right now!

The stream will be here on Sunday November 15th at 1pm ET: 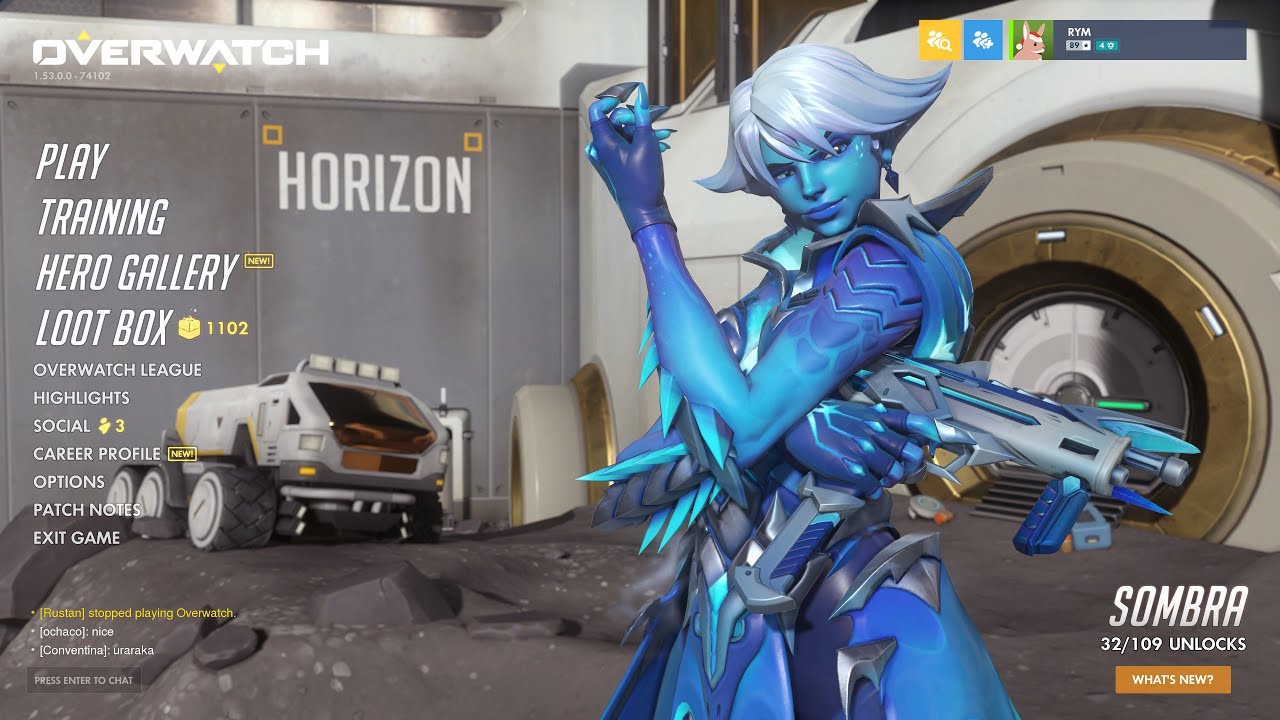 Some of the loot boxes I have lying around are terrifying. 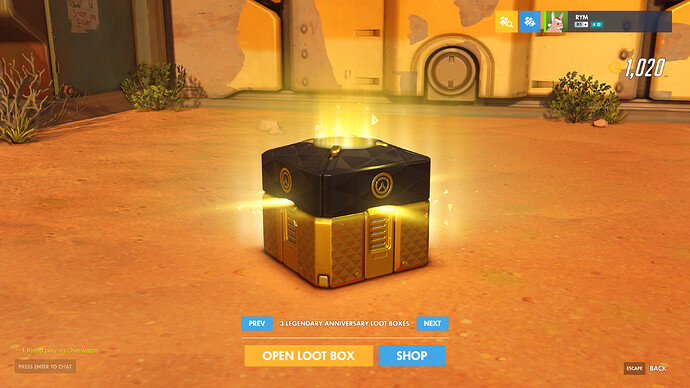 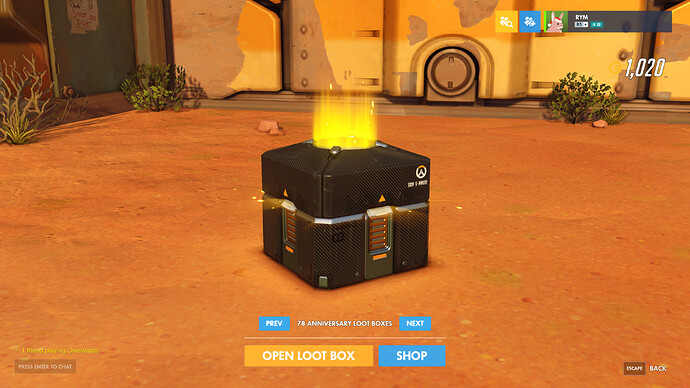 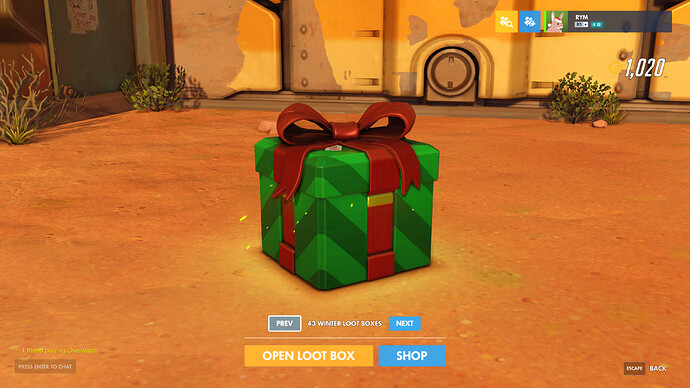 Wow, I barely kicked this off and you have collectively matched $260 so far! We’re nearly 25% there!

If we hit the goal before the stream… I will start by opening all the loot boxes.

But, as long as people keep matching, I’ll keep playing Overwatch. I have some ideas for stretch goals.

Gonna start streaming in about 10 minutes:

We surpassed the goal by quite a bit!

I’m matching donations that exceed the goal before the end of the stream!

With my matching dollars for all of your further donations, we raised a total of $4,006 for Fair Fight!

And I now have zero loot boxes 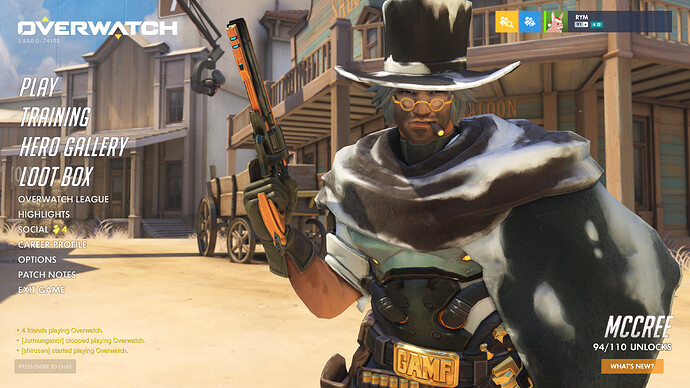