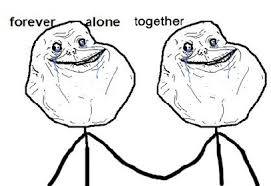 I even texted you! Pff

He was on a date with some redhead. It is her fault.

I might be making robots with my bro, but I’ll see if I can’t join in on the fun.

That was some truly fun Overwatching.

The lack of a conclusion for that ilios match will haunt my dreams for days to come.

Would’ve gotten more than a couple games in this weekend but it was just too nice out to stay inside. First warm and sunny weekend of the year in Seattle meant going to a Sounders game, walking around, and day drinking.

Even though some part of you knows that it would never have ended… I should have thought to start a screen cap before ending it, for nostalgia’s sake.

So we doing this? What time? 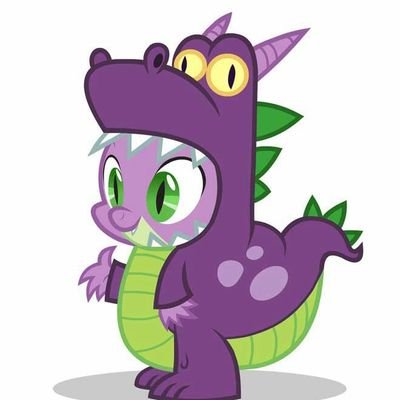 At a wedding. Currently in the "sit around while bustle happens around us" phase. So... Overwatch 6v6 tonorrow? https://t.co/B6eAYDO7VX 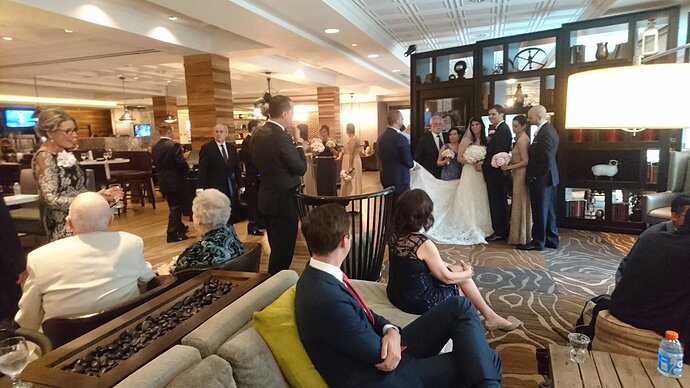 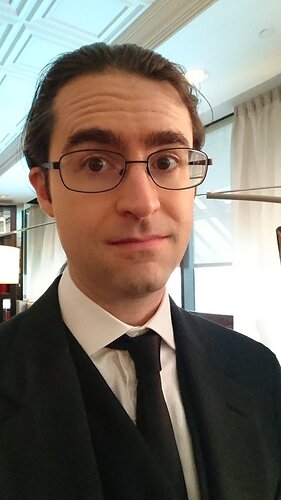 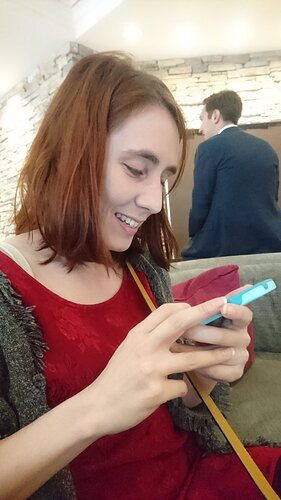 I’m down, but i’ll probably be playing comp down to the wire first.

Assuming I get the homework I put off done, I’m in.

I’ll be on for a bit this evening before I retire to other things, but tomorrow (Monday) I will be DOWN for this hard.

I’ll hop in at some point. Playing some DDR with the family first.

I’m down. Might start off with some comp first though.