Other people talking about GeekNights or How Rym's a narcissist ;)

I’m now very curious about what other people have to say about us at GeekNights. Reviews of panels, mentions in other shows: anything!

Review and further duscssion of one of our PAX East panels. 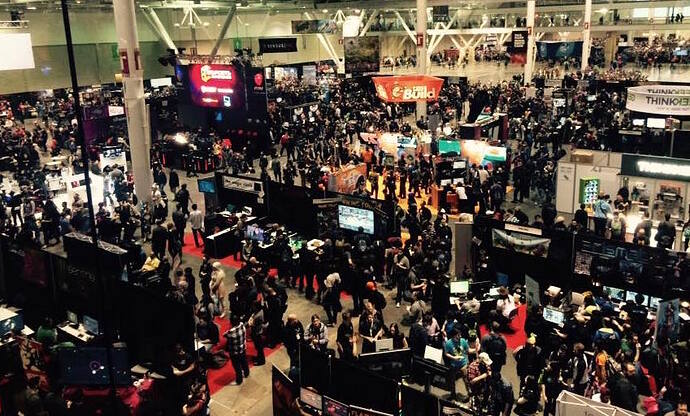 In the first of my commentaries on PAX East, I critique GeekNights' panel on losing in video games.

Going Cardboard on finding/interviewing us for the documentary.

One of the best things that came out of PAX East for me was meeting Scott and Rym, the dynamic duo behind the Geek Nights podcast series. ...

Wow! What a wonderfully honest title you’ve given your thread Rym!

What the hell is JeekNights?

When I was in the habbit of destroying my hands on a regular basis playing starcraft 2, I used to type gg gg baby baby at the end when conceding or accepting concession.

As the word “gif” illustrates, some people have difficulty with g and j phonetics to the degree that they insist that there is a definitive pronunciation despite recentness of the word and rapid evolution of technical terms in the English vernacular since the 1960s.

I jeuss someone gust too it too far. JeekNights forevermore.