There doesn’t seem to be a thread fitting for this (I was considering Cartoon Network thread, but technically this doesn’t belong), so I made a whole new thread for this.

No one told me that there is going to be a new Ducktales cartoon.

The only thing I’m not crazy about are the nephews’ voices. They sound nothing like any of their previous incarnations. I’m so used to their duck-like voices in the original series and the Disney shorts that it feels jarring.

Aside from that, it looks alright.

Tennant, who is Scottish, doesn’t have the thickest accent, but in the clips he is laying it on a bit thicker by exaggerating some (rather standard and cliched) sounds. There are a variety of Scottish accents that differ based on region, class, and education. The Scottish accent used most in entertainment is a thick and often put-on Glasgow-esque working class accent. However, that isn’t how all, or even most, Scottish people speak, based on my study of dialects and accents in my undergrad as well as studying in England, Scotland, and Wales for several months. Believe it or not, Tennant’s is a bit more authentic and tad less cliched than Angus Young’s accent. Young spent most of his childhood in Canada and all of his adulthood between Canada and the States, though his parents were Scottish.

I am finding that Tennant’s higher-pitched voice is throwing me more than the accent. I think of Scrooge McDuck as a deep-voiced, growling old curmudgeon; not this energetic, highly expressive middle-aged dude. Different takes on the same role may be equally valid and entertaining, though. I’ll likely get used to it in time.

Believe it or not, Tennant’s is a bit more authentic and tad less cliched than Angus Young’s accent.

Oh, I see what’s going on. When I Google Angus Young, I get the musician.

If he was any more Scottish he would be unintelligible outside of Scotland. 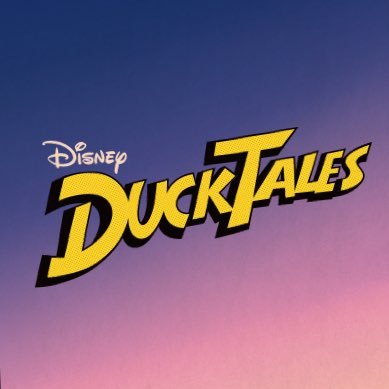 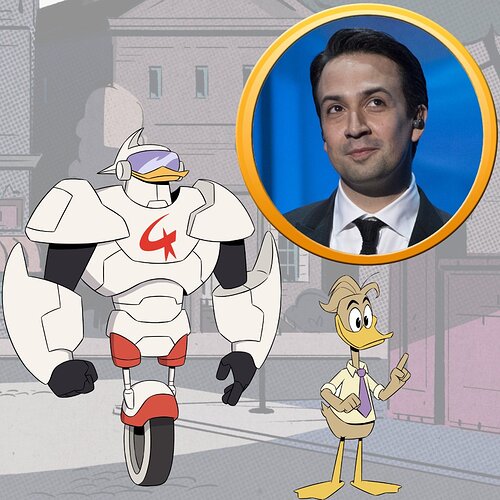 Heed not the gaggle that quacks revolution! They have not your interest at heart.

Also, six shorts will premiere tomorrow and next week (three shorts for each Friday). Watch one of the shorts early!

The intro! It’s badass, yo!

New info on the show: Darkwing Duck might make an appearance and classic episodes from the original series will be recreated in this reboot.

Also, Howard the Duck won’t be in the show. (People were asking for that?)

It’s almost time! The hour-long premiere begins at midnight on Disney XD and airs for 24 hours.

I’ll be catching it sometime tonight. I have to admit, Im looking forward to this more than I thought I would be. It feels like the people making this know what made the original so good, so here’s hoping they don’t bungle it.

Caught it sooner than I thought I would and it didn’t disappoint. I did feel like the voice acting took some getting used to. Not because they did a bad job, far from it, the voice acting is fantastic, but I’ve heard Alan Young as Scrooge McDuck my entire life. Hearing someone else play the character, even when they play him as well as David Tennant did, just feels weird.

The first episode had great animation, a fun story, likeable characters, and some really fun moments and easter eggs to other Disney Afternoon shows. All in all, I’m happy to say I wasn’t disappointed in the reboot, and I’ll be watching the other episodes as they come out for sure.

The premiere kicked ass. Go watch it as soon as you can!