Wow. With how big this event has become, I'm almost shocked that there hasn't ever been a thread about this here. Well, no time like the present!

So I first saw GenMo and was like. Fuck that I’m not writing natural language processing software to spit out english that makes sense. But then I saw these coders are cheeky little gits. One wrote presumably one line of awk to print out meow 50k times.

Ok GenMo, two can play at that game.

Here’s my idea: On the Hello Internet podcast one of the hosts, suggests that every sentence in the book Getting Things Done by David Allen could be rearranged in a random order and still produce basically the same book.

I think I will put this to the test. But given that that book was written by an alive person, it’s probably not public domain so I’ll do that to a public domain self help book of my choice off project Gutenberg.

This may actually be fun yet.

Stanford has some really cool software that might help. 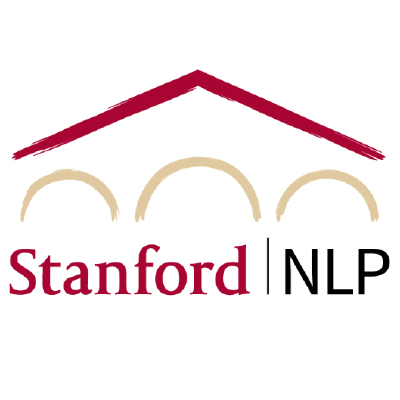 Stanford CoreNLP: A Java suite of core NLP tools. Contribute to stanfordnlp/CoreNLP development by creating an account on GitHub.

Play around with the parser here:
http://nlp.stanford.edu:8080/parser/

The only downside is Java.

It’s here again. Who is writing or generating?