Does anyone else in the forum mountain bike? Or am I literally the only one? I’m talking technical single track or serious downhill: not trail riding (which I also enjoy).

I’ve done it only a few times a year for the last several years, but when I was young it was one of my main hobbies. I’ve come to the conclusion that my childhood skills carried over, and I seem to be really good at it.

Full disclosure: I’m in Utah right now, having spent the day throwing myself down mountains with only minor injury.

I’ve played at it a little, and I do own a big, heavy downhill bike. But I haven’t done anything as serious as any actual structured downhill practice, and I’ve not done it for some time. There’s some decent tracks around, but for most of them you have to travel a fair way, longer than it’s practical to bike for most of them - to get to the nearest(legal) one to me, you’re looking at a 20km ride.

As a kid I used to do competitive hill climbing on Mount Carleton and as a teenager I used to to a bunch of trail riding in the at camp in the Poconos.

As an adult I just use my old mountain bike on the street when I go to the park.

So short answer, no but I have done more mountain biking than the average bear.

I’ve only done easy trail riding. I tried the more challenging stuff a few times but couldn’t hang. My cousin is the serious mountain biker. As I recall when a track is technical the terrain is more difficult to ride on? Lots of rocky paths, going uphill, dodging under tree branches, crossing creeks and what not? Yeah, I don’t care for that.

Have you all heard of cyclocross? It’s pretty interesting. It’s a track set up usually in park areas but with obstacles that force you to get off your bike and carry your bike over said obstacles. The bikes are different too. Like a cross between a mountain bike and road bike. My cousin got into that last year. It’s pretty fun.

Do not go mountain biking with @SkeleRym, they are cursed.

I just got a mountain bike 2 months ago after hearing Rym in the podcast. Loving it and hitting every single track I can find.

I’ve not done serious mountain biking for maybe 15 years, but I’m giving it a go on some pretty fun trails here in New Zealand. I never had a lot of skills, but used to have a lot of confidence. Over the course of the day I’ve slowly been regaining that confidence.

However, doing sketchy trails on a $30 per day hired mountain bike is super sketchy! The pedals have almost no grip, and the gear changing is dodgy as hell. Confidence in my own riding? Yup. Confident in this bike? NOPE!

One thing that has coming rushing back to me is that there is very little as exhilarating as the chain coming off around a high speed berm, hitting loose sandy trail with zero control, hitting a bush and getting a mouth full of dirt.

If I’d finished the day without getting all scratched up at least once, I think I’d have been disappointed in myself.

This is why road biking is for me. 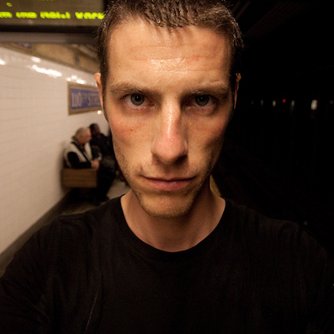 I happened to have a GoPro in my mouth when I crashed my bike.

AMA with the founder and director of Trek’s bike suspension lab. 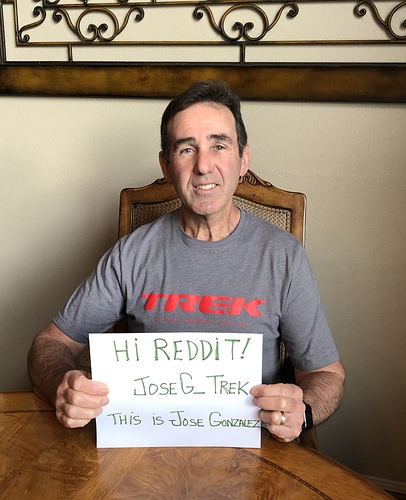 After my last MTB trip in Singapore, I’d never take a hard-tail on anything other than a non-technical trail ever again.

Yup! I hired a full suspension bike in New Zealand for some incredible trails around Rotorua.

It had three levels of suspension, controlled by a handlebar lever, so you could lock it out for uphill, have it medium for general riding, and full suspension for bigger trails. It also had a dropper post, for while-riding seat height adjustments.

It’s been decades since I rode mountain bikes, and the technology has gotten so advanced that it’s now no surprise people are riding ever bigger, faster, and generally more impressive trails and features. Nobody would have the confidence in their bike to try those things years ago. Now, with this bike, after an hour I was riding more confidently than I’ve ever done in my life, even back when I was riding loads as a teenager.

I’m now looking at buying a mountain bike for myself, and it’s going to be really hard not to spend money on making sure I have similar features to the €4,000 bike I hired in NZ. I don’t have the budget for it right now, so at least I’m going to buy a bike which can take the dropped seat upgrades, etc.

Yeap. If I get one (which I may well if this isolation continues), I’ll either get a mid-range hard-tail just for trails in and near NYC, or I’ll have to spend as much as a cheap car for a real bike =(

If I go full suspension, I’d look at something like this: 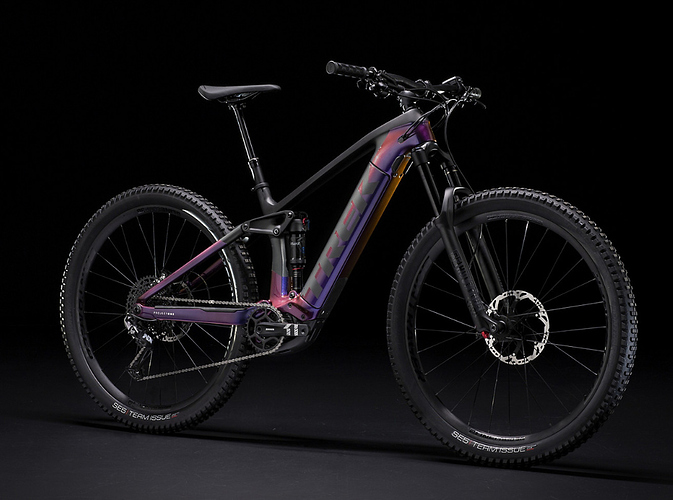 But that is a MAJOR investment.

Also, maybe I can skip the powered uphill. But at the same time, I’m older than I used to be

The first thing needed though is an electric bike for Juliane so we can go on bike rides together without either A: Juliane being miserable, B: Luke having to go tediously slowly, or C: both.

Once we hired bikes for a trip in the Scilly Isles. I got a normal bike, she got an electric. There were all kinds of hills, some tracks, and at one point it poured with rain. We had a great time! Without an electric bike, Juliane would have turned back at the first drop of rain, or the first hill.

We’re thinking about this one: 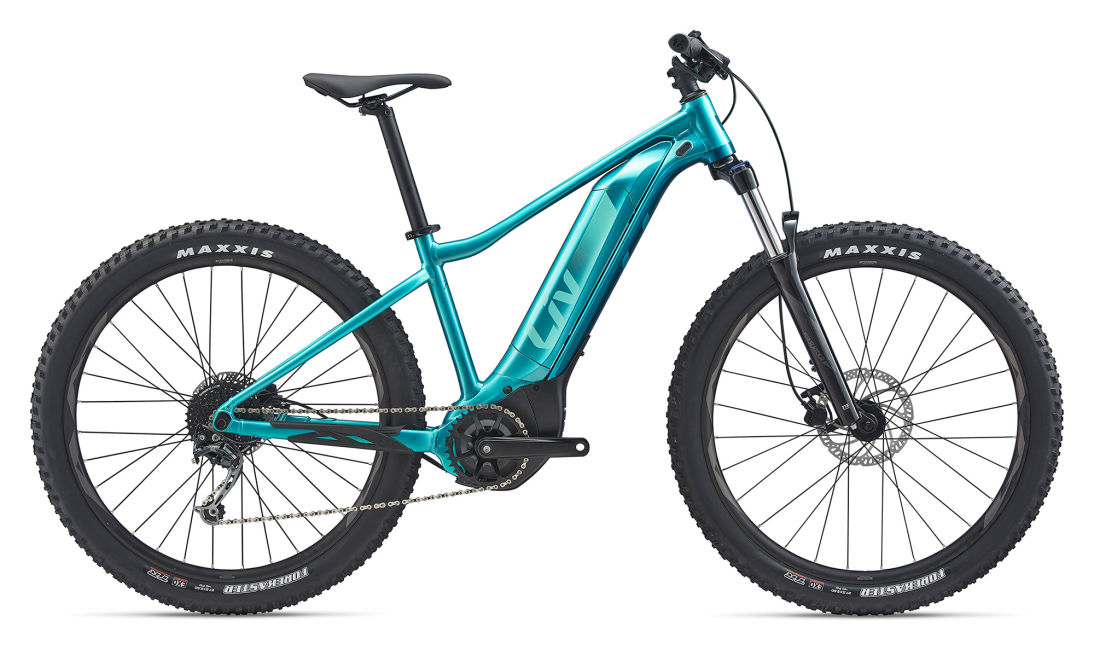 But at the same time, I’m older than I used to be

Well, at a later time you are.

You want an electric mountain bike?

Electric mountain bikes are magic. It’s like having a ski-lift built in.

You use them either to help with boring uphills, or you use them to conserve energy biking many miles to a trailhead. MTBs are a lot less friendly on the legs than a road bike when you’re riding straight and flat.

And being tired on the trail is dangerous. You get sloppy, and then you get hurt.

I can’t do one push-up, and you’re the one wimping out on going uphill.