I feel like season 2 has been a very interesting evolution of the series. If you’d asked me which was better, judging by the first seasons of one punch man or mob psycho, I’d have to say One Punch Man. Season 2 has really upped Mob Psycho’s game; each of the small story arks in the second season have really explored the characters and given them depths in ways that I honestly wouldn’t have expected.

First Season of One Punch Man is always going to be a masterpiece, but if you’re not watching season 2 of Mob Psycho, you’re missing out.

I like Mob Psycho season 1 until it devolved and became just fighting dudes in a secret base for multiple episodes. It’s that same symptom a lot of shonen shows have where the premise and characters are great, so the early episodes where they introduce the characters and premise are also great, e.g: Naruto. However, the actual show is just fighting/action.

Fist of the North Star and One Punch man both solve this fighting problem in pretty much the same way. The fights end in basically one hit, and therefore don’t drag on. if the rare fight here or there DOES drag on for a bit, that’s unusual. Because the fight is so short the show ends up being about all the things around the fight, which are the characters and their motivations.

Not sure if I want to go to MP2 while I still have other shows to watch.

Then I have great news for you. Season 2 of Mob Psycho isn’t more punching dudes in a secret base; it goes back to the regular daily life of Mob. The only fight that Mob has had(as opposed to just immediately vaporizing the opponent) is against one guy, which also serves as a backdrop to explore the effect that other characters have had on Mob’s Growth as a person.

That is good news.

I’ve finally gotten around to watching this series and caught up with season 2. That show is so much better than it should be and the animation team is adding so much to One’s admittedly lackluster artwork. That they keep the character art just adds comedy but the fight scenes are just absolutely stunning. Particularly episode of season 5 is ridiculous.

The series however also has great character moments at its core, and I really liked the two-parter that immediately followed.

Most of the fights in S1 underground base were basically not even seen or resolved in 30 seconds. Which I was a bit bummed by because I thought the art style got kinda nuts in those small fights so I wanted to see more of them. It’s similar to OPM in that same regard too.

Most of the fights in S1 underground base were basically not even seen or resolved in 30 seconds.

I actually loved that part of it. It subverted shonen stereotypes by having the protagonist just be like “that’s cute but I don’t have time for this.”

Final episode is out. This may be the best anime in decades. The only downside I can say about it is that the character artwork is a bit uninspired and that the main character of Mob in the beginning at least is a bit unintersting. Both of those points are kind of turned to advantages. The character art is simple but also gives One the ability to build on it and then introduce some particularly outlandish physical appearances or very distinguishing features that are still rooted in believability. And Mob’s lack of character and blandness is both justified in his subconscious suppression of emotions, and gives a blank canvas to paint his growth as a person onto.

Other than that the show is just magnificient with absolutely stunning animation and visual techniques, impeccable pacing and storytelling (improving on the manga in certain places), brilliant characterization and voice acting.

This show is an absolute must watch and has to get a 3rd season.

I haven’t watched it yet, and I am excited to watch it when I’ve got a bit of down time this weekend, but does it ‘(have) to get a 3rd season’ because the story isn’t finished yet, or because collectively we’ve agreed that it’s just so good we can’t let it end?

The later. The season has a good conclusion point, and it doesn’t end on a cliffhanger or anything. However, the series is so good that they should really make more and I believe there is still stuff in the manga they haven’t animated yet.

Just watched the last 2 episodes at lunch and I strongly agree. I am struggling to find an anime from this decade that is on this level of quality in the storytelling. I feel like the show was really fun in the first season, but went from Solid A to SSS in the second season. I would 100% be OK if they ended it here, but I would be super excited to see this show get a second season.

The animation isn’t my preferred aesthetic, but the actual animation quality is stellar. The storytelling of the show is also really strong. The second season builds from the strong framework that season 1 left and tells a more cohesive story focusing on Mob’s growth while still also going with the vignettes style from the first season. 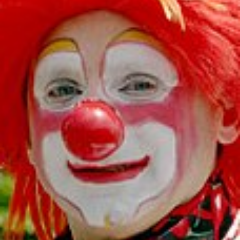 hey check this out https://t.co/Qpdq2p2t9A 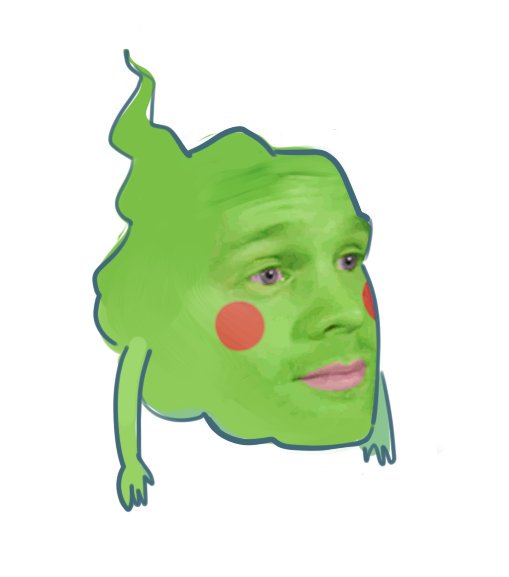 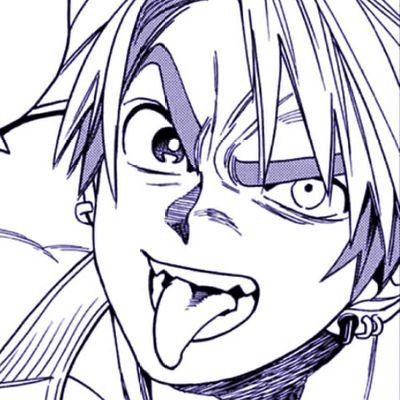 or at least that's how it went for me https://t.co/n90QUy1lBe 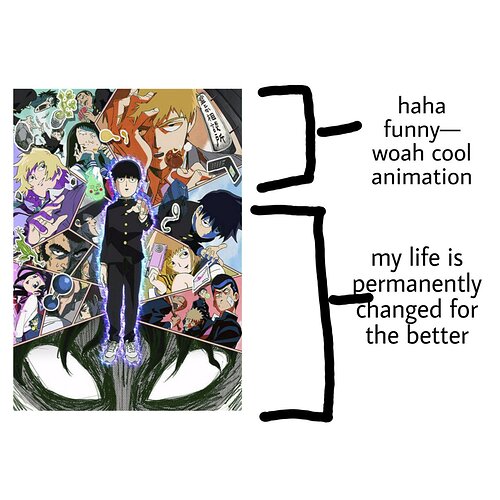 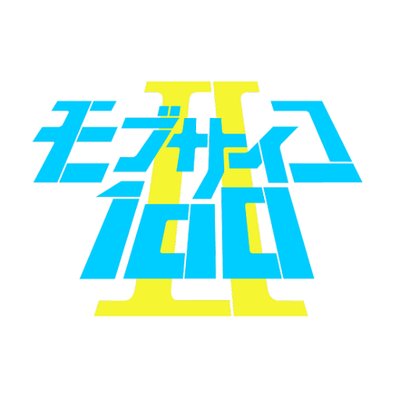 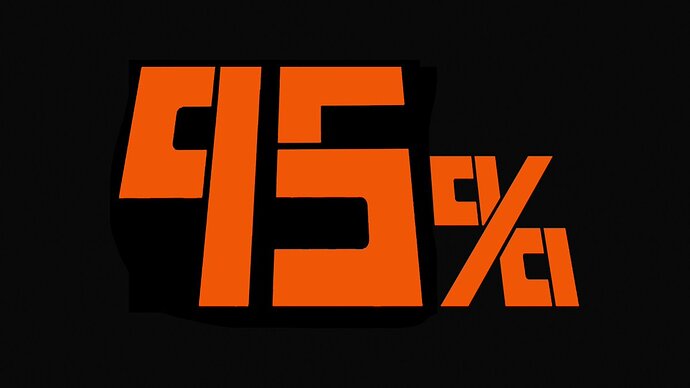 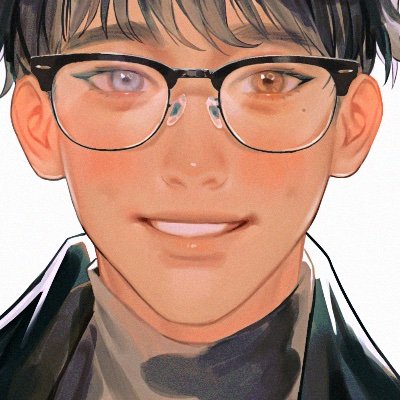 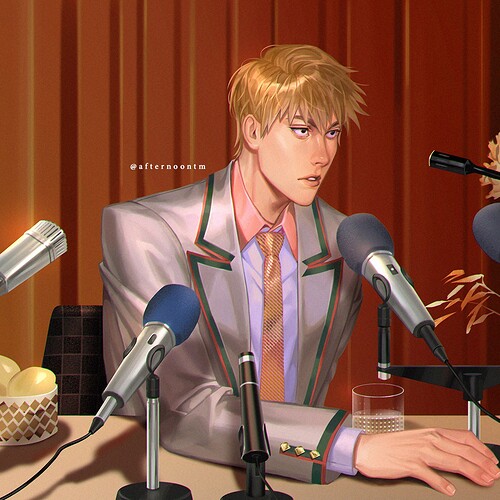 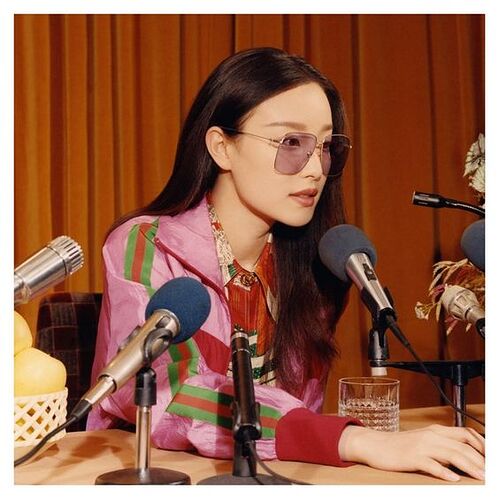 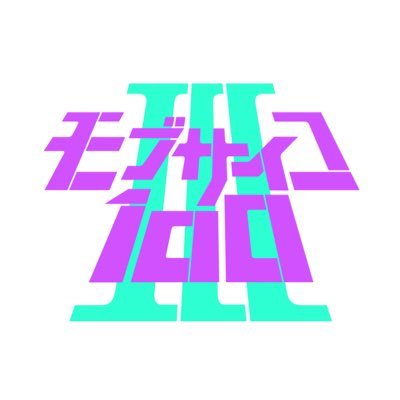