A general dumping ground of stories about their muderous rampage 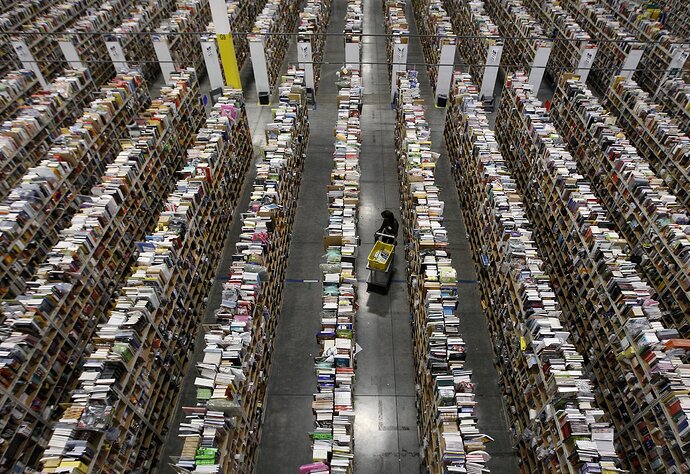 Most millennials want to read news, not watch it

Yes, people like to read the news. Especially younger adults.

A collage of headlines about millennials killing things: 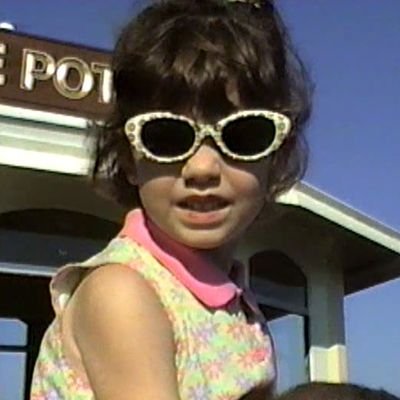 Did you think I was kidding https://t.co/PsS8sca31p 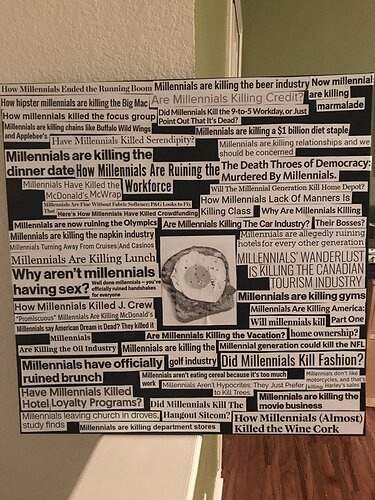 This is one of those situations where Scott’s right, all these things fail and should fail.

We got marmalade. White supremacy, we see you.

As a so-called “Xennial” (someone who is late Gen-X but on the cusp of being a Millennial), I also agree that most (if not all) of the stuff that Millennials are killing should probably fail too. I’m in the situation where yeah, I do Gen-X-y things because it’s what I’m used to, but when I hear about a Millennial thing, I’m usually like, “Hey, you know, that actually is a pretty good idea now that I think about it.”

The Millennial Hit Squad is maybe my favorite meme of this year. Also a good band name.

So wait the first post is about Millennials saving the newspaper?

What are old people killing?

Yeah I was gonna say people, then I thought progress, then I was like… more?

But of course millennials are the problem.

Even sex and lunch?

Migrate your consciousness to a new robot chassis today.

I love the combination of “Why Aren’t Millenials Having Sex?” and “‘Promiscuous’ Millenials are Killing McDonalds”

Can I have crazy brain sex in a VR construct like GitS?

Ancient San Fraciscan items once forged to battle the tyranny of Venture Capitalist. 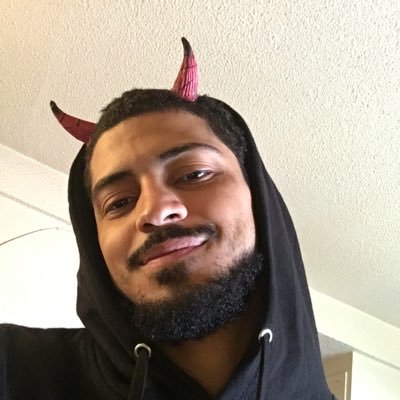