But I cannot believe how long that cutscene of just birdface talking gibberish was.

Yeah Its been super good so far. Also some of the collectibles require an extremely high level of finesse with the speed booster and movement strategies.

I shoot some walls and see the speed booster arrows and think, that’ll be fun to see collected in a GDQ some day.

These quick time events though, man. What an awful decision to put those in the game.

I actually thought they were fine, I think of them less of QTEs than just reaction testing like you would see in a soulslike. The counter is a core mechanic used frequently with a lot of the normal enemies so I don’t have issues with it in boss fights, especially when the reward for those engagements is a large amount of damage dealt to the boss for success. I see it as learning timing of boss attacks like you would in a normal metroid boss encounter just different. 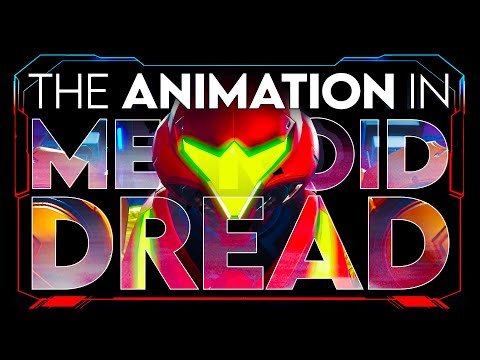 I like the way the QTEs were used in Dread. Especially with the EMMIs. Until you get a feel for them, an EMMI catching you is just gg. But there’s that tiny ray of hope. It amped up the adrenaline of the scene.

But the mandatory, double QTEs in boss fights - hate it.

I don’t know if different EMMIs had different timings, the animations at least varied, but I had string of successful emmi counters early in the game, but in late game where EMMIs became more annoying to deal with, I also had no luck with the counters.

Overall, wasn’t fan of emmis by the end of the game. They were ultimately very samey and what was sold as tense, dreadful, sections ended up just being “rush to next door” bits.

Overall, wasn’t fan of emmis by the end of the game. They were ultimately very samey and what was sold as tense, dreadful, sections ended up just being “rush to next door” bits.

Agree. The first couple EMMI were scary. But then I eventually realized the structure of the game meant I just had to run through, and that wasn’t hard.

Although Samus obviously dies each time you fail I took the player’s arc of emotion toward EMMI rooms to mirror Samus’ internal arc as you increase in mechanical power and world knowledge each EMMI while having new powers to avoid/solve also becomes something you are able to overcome quicker and with less fear/dread.

Also I should have said this when I posted the video, but I absolutely agree with the author and love the athletic physicality of a soldier/fighter/athlete that a lot of Samus’ animations project the Boost run in particular.