We always say that nobody should really ever use anti-virus software. It makes your computer slow, and causes other problems.

Tonight on GeekNights, we discuss Lenovo's egregious violation of trust in bundling ad-inserting SSL-attacking malware with their computers.

E.g., any DNS query for a domain in Palau (pw) is automatically assumed to be malware.

If you google about the domain, the autosuggestions are wonderful.

Pretty safe bet. Ever intentionally visit a site from Palau?

I remember at RIT in the days before gmail. I forwarded each individual spam message I got at my rit.edu address to the RIT sysadmin to complain.

Once spam started getting bad, I set up rules to auto-block anything that came from an ip address in China or Russia, and that actually kept most of it at bay for years.

I used the spam filter that was built into Thunderbird, and it worked rather well at the time.

Pretty safe bet. Ever intentionally visit a site from Palau?

I frequent sites with the top level domain of the Federated States of Micronesia though I doubt that counts. 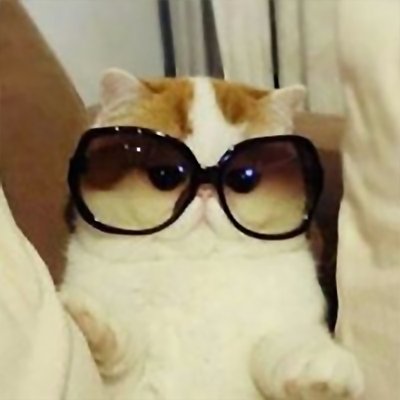 We're past the point where backups are the solution to ransomware. Today there's multiple groups who will manually audit your network, destroy any backups found, then simultaneously ransomware every system, even across multiple branches. bbc.com/news/technolog…

So I found out about this guy when he sorta accidentally took out the cnc servers of some global ransomware servers by registering the domain they were using out from under them.

Since then he’s has a bit of a storied carrier including getting arrested on his way out of the states. All this to say, I generally trust him on malware analysis, he’s pretty good. I was glued to his stream when ghidra first came out and he got to use it for the first time.

Apparently when the target is jucy enough, actual people go into the network in search of backups to delete, indicating that online writable backups no longer count as backups for the purposes of defending against ransomware.

Ok, so they ransomware my PC. Then they find the NAS on my network and somehow ransomware that. How the hell can they then get to AWS and ransomware my cloud backups?

I’m imagining however you get to aws, they get to aws.

If you only backup to AWS manually using 2FA every time, they’re screwed. If you have some cron job doing it, then they just use that.

Incremental backups solve that. Each backup snapshot is WORM or WORR.

I have no idea what those are, and a cursory google was not helpful.

The IAM identity that the cron job uses to run the backups only has permission to write new files. Even if they get its API credentials, all they will be able to do is create new backups. It can’t be used to modify or remove existing backups.

Write Once Read Many

Basically storage where you write to it once, and it can not be written to or over-written again. But it can be read as-needed.