I know the Massachusetts contingency of the Forum isn’t as strong as that of NY, but I think there’s enough that we can have a thread for this.

There’s been a lot of hubbub over Faneuil Hall recently as someone brought it back to The City’s attention that Peter Faneuil made his wealth off the slave trade and auctions of humans were held at the Hall pretty much until the Elizabeth Freeman case in 1789 abolished the practice. Two movements came out of this being brought to the city’s attention: One to rename the Hall after Crispus Attucks (the “first blood of the American Revolution,” the son of a slave and a Native American woman who was killed in the Incident on King Street – death was the best thing to happen to his legacy, had he lived he likely would have joined the British in the War to gain emancipation), and the second to install an auction block memorial in front of the Hall.

Before I go any further I need to disclaim that the auction block memorial was my godfather’s project and my family gave a significant financial backing.

The Boston NAACP has been problematic for decades now. In the 1960s their backing of moderate Mayor Kevin White created an exodus of black leaders from their organization to create their own coalition which died out in the 1970s (Mayor White proved a great ally to black Boston, but certainly had to prove himself). They never totally revitalized since then. They teamed up with the New Democracy Coalition to try to rename the Hall. They’re butting heads with Mayor Walsh, who is in favor of former artist-in-residence Steve Locke’s auction block memorial project. After getting Walsh’s blessing and the blessing of Boston Art Commission, he gained funding contingent on him gaining an additional 150,000 dollars, so he took to Kickstarter to both get supplemental funding and demonstrate popular support. The Kickstarter seems to have outraged the NAACP and New Democracy Coalition, as they are announcing their direct opposition to the project, revealed by Locke in his Kickstarter update.

You can read the whole update from the project here. 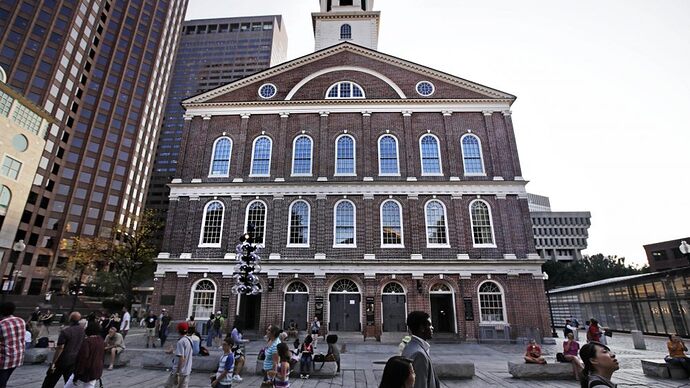 Walsh doesn’t have the political capitol to pull this off in the face of the NAACP’s opposition, so the project will be withdrawn from Boston, but towards the end of the update he says there is interest in Salem, Providence, and New York City.

Every time I hear about Marty, all I can think about is how he’s the definition of the idea that the middle of the road is the best place to get hit by a car.

Gov. Baker just smuggled in a million N95 masks and I’m like “well what did you expect from the State that made its smuggler king the first elected Governor?” 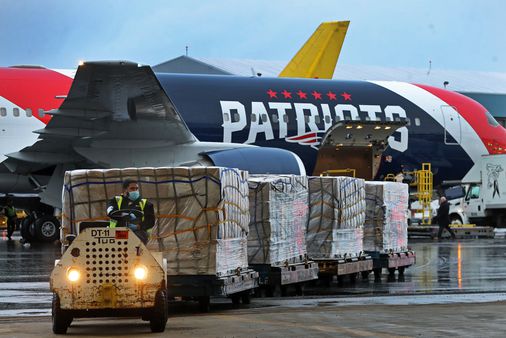 The Patriots sent a team plane to China to help acquire equipment for the fight against coronavirus.

Hey, Gov Baker… I got news for you. Here’s a kids show explaining it:

I expect to see black flag bumper sticker on his car.

I expect to see black flag bumper sticker on his car.

I briefly saw this when I was finding the lazy town clip and made a mental note to get back into Alestorm and Korpaklanii and the other folk/pirate/celtic and various other forms of metal I loved back in college.

That said, who’d have thought that honest to god piracy would return in the year of our lord 2020 in the form of dodging US fuckery around imports on medical supplies.

Wonder who’ll get to be Captian Kidd, or Blackbeard

Considering I have obtained use of a watercraft without consent or foreknowlege of the owner, I am technically if not literally a pirate.

I’d toast a rum to that but I’ve stopped drinking for the duration of the pandemic (lowers immune system function) So I guess I’ll have to toast orange juice and pretend it’s grog.