Phil Lord and Chris Miller (aka: The LEGO Movie Thread)

So how 'bout those emerging comedy auteurs, eh?

The Batman-centric spinoff to The Lego Movie makes its theatrical debut today.

Also talk about Lord and Miller’s other works as well! 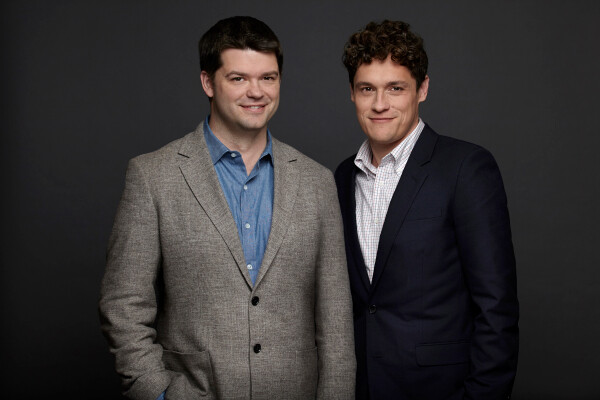 EXCLUSIVE: Phil Lord & Christopher Miller have signed on to develop to direct Artemis, the novel by The Martian author Andy Weir that Fox and New Regency acquired in a splashy deal in May. Simo…

Lego Batman is the best Batman movie ever made. Everyone who likes Batman, even on the most casual level, should see it.

The teaser for their upcoming animated Spider-Man movie is out. 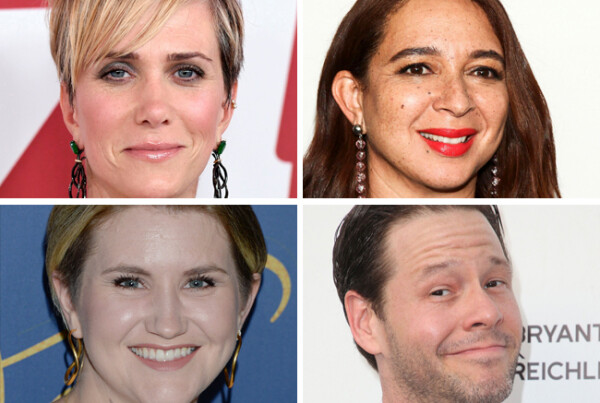 Launching a new animated series on Fox has been a top priority for the network’s entertainment president Michael Thorn ever since he joined the network last fall. After commissioning developm… 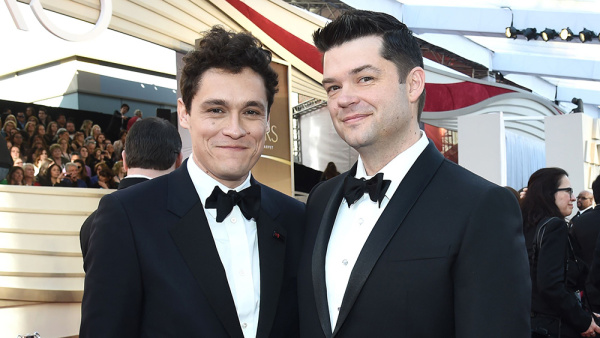 Phil Lord and Chris Miller have signed a first-look deal with Universal Pictures. The pair recently won the best animated movie Oscar for “Spider-Man: Into the Spider-Verse,” which they produ…

Finally gotten around too seeing The Lego Movie 2, and those guys have done it again. Spoilers for both movies ahead, but the spoiler free version of my thoughts is this: Just watch it. Its a brilliant little narrative that is both a fun adventure-comedy itself, but also talks meta-textually about growing up, imagination, and family relationships.

The first film started out as a fun adventure and then of course gradually reveals that the events that the Lego characters themselves partake in are actually the imagination of a human boy playing with his toys. Going into this film of course the viewer has those same expectations set, with the obvious set up being that the boy fighting with his younger sister over Lego toys. This is ascribed to be the fault of the sister, initially presented as a toddler and thus carelessly wrecking things despite an initial peace offering. At the same time the movie is a merciless parody of self-imposed “maturity” by rejecting childishness and trying to be “dark and gritty”, which of course only makes things worse. The events of the Lego characters and the human characters mirror each other, though not in the same way you’d think. I guess it is a bit of a retread from the Lego Batman movie thematically, but with an added layer of interaction.

I also don’t know about other viewers, but I also kind of red-herringed myself, as the talk about a “matrimonal ceremony” had me thinking that the Dad from the first movie was divorced and about to remarry, with the new wife being opposed to having so many toys around and thus they’d be banished into storage. Looking back I worked of very flimsy hints there though. 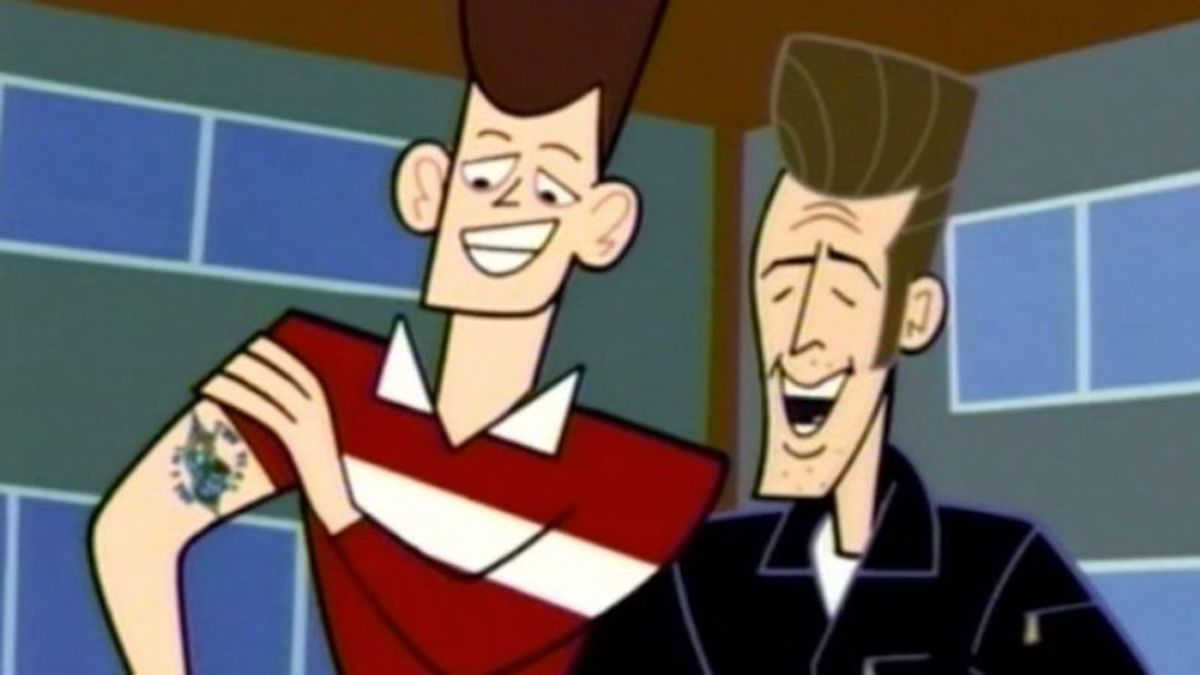 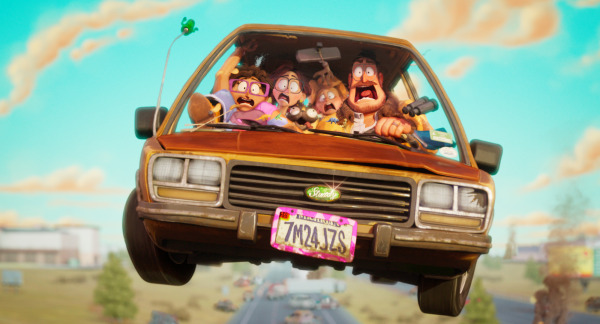 Now titled "The Mitchells vs. the Machines," the movie will now compete in next season's Oscar race for Best Animated Feature.

I’ve been waiting for this film for quite a few years. Now it’s going to Netflix and getting its original title back from the generic one-word title that Sony planned? That’s a nice cherry on top. 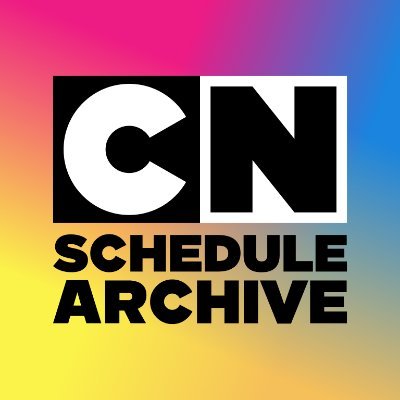 HBO MAX HAS PICKED UP THE CLONE HIGH REVIVAL FOR TWO SEASONS pressroom.warnermedia.com/us/media-relea…
rastergrafx June 24, 2021, 12:25am #14 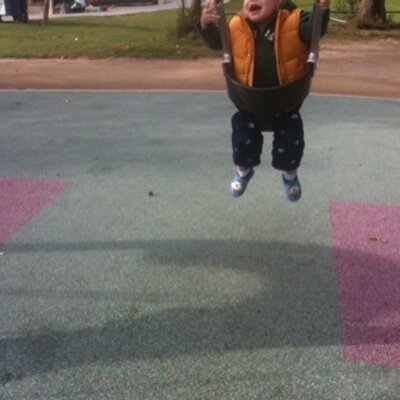 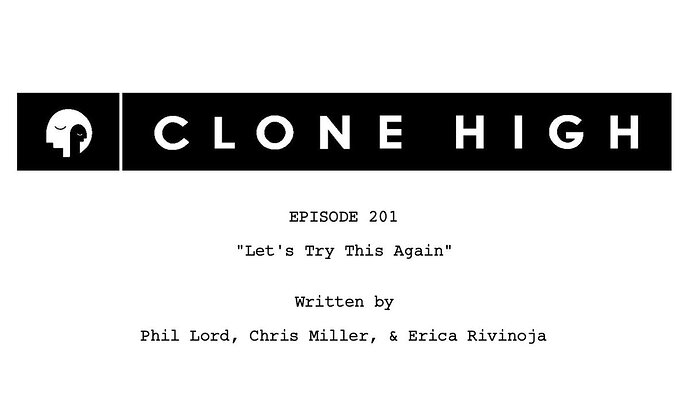