I just started playing this past week. I’m looking for other folks to play against. I have a decent spider queen deck that’s working out for me pretty well. Feel free to add me. 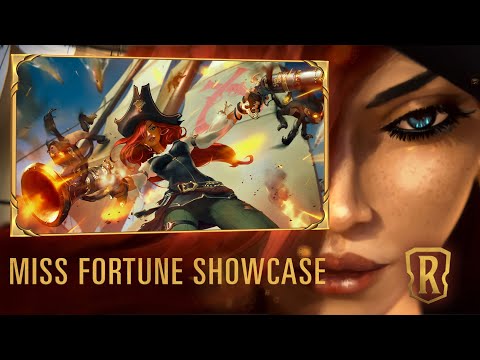 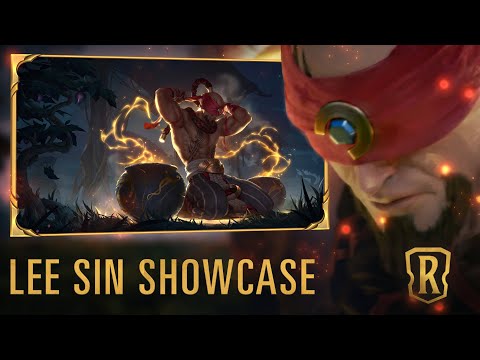 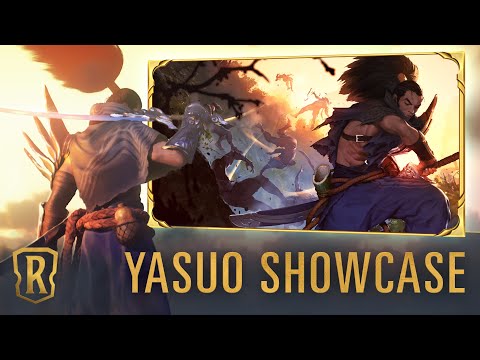 So I’ve been picking this game up recently and have been shocked at how much I’m enjoying it. I know people are more adverse to free to play games here since the monetization process is fucked up in most of them but I think Runeterra is the most viable with the amount of free shit it gives you and how easy it is to get individual cards to get right to building decks and getting into the meat of it. It’s a least worth checking out for free.

Oh wow, I’m happy to see a thread for Legends of Runeterra here. I genuinely think it’s a fantastic game in spite of all the assumptious criticisms it often gets (MTG copy, another unoriginal Riot game, these may be true but these criticisms usually come from people who haven’t played the game). The three decks I ended up using the most in tournaments were Burn Aggro, Elusives, and Demacia Bannermen.

I burned out from this game but I may go back to it at some point. During beta season, I was top 10 in NA ladder 3 different times, so I ended up playing tournament sets or ranked games against EG Swim, the Team Liquid guys, etc. It’s a really interactive and fun game that encourages you to be knowledgeable and aware of the meta and whatnot. I’m Sniper Fugu #NA1 if I ever end up going back to it btw.