Didn’t see a pre-existing thread, but is anybody else enjoying JoJo’s Part 5 right now? I’ve been really enjoying it and only recently got into JoJo’s with the David Productions TV series’. I feel like their animation continues to improve and they keep upping their game on the Intros changing in around the antagonist. Also it has clearly given me enlightenment on all of the JoJo’s references everywhere.

My favorite thing about JoJo’s is watching people go in thinking it can’t be nearly as crazy as it’s portrayed, and then realizing that no, it’s fucking crazier.

After part 1 and 2 I pretty much always get bored mid-part when it turns into just a series of different crazy stands and then get interested again when it’s final villain fight time.

Yeah back when I started part 1 I was like man this kind of rote and then VAMPIRES WITH LASER EYES and MAGIC BREATH PUNCHES. I feel like each part sufficiently ups the ante from then on.

I think Stardust Crusaders is still my favorite arc so far, but Diamond is Unbreakable had my favorite primary antagonist to date.

Golden Wind is fine so far, but I’m finding the Stands to increasingly strain the limits of credibility.

I know it’s a weird complaint to level at this show, but there it is.

Regardless, I believe this series is currently the pinnacle of human artistic and literary achievement, rendering all previous efforts worthless by comparison.

Jotaro Is like super-close second for my fave protagonist/good-guy character in the entire JoJo-verse. The anime does a great job of communicating his caring heart, but also some of his completely understandable anger issues around Joseph. Diamond is Unbreakable also did have one of the tensest endings as well.

Also yeah, Stand power creep, but also just usual issues for any Shonen style story show. I appreciate stardust crusaders more with time, but Josuke was a bit rebuffing after Joesph to me as a reader plus I had even funnier middle-age Joesph right there to compare him against the entire run.

The entirety of JoJos is now one of my, you wanna watch some anime? plug this in, recommendations now.

I’ve heard that at Steel Ball Run they do a major revamp of the Stands to bring it all back into line. I haven’t read the manga so I have no idea what to expect, but that will likely be a great change if that’s the case.

Steel ball run is Jojo’s part 1, rebooted into wild west america and with stands. The one after that is basically Diamond is unbreakable rebooted into 19th century japan, still taking place in Moriah.

I remember some really wild stands in Steel Ball Run too. So I wouldn’t really say it’s reined in at all. Maybe a tiny bit, might not have the absolutely most outlandish things, but they do get silly there too.

I mean its hard to top King Crimson’s ability to see the future and also time skip. 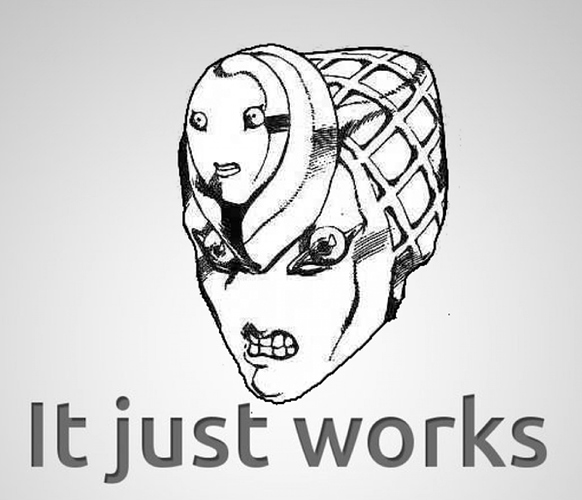 Stone Ocean confirmed for an adaptation. 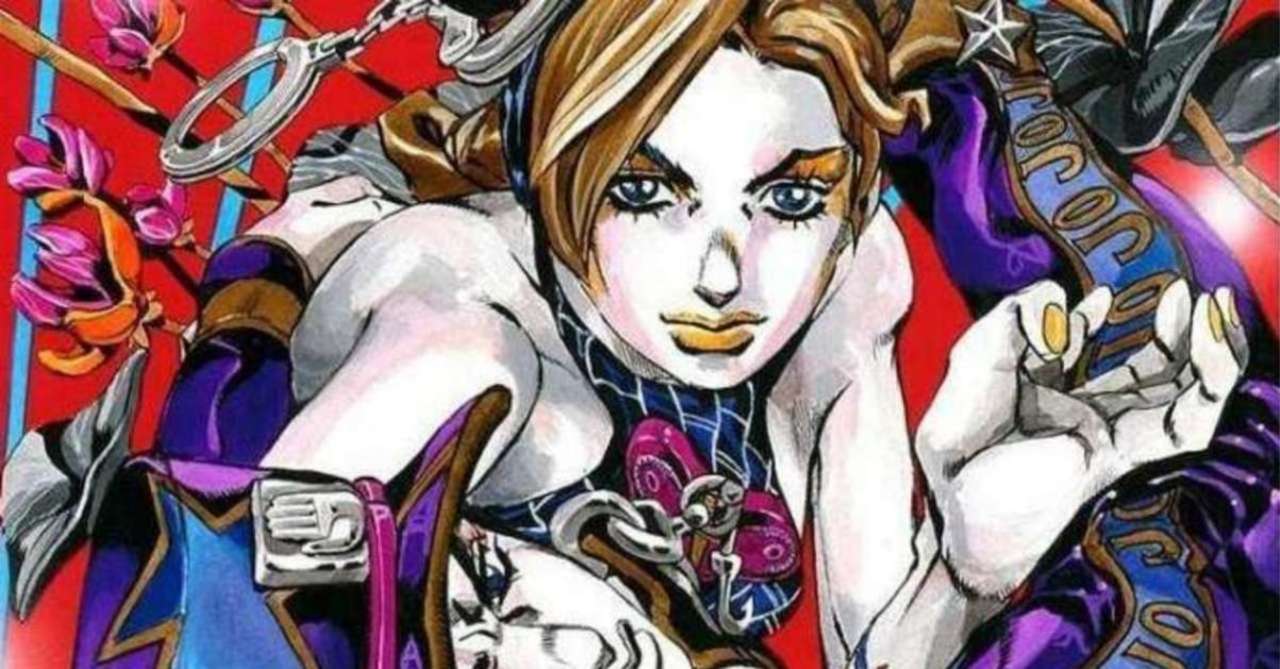 JoJo's Bizarre Adventure fans have been waiting for any news about the return of the series, [...]

My body is ready. 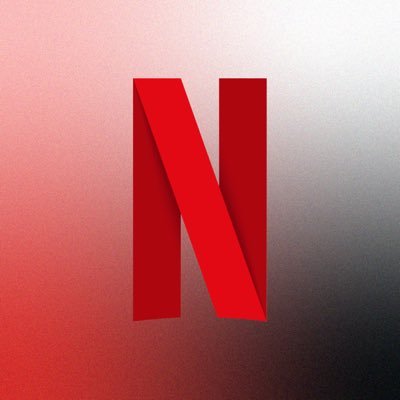 To truly capture the ways of the world, this manga artist will scour the globe for inspiration! All four episodes of Jojo’s Bizarre Adventure spin-off Thus Spoke Kishibe Rohan make their Netflix debut 2021. https://t.co/cONOzo0d3B 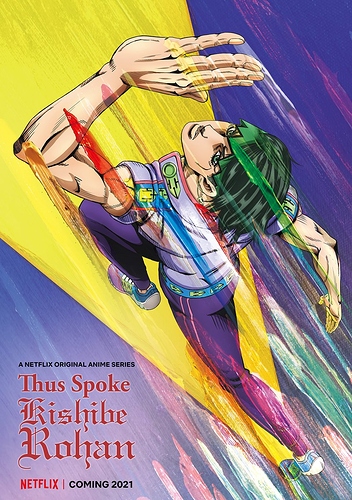 That reminds me I have this book I have to read. 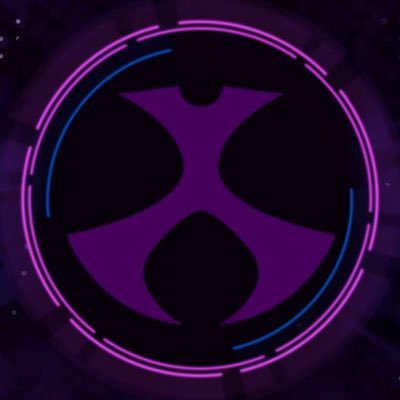 NEWS: #JOJOsBizarreAdventure Part 6: Stone Ocean is confirmed to receive an anime adaptation! 🦋 At this time there is no release date, so please stay tuned for later information and announcements. twitter.com/anime_jojo/sta… https://t.co/8DLBSAy61e 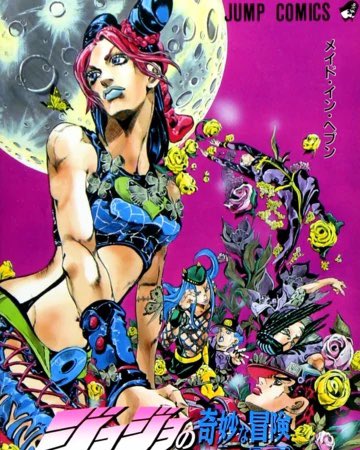