I think we’re all learning that fill-internet-scale development is hard.

Not just that - the dev team is a whopping…Two people. They are handling the massive influx better than anyone expected, but they are definitely having a bit of a hard time right now.

I meant to type full-internet-scale meaning “what happens if everyone on the internet who wants to suddenly appears on your site/service”.

There are only a few companies who have managed to tackle this problem successfully, and Twitter is one of them. After years of fail whales. I’m not sure any of the Twitter replacements will get there in time to take full advantage of Twitter’s current drama.

You can find me on the Toot app: @ thewhaleshark@mstdn.social. I’m currently hunting around to migrate to a different instance because the two main ones I’d eyeballed (scholar.social and fediscience.org) are currently closed to new accounts. I’m not in a particular rush to migrate though - while mstdn.social is gigantic, I haven’t seen anything bad come by yet. So, the handle will change at some point, but if you follow me now I’ll just migrate you whenever I actually migrate.

Really, Mastodon does feel a lot like Old Internet to me, and it’s less obtuse that I thought. Just had to poke around, get a feel for how the community works, that sort of thing. Listen to @no_fun_girl, their advice is spot-on and helped make my entry very smooth.

I’m not sure if all the mastodon apps do this but you can follow other instances without having an account with them. I’m following two others.

Also, for folks trying Hive, their password setup doesn’t mention all the requirements. It requires at least 1 capital, 1 lowercase, 1 number, and 1 special character, plus some have said has a maximum character limit.

Also encore, there’s a Hive separate from the Hive Social network that seems to be a Slack alternative, which might confuse some.

Unless it’s like 8192 characters, this is really bad news if true. Like, never use that service bad.

Agreed. I’m hoping it was a separate limitation they read as a length limit. When I signed up it didn’t mention the number or special character requirement and I had to just try and guess the problem.

Edit: After a bit of playing around, I can confirm the limit has to be higher than 113, if there is a limit. Still doesn’t say the requirements on the password reset page, though does at least alert to what you are missing now. 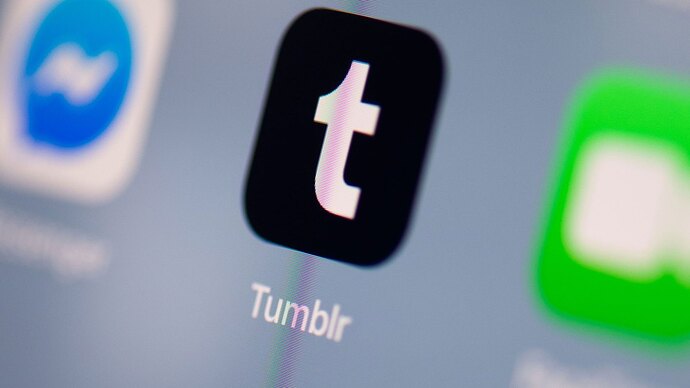 another self-hosting option is you can run an akkoma instance on raspberry pi, or so i hear.

i think someone new to the culture misses out on a lot with self-instance. i’m seeing a lot of tech oriented new users rolling their own, and then having a bumpy start (even when they solo-instance) that would have been mitigated by lurking a little.

im hoping an akkoma fork project will pop up to support more safety features (like opt-in federation, among others)… it would be too much for a solo project

. i’ve been meaning to document the various design opportunities i’ve noticed from the time i’ve been on… maybe other people would find inspiration.

rym.social will always have links to whatever I’m using. It’s permanent. Probably more important than anything else I set up, since I fully expect the social media world to be extremely unstable for the next 3-5 years.

I will actively be using @rym@mastodon.rym.social for as long as I keep using Mastodon in its current form. 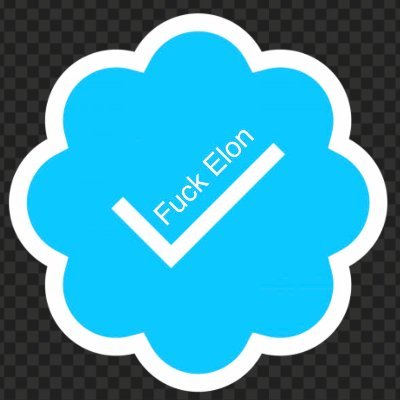 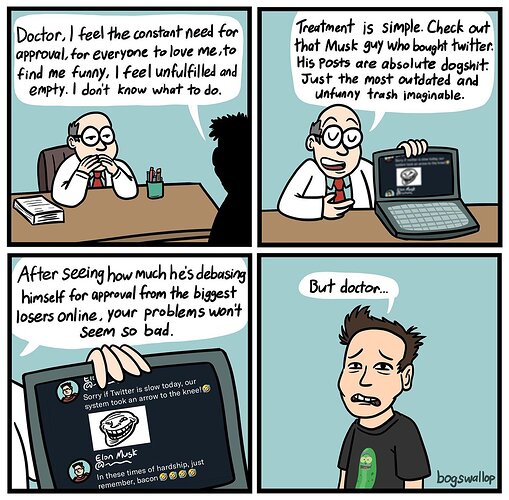 Free web hosting and tools that allow anyone to create a website. Join our community today!

Neocities has been around a long time actually.

The thing is, it’s kind of unnecessary. You can host a static web site so many places for basically free.

rym.social is literally just a static page in Google Sites and a redirect to it configured in Google Domains. It took under 10 minutes from thinking “I should make a web page for this” to “the web page is live.”