It’s aight. Basic cross-posting to twitter, an app that seems to work.
This doesn’t replace interaction, but it’s not too bad for the “one-way” microblog tweets.

I would advise everyone, regardless of where you end up, to get a TLD for yourself for future social media usage. This is why I got rym.social. (Though only the microblog is there at the moment). 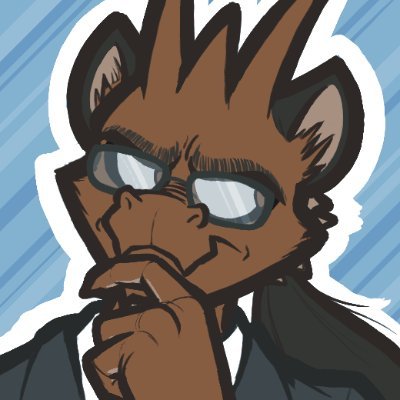 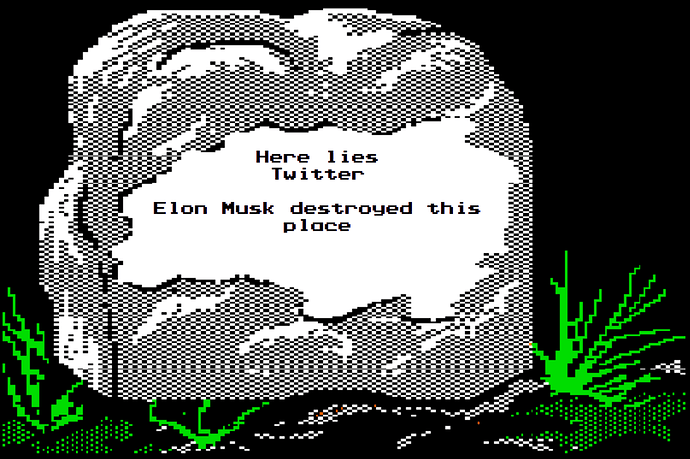 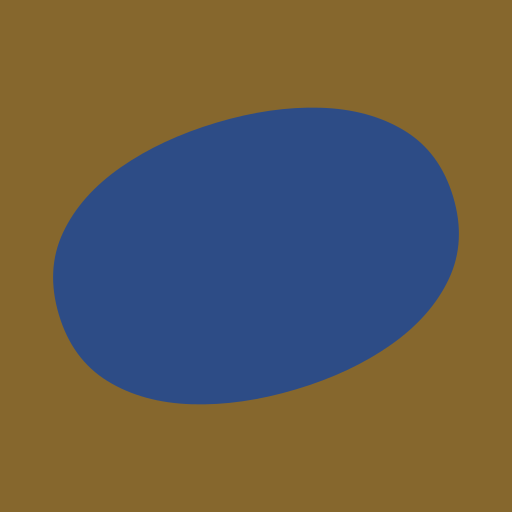 It’s weird to get Clinton.Social before a more famous Clinton. I’m going to need to think on how to have fun with this while I find somewhere new. 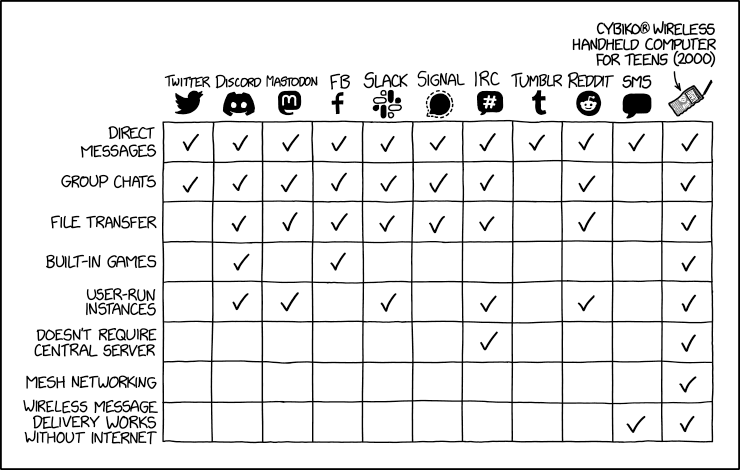 It’s funny how all the old tech had way more options for communication.

I’m old enough to remember phones that could send and receive via infrared.

Also, I want to start a petition to bring back Pictochat lol

There are still chinese manufacturer phones that have IR blasters, its just not a feature that really took off in America at least. I have a friend that was specifically buying chinese brand phones for this as of last year.

To me its kind of a gimmick as much as I used to use my phone as a remote when I lost my remote at times with older models. Its like NFC for phone to phone transfers, cool idea, largely unnecessary with shared access to cloud storage and high data speeds, but if I lived somewhere where censorship were higher or internet accessibility were lower then the more ad-hoc sharing of files over NFC directly would be super useful. 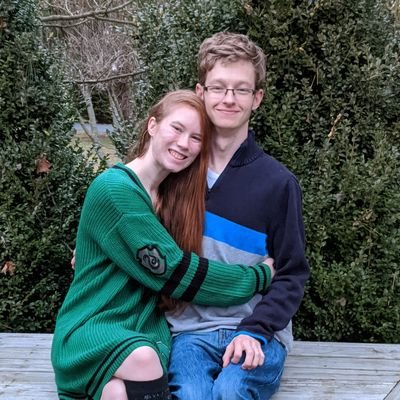 So I made a Mastodon account and I then tried to follow George Takei and he said no. @joshbit@mastodon.sdf.org

edit: SDF has issues with following others outside it’s instance. Made another account on Leo Laporte’s TWiT instance. 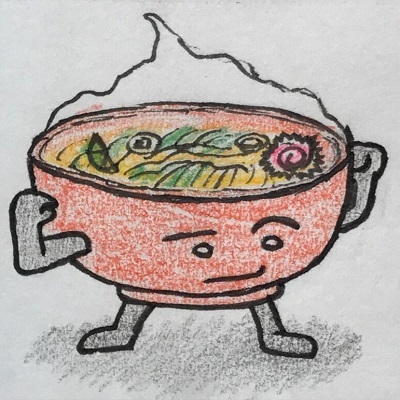 1 Post, 6 Following, 1 Follower · So much universe, and so little time.

I want to join Mastodon but I have no idea what server to join. I honestly don’t even know what I’d look for in one. I think this might be the point where I peace out from social media and try to make IRL socialization my focus. I’ll always be on Discord and probably always be involved with this community at least on there, but I think I don’t want to socialize online enough to make the leap off Twitter and/or Facebook.

I mean this is the true, smart way. IRL socialization.

That said I have the same issue when I look at Mastodon.

warning ahead: doing due diligence takes effort. honestly, i do this for social communities i join anyway, so don’t bother me if you have complaints. yes, there are accessibility issues.

as someone on the fediverse (mastodon), this would be my guide to picking an instance:

That’s a good list of rules. I can definitely say that most of the drama I’ve encountered second-hand would be avoided by following this advice.

The other option (which is unfortunately wealth-gated) is running a private instance just for oneself. I’m going to do that, but I know it’s not an option for everyone. Especially considering that right now all the easy hosting services are overwhelmed and prices are sky-high unless you’re willing to run it directly on bare hosting. 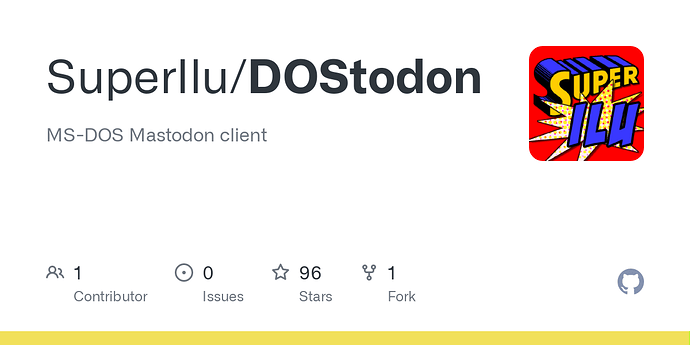 MS-DOS Mastodon client. Contribute to SuperIlu/DOStodon development by creating an account on GitHub.

Ooof not a big fan of running my own instance of Mastodon after reading that documentation closely. It’s a step or two above a pre-modern-Steam CounterStrike server.

Get someone on your team at work to do it. Special project.

Artists are flocking to Hive.

Well, some people on twitter think it’s a CIA front.

Though to be fair, some people on twitter think EVERYTHING except their very specific slice of the ideological pie are the CIA, and they’ve never managed to get it right so far, so I’m betting on genuine social media site.

I just tried to create an account via the app. It said I’d exceeded email confirmation request quotas on my first attempt. I tapped “resend code” and it said my device was now blocked due to unusual activity.

I think we’re all learning that fill-internet-scale development is hard.