How Did You Get Your Avatar?

Assassin’s Creed had a photo booth at PAX one year. I had just bought a large sackboy, so he made it in the pic. I think this was about 10 years ago. I pretty much look the same now. My new doctor was shocked to learn I was in my 30s lol #babyface

My avatar is a guy in my samurai armor from a photoshoot he did for an RPG called motobushido.

The guy lives in my hometown and asked on reddit for anyone with samurai armor… which i had. 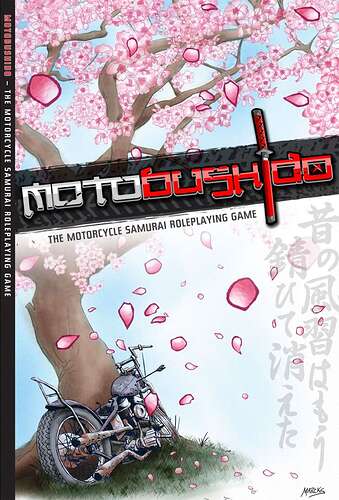 Motobushido is a tabletop role-playing game about brotherhood, sacrifice, and death - all part of the Motorcycle Samurai

I commissioned a friend to draw a cute vampire, she delivered.

Then I right clicked and saved as.

I drew it real good.

Mine is the main character from Bokusatsu Tenshi Dokuro-chan, which is an incredibly stupid comedy anime about an angel who has to protect this guy but ends up killing him a lot with a huge spiked bat. Years and years ago when I played TF2 I played Scout a lot and would chase people with the bat while singing the theme song from that show over voice chat.

EDIT:
Added a youtube link in case you want to subject yourself to said theme song.
https://www.youtube.com/watch?v=Cv7QVUu5z7s

This avatar was an option on the Playstation Network. It was my ideal shade of green and also the face that I feel represents my emotions (generally nonplussed). So I chose it.

That seems more like an unimpressed expression than a nonplussed one.

Replaced my phone at about the same time the forum renewed and when I got up one morning I saw my hair was looking big and stupid so I took a picture. It’s a long way from me looking my best but who the hell am I trying to impress.

Mine are usually photos I have taken of cats. Mostly that means one of mine, but I was in the mood for something different, so I used this one that I took in the London Zoo. (I have so many mixed feelings about zoos, because no one should have to live in a cage, but good zoos do amazing conservation work. And it’s a pretty rad picture, if I do say so myself.)

It was a drawing of a character I played in an online RPG that an old online friend of mine drew years ago.

Wacom Bamboo and 5 minutes of Photoshop.

As goofy as it sounds, Tracer’s origin story and her positive attitude in the face of a really awful situation is kinda inspiring to me.
https://www.youtube.com/watch?v=27LPGldyY7M
I keep a picture of her on my phone lock screen and my desktop wallpaper to remind myself to not give in to fear or sadness. I suck at playing her though, I’m a Mercy main all the way.

A long while ago I found this and was really into Uncharted at the time (still am, but less so), so I took the Nathan Drake one. Haven’t found anything else to replace it yet.

My avatar is a picture I took with my phone on the flight back from Connecticon two years ago. I was on this turboprop on my first leg from Hartford to another, bigger airport where my flight to LA would actually take off. It was ass early in the morning, but the sun was just barely hanging over sea of the fluffiest white clouds you can imagine and I couldn’t help but ask the flight attendant “does it ever get old”? 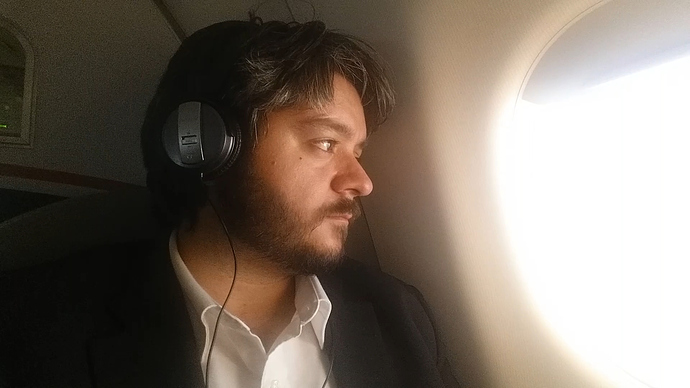 My avatar was going to be Juri from Utena (who I absolutely love; favorite character from my favorite anime) but her tale of lesbian heartbreak hits a little too close to home for a chill forum. Also she’s way cooler than me. Instead I grabbed Nanami because she’s comedy gold.

My last name is Benedict, so my nickname since the 4th grade has been Eggs.

Raphael from the 2007 TMNT movie, which is my favorite character.

I forgot that I changed my avatar on here!

I got this projection of the golden ratio tattooed on my flesh! I wrote the program the generate it too!