We have topics in the Technology category for distinct topics & technologies (monitors, cameras, computers, NAS, etc…) so I thought we could do with a thread for home networking discussion - routers, WiFI access points, cabling media & strategy, etc…

Not intended to account for professional / enterprise requirements and budgets but rather for personal use.

First topic of discussion: I have been wanting to replace my router / WiFi access point to support a wireless mesh networking capability to improve coverage from my basement to main level and decent coverage of the backyard. Any recommendations on manufacturers and models to consider? 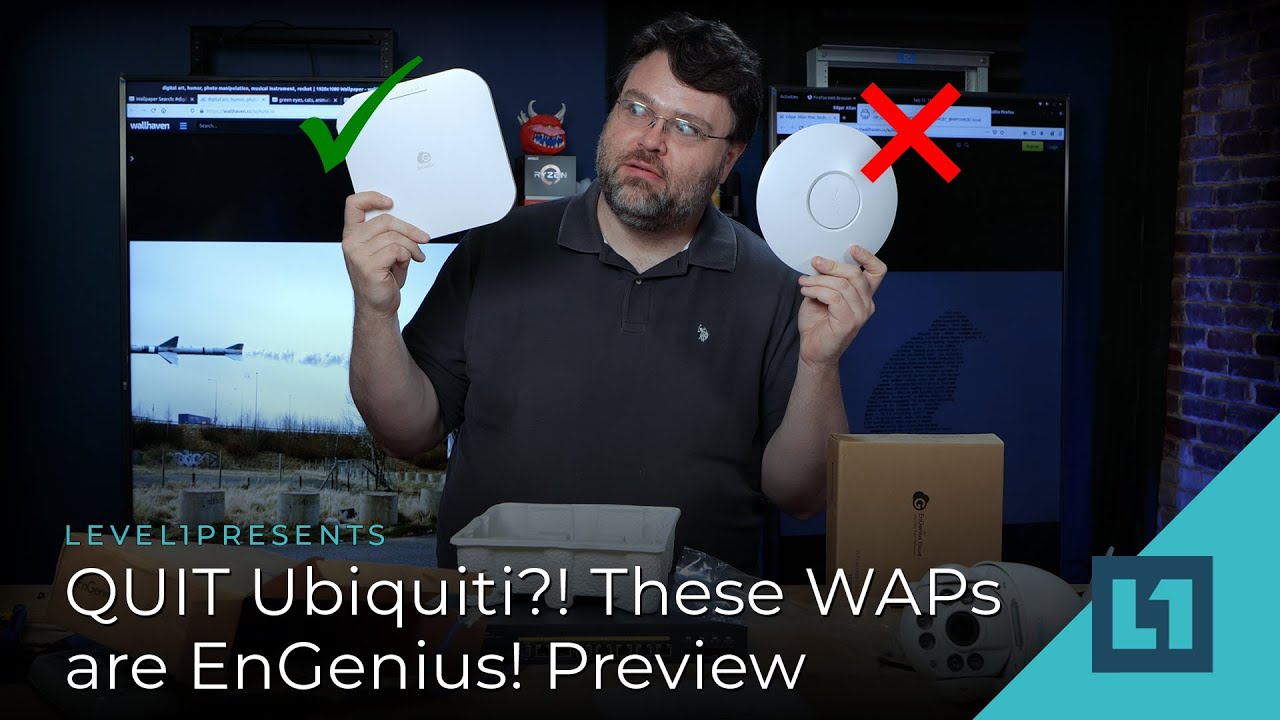 Level one techs has you covered 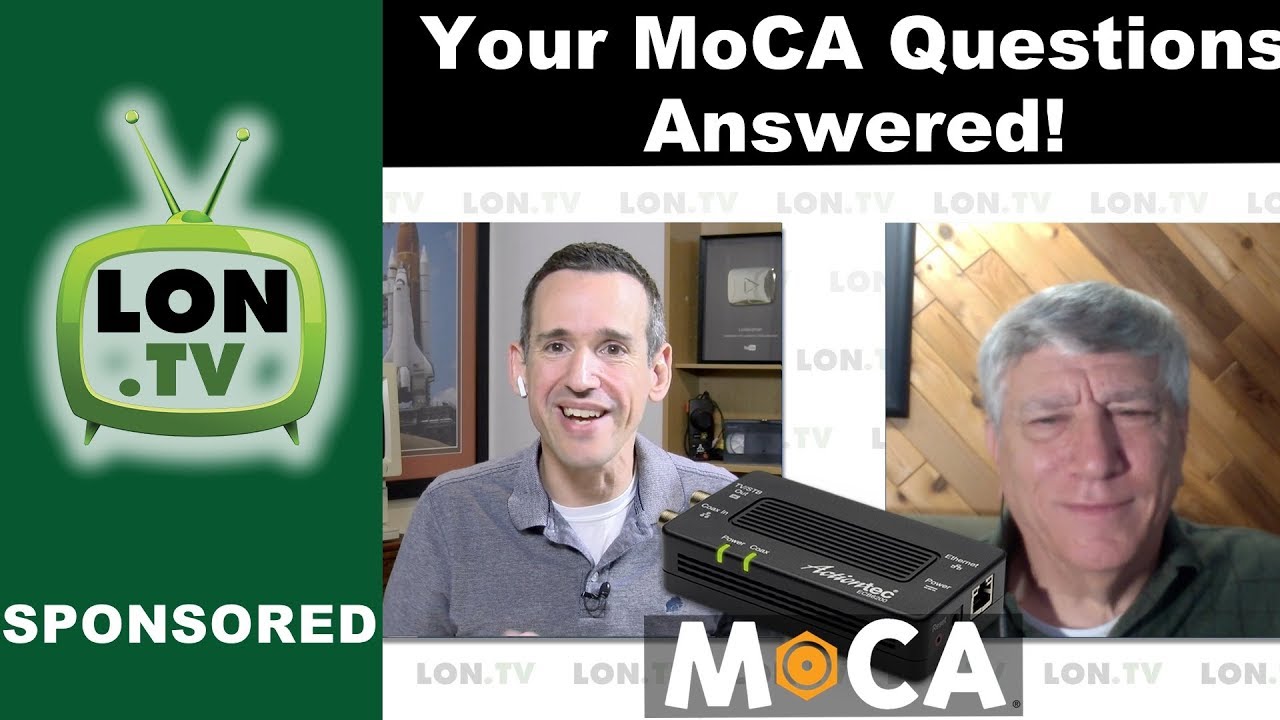 I went with an eero because like, it just worked and I needed something at the moment. I have no particular complaints about it, but I live in the sticks and don’t do much terribly sophisticated with it - I plugged it in and my devices found it just fine. Pure consumer-level home wifi stuff.

I want to physically cable my house because I think it’s a better solution, and since it’s a single-story ranch, it shouldn’t be too hard to run a wired connection to every room. But since I’m not really sure what I would put where, I didn’t want to commit to running the cable yet - so I grabbed a couple of sets of powerline adapters so I could easily adjust my endpoints and then run the wires.

The powerline isn’t too bad, often winds up being more stable than my wifi, but occasionally has interference issues. So I’m definitely just using it to sorta testbed where I want things to live.

I have the GEN 1 version of Google WiFi (no nest/home integration) and its been pretty great at covering my house front to back. (I have 3, strung along the 2nd floor of a 3 story twin). They’ve rebranded after the Nest takeover, but you can still get just internet mesh hub units (gen 2) its just a little hidden on the store because of course google wants you to buy the nest hub mesh instead.

Updating router firmware is stupid. I decided to finally update the firmware on my main router for it to somehow break my upstairs access point router and network drive. I almost gave in and went with an open source firmware but seemed to have fixed it by reverting to a much older firmware.