GeekNights Wednesday - Weathering With You

Tonight on GeekNights, we review Makoto Shinkai's latest movie Weathering With You. It's beautiful, but its themes are muddled. We reviewed his The Place Promised in our Early Days back in 2005, and more recently Your Name in 2017. We can forget Children Who Chase Lost Voices, which we talked about in 2011.

I was trying to recall Weather With Your’s post-credits interview with Makoto Shinkai and ended up diving into some of the other interviews he has done. On the subject of climate change:

“We’ve always known climate change is happening, but it was always a faraway concept. But now, we can really feel it. Every summer, there’s heavy rainfall [in Japan] and a lot of water-related disasters, but climate change happened, and there’s nothing we can do about it,” the director says. “The world has changed, so I wanted to depict young people, and how they live in this crazy world.”

In another interview, he also referenced our political situation and Trump’s election as inspiration for “this idea of someone having to act as a sacrifice on behalf of a lot of other people” (uhh). In any case, I feel like he knew the implications of what he was putting on screen (though, fwiw, he seems to distance himself from the climate change and political associations in other interviews).

On the flip side, between his interviews and the mixed themes in the movie (e.g. “conform to society and growing up” while also “fuck the police and altruism”), it sounds like he mostly wanted the movie to evoke a divisive dialogue (e.g. “. . . I wanted to have the different generations have the different opinions and have a little bit more of a debate.”)

Man… Makoto Shinkai. While you say he’s sticking to what he is good at and nailing it, I can’t feel any excitement about for the exact same reason. I saw Garden of Words at the premiere, sure, it was beautiful and I loved it, but after eventually watching Your Name after hearing so much praise… it felt like I had watched an updated version of the exact same movie I had already seen. I do enjoy rewatching things often, but somehow I am even less excited to see his new movie than than I would be to rewatch Garden of Words. Is Weathering with You different enough to get me over this hang-up?

And on to the porny stuff. Ecchi anime has had literally two jokes for the last 20 years:

It’s trash, but when the alternative for that audience is 20 years of Love Hina clones I can see how it could get popular just by being honest about what it is. 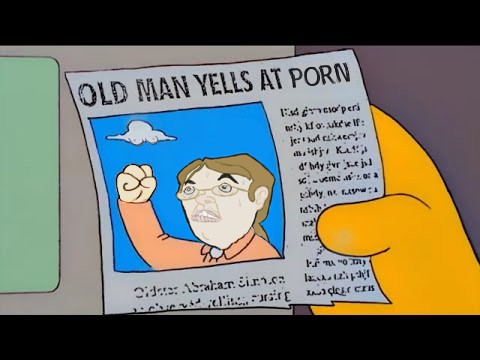 Interspecies Reviewers is back. Right Stuf got the license.

I believe this is a photograph, that this person shopped up a bit. They’re definitely familiar with Mr. Shinkai’s oeuvre. 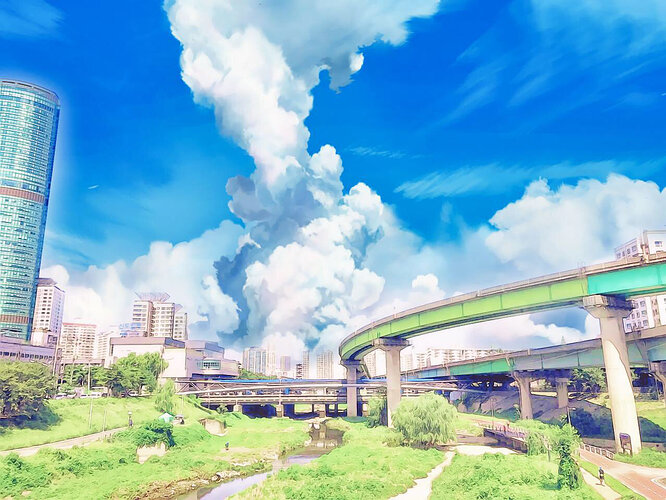 A lot more where that came from on their website.