Tonight on GeekNights, we consider The Simpsons. It looms large in popular culture despite its trendline, and was a formative part of both our lives.

In the news, don't go to anime conventions in April, Bandai Namco Holdings consolidates its overseas subsidiaries, Ikuhara's Penguindrum gets a compilation film project, Keanu Reeves stars in BZRKR, Wookieepedia is (correctly) forced to stop deadnaming actors, Voltes V continues to go hard, The Great Pretender is not being talked about enough, and King of the Hill, unlike the topic of our show tonight, was canceled. 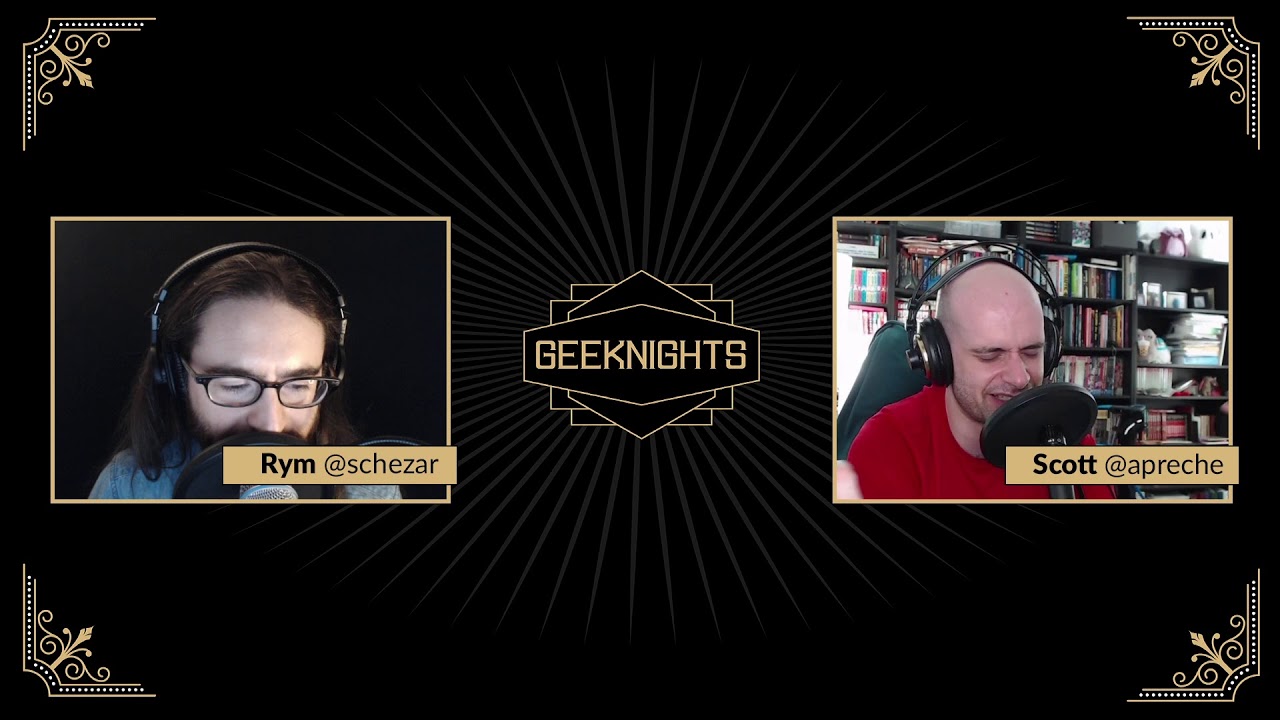 To give an understanding on how big the simpsons were in their heyday. 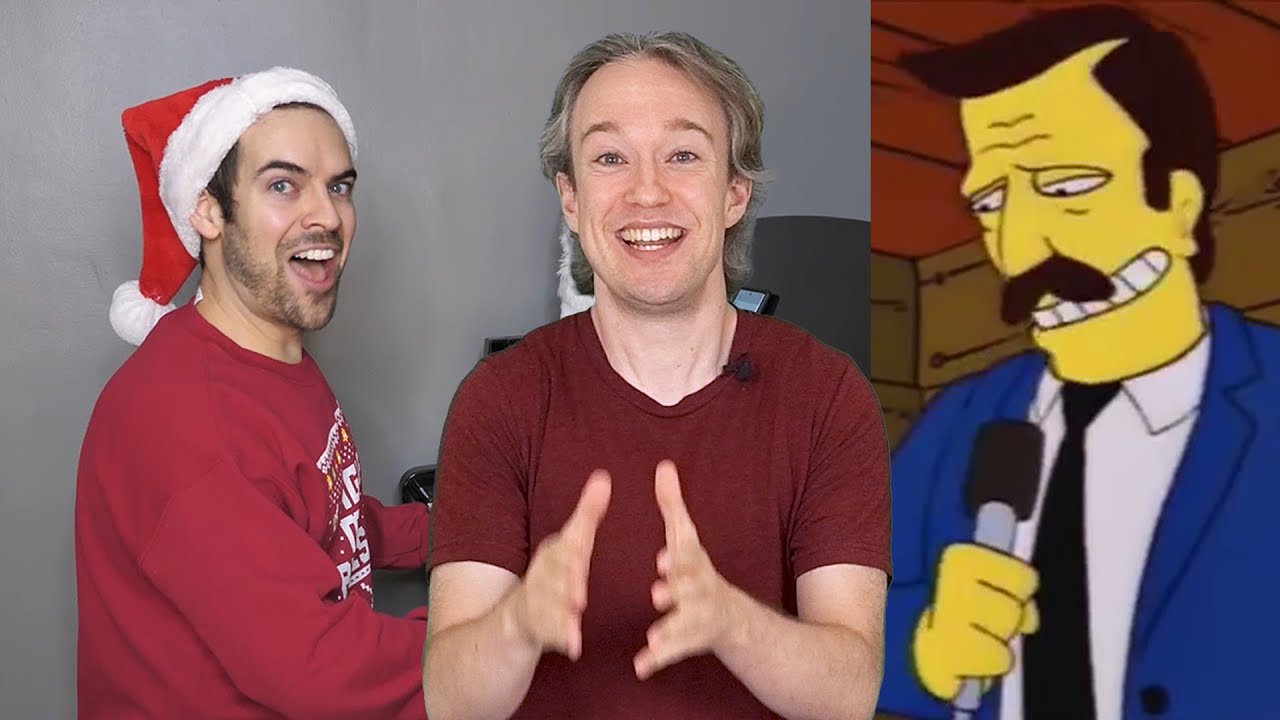 If you’ve got 6 hours, here’s a video reviewing all 695 episodes of The Simpsons. 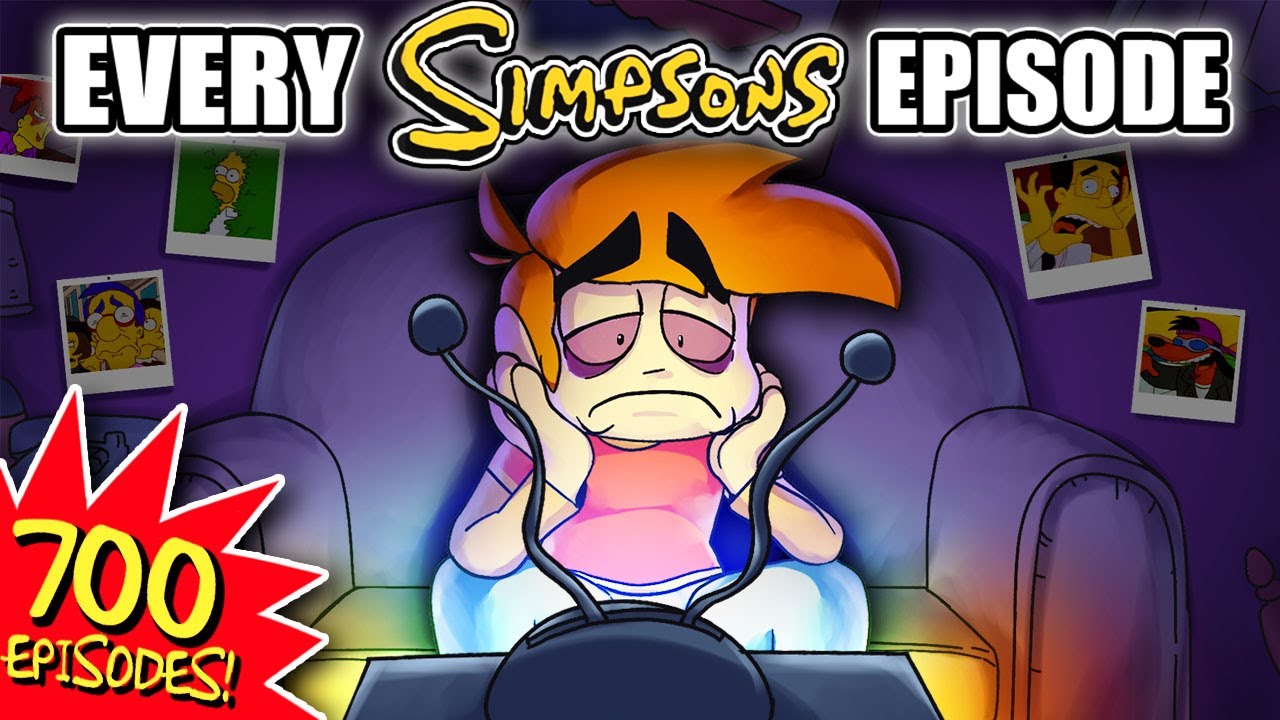 Really annoyed with the difficulty of linking this directly. Whatever: 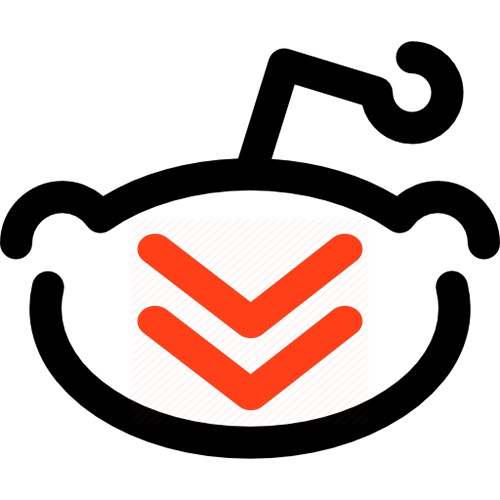 I’ve never even heard of this guy, so I guess I believe it’s his 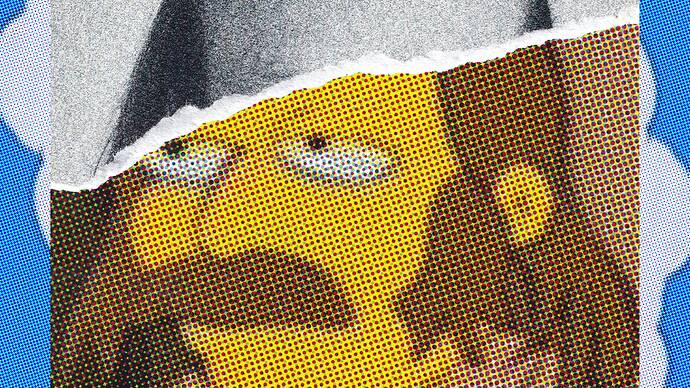 John Swartzwelder, Sage of “The Simpsons”

The first major interview with one of the most revered comedy writers of all time.

I’ve never heard of Frank Burly either, but if they’re this short I’ll give the first one a shot:

Swartzwelder wrote and self-published the first of his thirteen novels, all but two of which feature one of the most wonderful creations in printed comedy: Frank Burly, incompetent private eye and occasional time traveller. None of the books run more than a hundred and sixty pages; all are packed, like a dense star, with more material than seems physically possible.

How have I never heard of this person?

Without the Internet how little would I know about anything…

I believe these two videos needs to be in this thread: 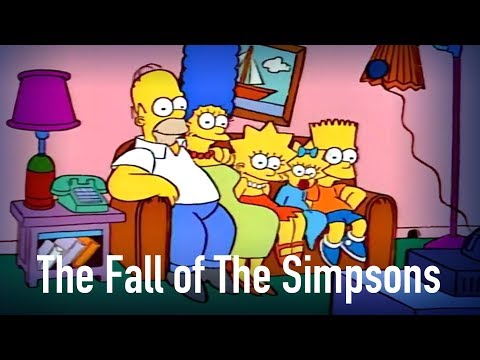 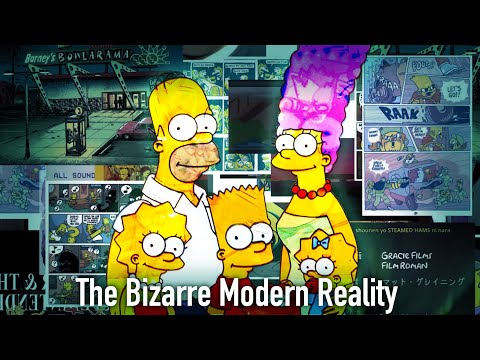 This was my favorite bit. On self-publishing his novels, rather than using a traditional publisher:

a traditional publisher can arrange book tours for you, which I don’t want to go on anyway, and get your book displayed prominently in bookstores, which don’t exist anymore, and, theoretically, at least, make you more money, which I hate, but those, I think, are sacrifices worth making to have that control. 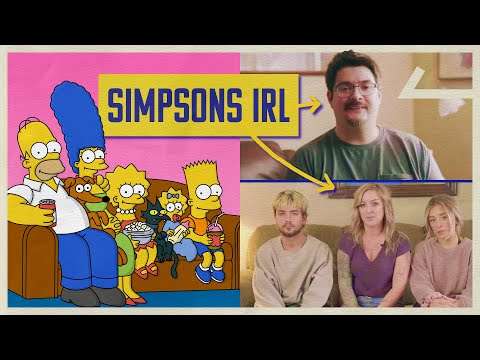 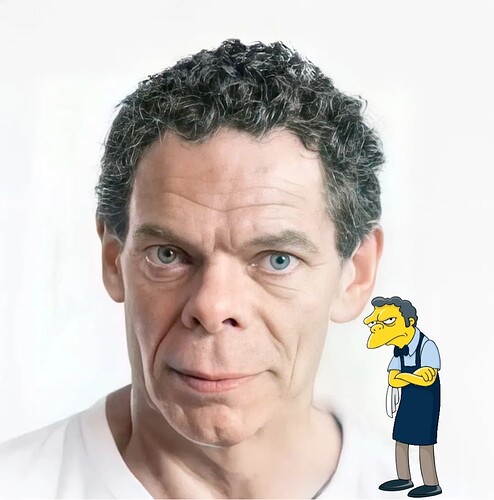 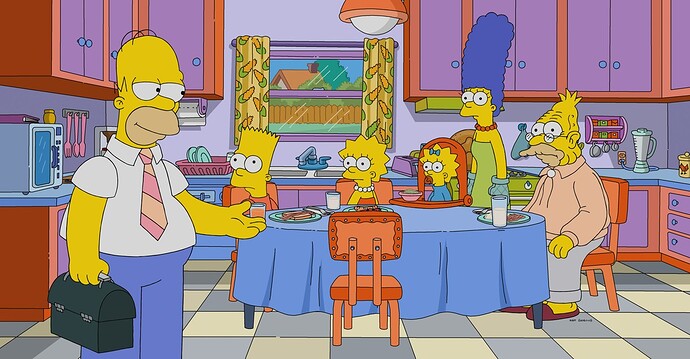 The Life in 'The Simpsons' Is No Longer Attainable 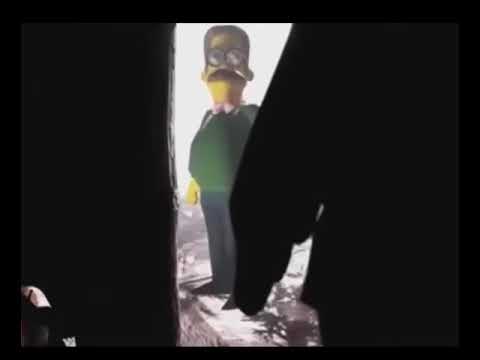 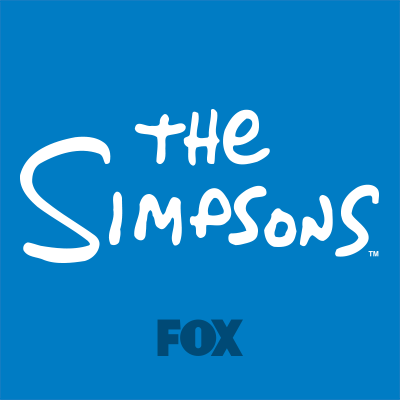 This may be of interest to @SkeleRym 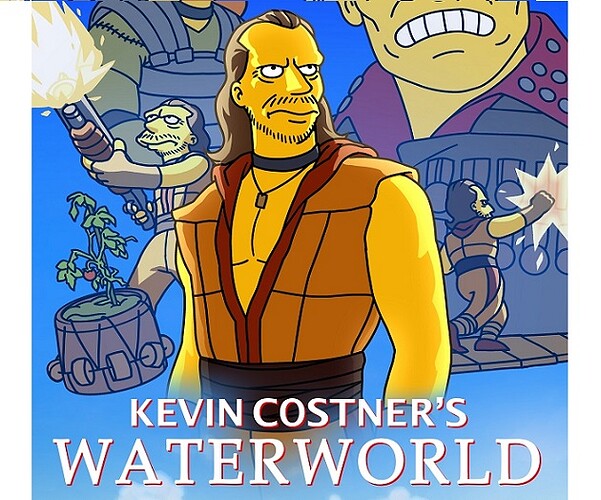 Waterworld arcade game from the Simpsons 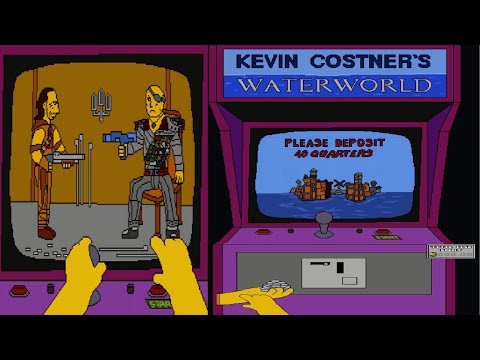 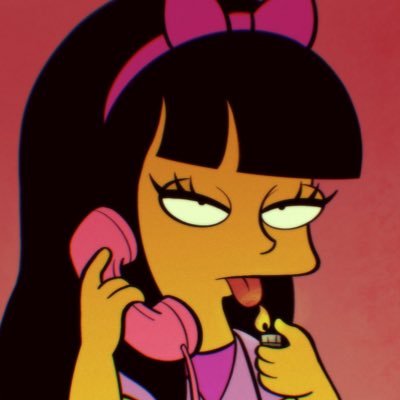 @meatgirI
sideshow bob in his prison jumpsuit, my beloved https://t.co/5Vc5UqJMrK 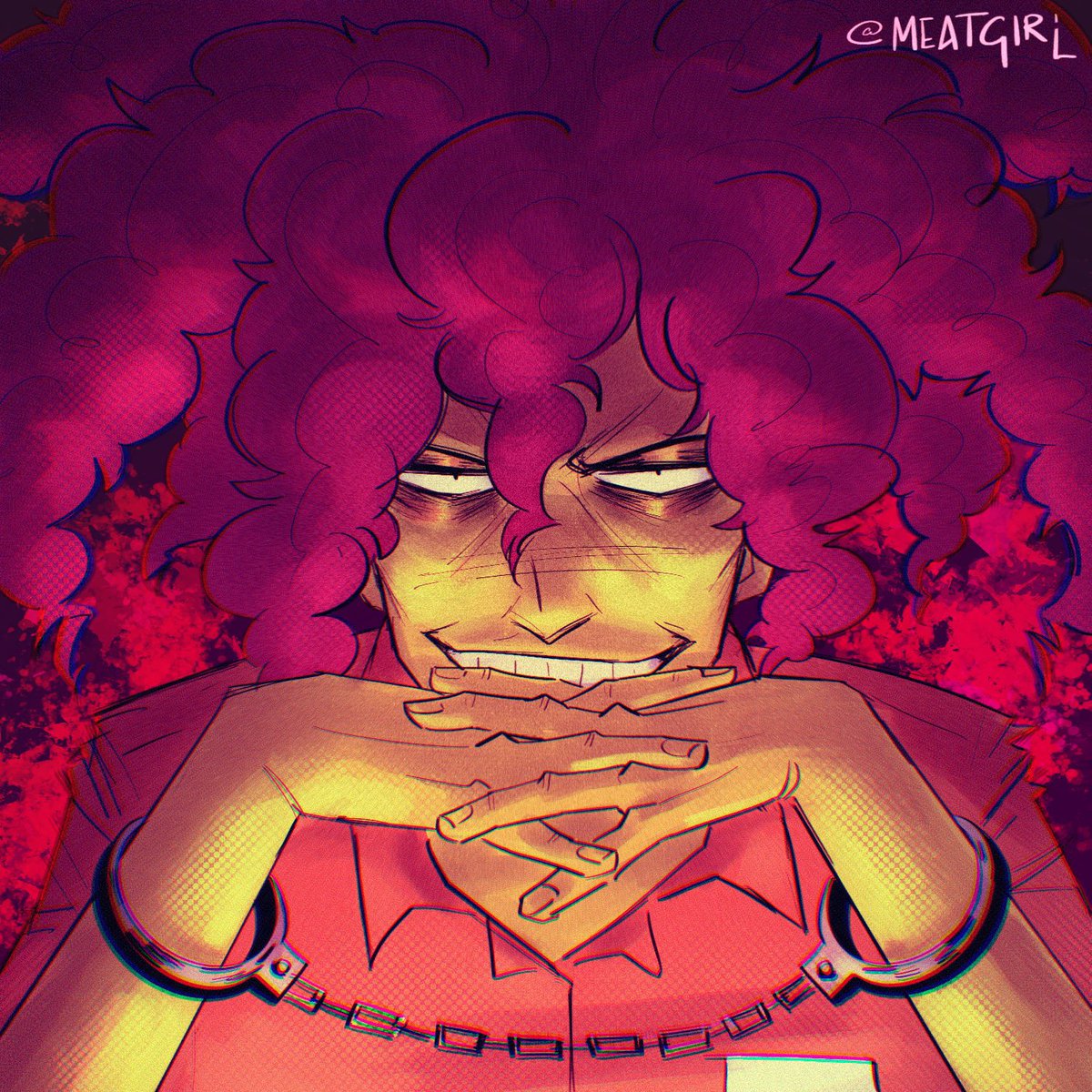 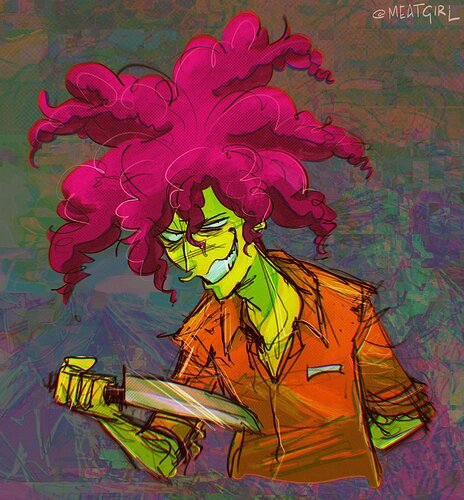