Tonight GeekNights, we review The Great Pretender, an anime from Hiro Kaburagi and Ryota Kosawa that you can watch right now on Netflix. In the news, the Macross/Robotech saga has (for now) been (mostly) resolved, WarnerMedia consolidates Adult Swim and HBO Max's animation teams, you can check out the Cells at Work! COVID-19 Vaccine Chapter, the Sailor Moon Eternal films are coming to Netflix, and we got the order wrong on the post-finale Adventure Time episodes. 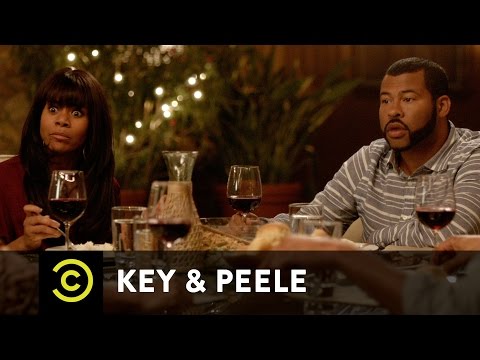 Anyone else notice “Pete Gabriel” is one of the pilots in the tournament bracket? After Mike Portnoy (“the famous drummer‽”), I wonder how bizarre this is going to get.

What a turd of an ending!

I thought they could have ended it about 3 episodes earlier.

This is months old, but I just finished Great Pretender yesterday and I was (and remain) so viscerally angry about the ending. Imagine if they’d had the guts to actually play out the arc where Edamura, who has been HORRIFICALLY treated by the con gang and especially his father, actually embraces the heel turn. Nobody in his life treated him better than the yakuza Mom, I found the resolution so ungrounded. Furthermore, the last heist was so ridiculous - if your revenge goal is to strand the two big bads on a remote island and steal their money, why go through all the rigamarole of constructing a fake HQ and do the whole meeting? Why not just drop them off, take the money and run? Why were the bad guys from the first season rehabilitated as loveable goofballs? Was the show about the value of letting go, or about the sweetness of revenge? The ending left it at complete odds with itself.

Phew. Maybe I’m being harsher with this than it deserves because I can see what a great thing it could’ve been.

Was the show about the value of letting go, or about the sweetness of revenge?

I took it as both. It’s like…the sweetness of letting go and freeing yourself from the things that plague you. In the same way that Bebop was substantially about confronting your past instead of running from it, I think this was about closing a door before you walk away from it.

As for going through the rigamarole - I mean why construct any of their convoluted schemes when they could just do something simpler but effective? I figured they wanted to end on a bang, so they came up with a suitably ridiculous scheme to toast the show.

I was kinda hoping that Edamura would fully embrace the heel turn, but comparing against the tone of the previous episodes, I don’t think it would’ve landed right. It wasn’t going to be that thing from the beginning, so that might’ve come across as gritty for the sake of gritty, instead of continuing the vibe they’d had.