Tonight on Spooky GeekNights, we consider the classic Scooby-Doo in all his forms. And may we never speak of Scrappy-Doo ever again. In the news, Nausicaä was in theatres again, Nothing Special is something special, that Toblerone thing is because of an anime, Anime Strike's fall lineup includes Inuyashiki, and AnimeNYC is coming soon!

We'll be at PAX Unplugged, and also GaymerX East!

We released both our PAX West 2017 panel - The Rage of the Quitter - and our first new episode of Judge Anime By Its Cover on youtube! Notice it's two channels: Rym and Scott.

I always refused to accept the real monsters as canon. Defeated the whole point.

As terrible as the Scooby Doo live action movie was, I thought it was really clever that when they took the mask off the villain, it turned out to be Scrappy Doo. He was bitter and angry about being cast-out of the group for being hated by literally everyone.

I never cared for Scooby Doo as a kid. It was always the “if nothing else is on” cartoon. Then again, I never really got into ghosts and spooky stuff, I was more about adventures and Duck Tales type shows.

Even if you don’t like Scooby-Doo, I’d still recommend Mystery Incorporated. It’s the darkest incarnation of the franchise to date and–unlike every other series–actually has a storyline. It’s quite good.

There should have been one episode where Scrappy Doo gets beaten up. That’s why he was annoying for his bravado. Whenever he’d try to fight the ghost, Scooby/Shaggy would always pull him out of trouble last minute. If Scrappy actually fought a bad guy, they’d have to morally ask themself “Am I going to beat up a puppy?”

On of the best unoffical expansions you can get. 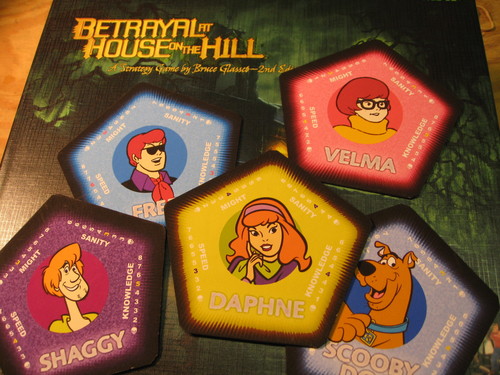 I always liked Scooby-Doo, but I think this was because when I was a kid, only a few years after @SkeleRym and @Apreche it was only on reruns on Cartoon Network, and my family didn’t have package cable television until I was a teenager. So when I got to see it at Grandma’s house or friend’s houses it was kind of novel, and I only ever saw a few episodes. I missed out on a lot of TV stuff that are touchstones for people in my age group because of that and my mother’s insistence on not letting me watch anything “violent” or “gross” or “disrespectful”. None of the 90’s Nickelodeon, no Ninja Turtles, no Batman the Animated Series, no Gargoyles because it looked like BTAS and my mom couldn’t tell the difference, there’s a few others I know I missed but can’t think of off the top of my head.

EDIT:
Just remembered no Simpsons either. My mom wasn’t particularly religious, but was convinced TV and video games were a bad influence.

The funny thing is I feel like DARE made me aware of what weed was earlier so I was always like “they must be high”. As an aside DARE did more harm than good. What really kept me conscious of various drugs and alcohol was just my parents being upfront about a lot of that shit. 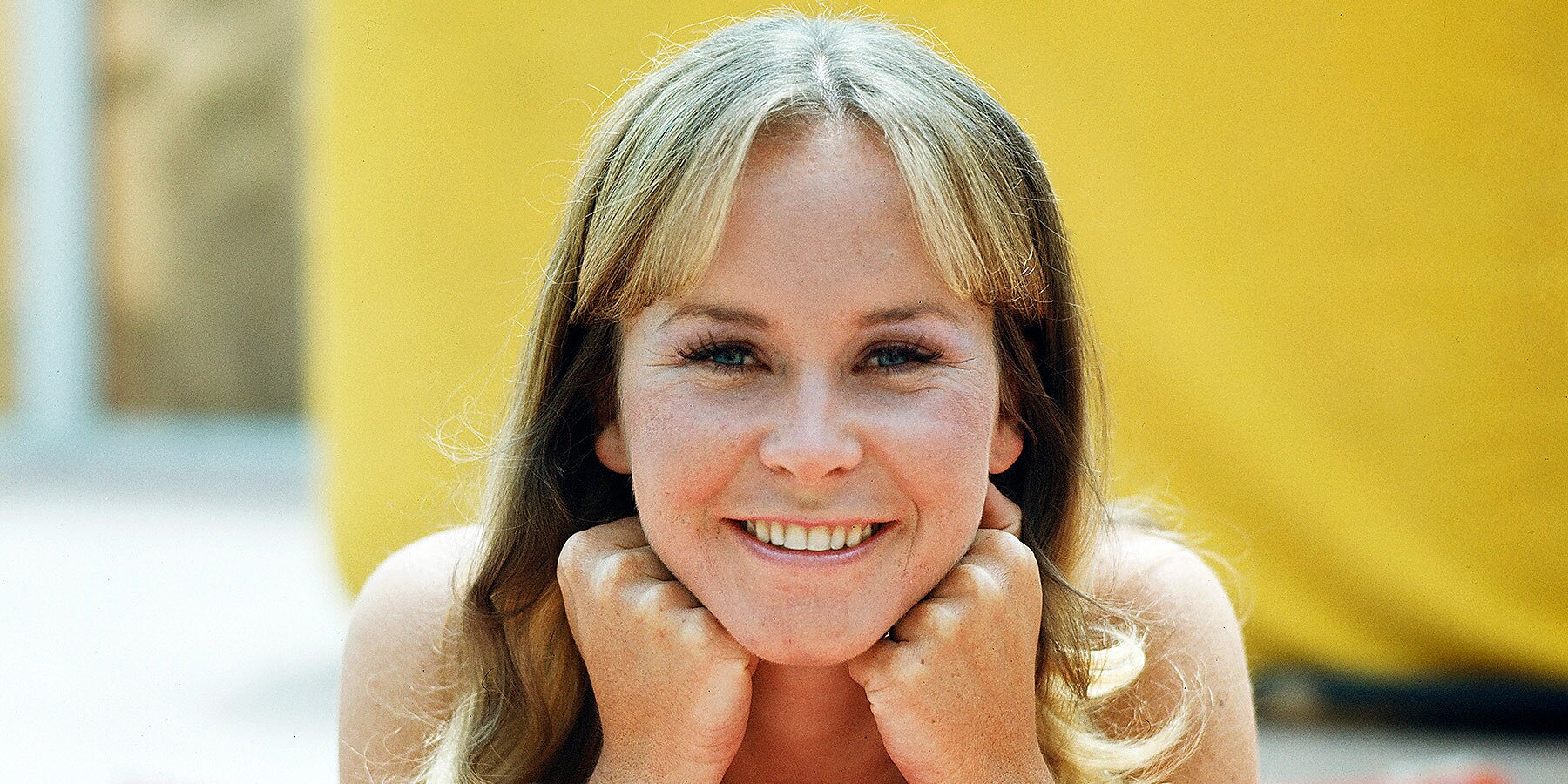 Heather North, long-time voice of Daphne on 'Scooby-Doo,' dies at 71

The actress held the role on and off for more than 30 years. 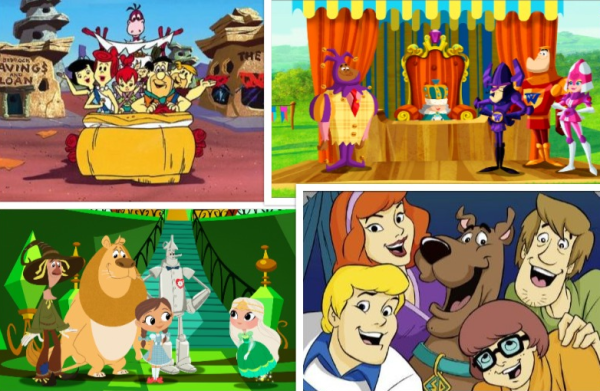 Now in its second year, Boomerang is serving up some new original series and has announced the renewal of fan favorites. The family-friendly premium video subscription service is serving up new ser…

The new show will be the spiritual successor to The New Scooby-Doo Movies. There will be a guest star every episode.

Every episode of every Scooby-Doo series is now available on the Boomerang streaming app.

Check it all out here.

Has anyone watched the series The 13 Ghosts of Scooby-Doo? It was one of Hanna-Barbera’s more experimental Scooby shows in the 1980s that attempted to have a storyline rather than be the Monster of the Week formula that the franchise had been since day one. It was cancelled after one season with the plot unresolved.

Well, WB dropped a surprise trailer just yesterday: The next Scooby DTV will be the finale to the series. It will be released on DVD February 5.

Damn, I do remember that show. I’d definitely be interested in seeing that finale… 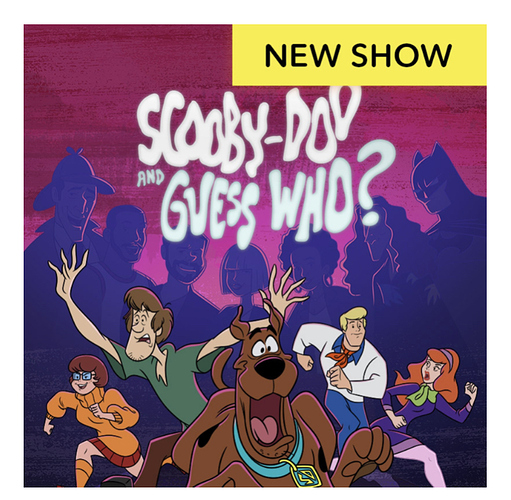 All I remember from those movies was the killer soundtrack