In the news, the Lupin III CG trailer looks hot, Carole & Tuesday is utterly fantastic so far, Rie Kugimiya will be a guest at Anime NYC, and the Vic thing is basically over. We've also reviewed a lot of anime over the last 15 or so years of GeekNights. So, here are just the reviews, without the other stuff, on youtube and Patreon! We'll try to get a new one up every week.

I don’t have the patience for Netflix to release the 2nd half of Carole and Tuesday. And went through other means to watch the rest. Rym is totally right about this being an amazing anime. Shinichiro Watanabe and his staff and all the talent behind this should receive a standing ovation for creating C&T. Not to spoil anything but Angela plays a much bigger part in the 2nd half and it is dark and unflinching. The politics also ratchet up and create consequences for a lot of people.

@pence and I used to subscribe to that rabbit channel, but we quickly got tired of their constant and transparent attempts to go viral with their videos.

Just show us a damn bunny being cute!

Just show us a damn bunny being cute!

I’ll whip out the camcorder this weekend and get a bunch of high quality Mugi for you.

I got the good stuff. Fresh rabbit vids. Hay biting. Craisin chaising. What are you lookin’ for?

On youtube, since people seem to look there first

So the only Lupin III movie I’ve seen is Castle of Cagliostro. I recognize this is Lupin through the Ghibli filter, but I really want more Lupin. What series/movies are the actual ones to watch?

There are tons that are good. It’s hard, but not impossible, to go wrong. Fuma Conspiracy is considered to be the best non-Cagliostro movie.

As both a surfer and a snowboarder I can confirm that I fear surfing the most; fear of drowning after a fall followed by a board bonking you on the head!

Small abrasions and possibly breaks are more common snowboarding but death - not so much. 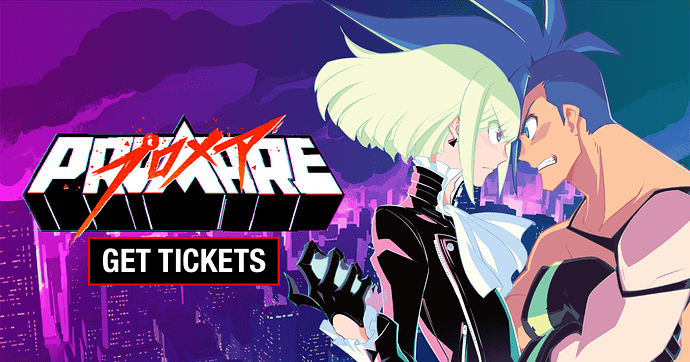 In case you missed it the first time, it’s back in theaters.

I almost want to see it on the big screen again.