Tonight on GeekNights, we review the anime movie Lupin III: The First. In the news, The Real Ghostbusters is back, Wandavision is a nice sendup to classic American television, and One Piece is bigger than any comic you're reading.

For anyone who doesn’t know what Rym and Scott are talking about regarding the Ghostbusters cartoon with the monkey:

I’ve been watching this, it’s pretty awesome so far.

Yeah, I thought about watching it, even though it’s not related to Lupin III. I think there’s only 5 episodes up now, though. I like to at least wait for a whole season to be up.

For anyone who’s watching the French Lupin show on Netflix and who likes the main actor, Omar Sy, Netflix recently added a French movie called Intouchables that he stars in.

It’s completely different from Lupin, but Omar Sy is great in it.

Intouchables is one of the best movies of all time.

Wandavision is great. What I appreciate the most about the show, is that is not just pulling inspiration from well-known stories like “House of M” but also from recent works, like “The Vision” by Tom King. Which I 100% recommend.
After finish watching episode 5, I feel that the atmosphere of uneasiness feels closer to “The Vision” than “House of M”. I don’t want to spoil The Vision (which is a 12 issues self-contained mini) but it feels that for the show they reversed the roles. 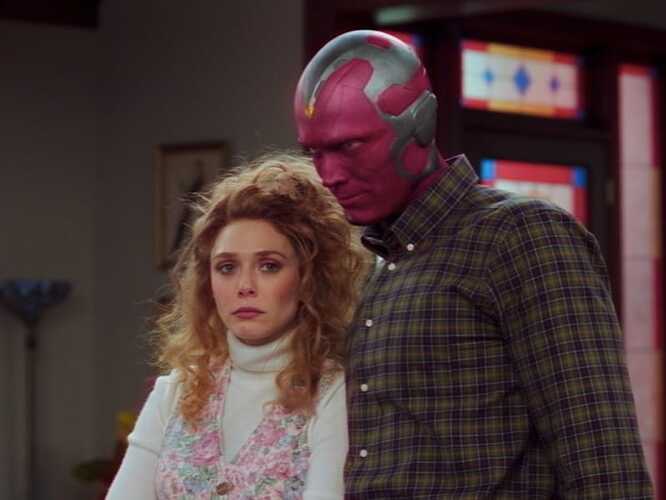 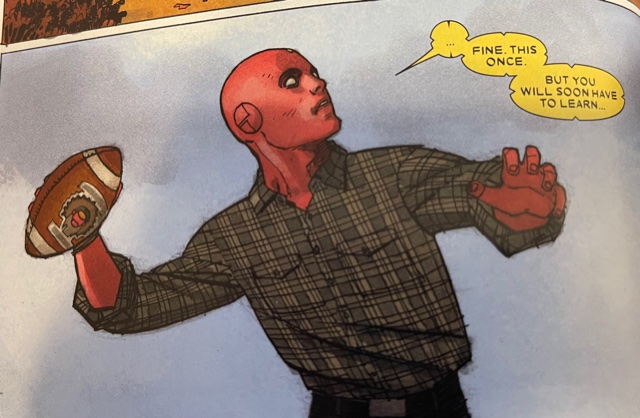 So my local public library has a new head of the YA department and she tends to pick my brain about manga and anime to purchase for the section.

When she saw the trailer for Lupin III: The First, she had put it on her list of stuff to purchase. But needed my advice on getting it. That advice? “When doing some research on Lupin III, one clip had a spring loaded boxing glove coming out of Fujiko’s cooch. Please tell me this movie doesn’t have that.”

This movie doesn’t have that. Different Lupin media treat Lupin differently. Sometimes he’s downright evil. This new movie is about as far from evil Lupin as you can get. 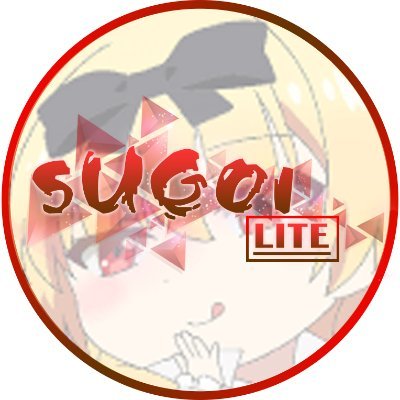 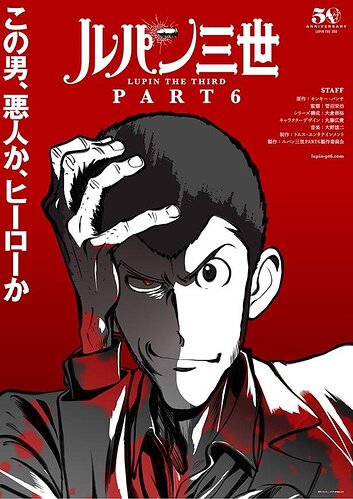 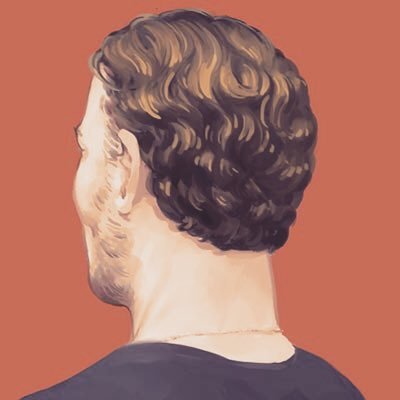 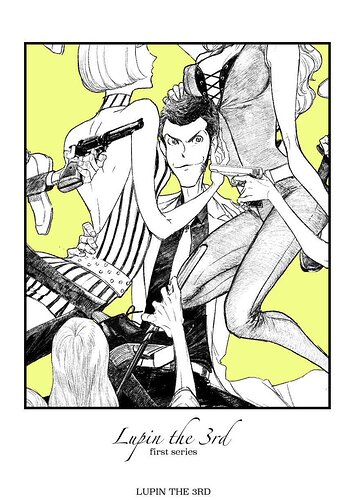 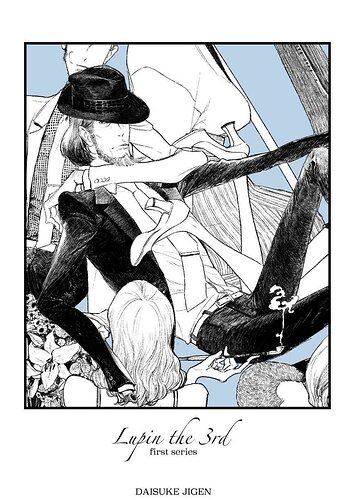 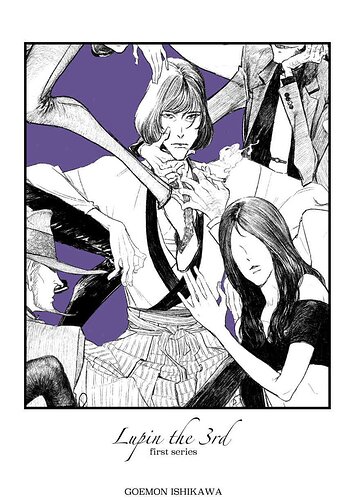 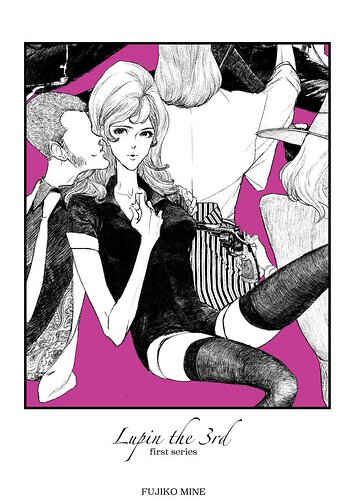