Tonight on GeekNights, we review the new remake/redo of Fruits Basket. In the news, Kunihiko Ikuhara directed five episodes of Teenage Mutant Ninja Turtles, Detective Pikachu is apparently pretty good, and almost everyone who's mad at Adobe is wrong about what they're mad about.

LOL your question about where is the Fruits Basket original name. It has an origin. It’s explained later on.

I still have all the manga. I am always tempted to read it again, but not sure if it holds up.

IIRC it’s explained pretty early on, at least in the manga and the 2k3 anime, wasn’t it?

Man, memories are flooding back. 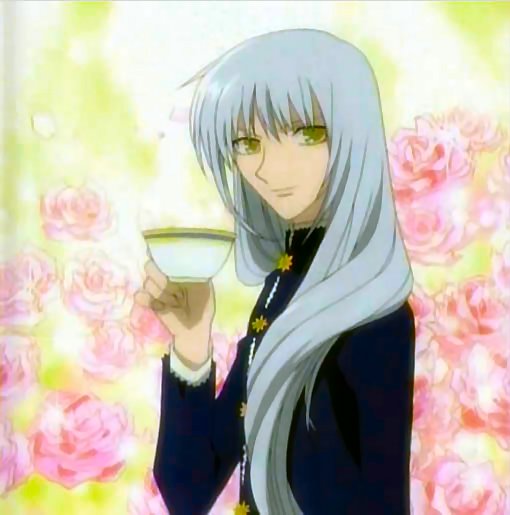 You should just watch this for this guy.

When I get home. I will show you my original box sets of the DVDs. Oh man. So many memories.

God I ran Windows 2000 for a billion years because it ran great on my potato tier 900 MHz Pentium III I used until like 2009. Still my favorite Windows.

This video summizes why Garfield is the way he is. In short the guy who makes Garfield likes money and more memes about him means more free advertising.

If that is who I think it is (it’s been… quite some time since I’ve seen fruits basket) then yes Rym should watch just for that guy.

Lol @apreche and @SkeleRym would like that guy. I also have most of the manga (a couple of mine disappeared) and all the original DVDs but at some point I’ll have to watch more of it. The first few I watched with @apreche were the same as the original version from what I could tell. 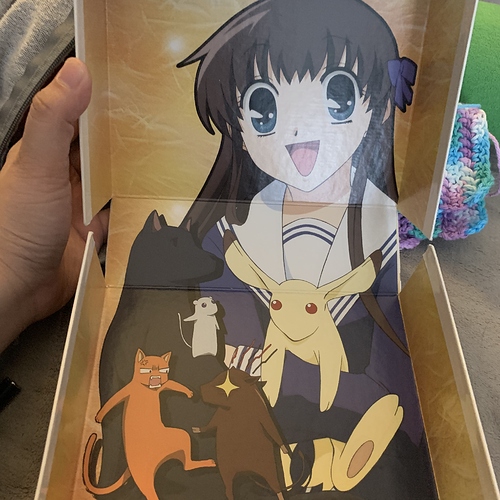