Tonight on GeekNights, we review the complete season one of Bee and PuppyCat. We talked about the first part of the season back in 2014, and we still regularly quote the pilot. Season two is still on the way! In the news, Vertigo comics is no more, Neon Genesis Evangelion is on Netflix with a few problems, we have an idea of what the canceled Mouse Guard movie could have been, and the Netflix Watership Down is... OK.

I stopped listening before the “spoiler section” to check this out. Juliane and I watched episode one, and here’s what we worked out might be the foreshadowing to the later twist:

And we guess PuppyCat is an alien because the alien they meet on the cube can also understand it? But this Deckard can’t understand it?

Anyway, that’s all we got so far. If the use of the Deckard name turns out to be a red herring we’re going to be super surprised.

Thanks for explaining. I’ll give it another go. I still have my KS rewards, comics and plush.

But yeah, the “we took too long, now your X is gone. Dats what happened. KAPOW”, I use it from time to time to Jeremy. He shakes his head, rolls eyes, and laughs.

Luke is making me feel even dumber for having not picked up on some things.

Ah, but does it have voiceover?

Maybe it’s just because I was primed to look for the foreshadowing because you brought it up in the episode. If I was just watching passively, maybe I wouldn’t have…

No, on further thought, I don’t think there’s any way to watch a show with a main character called Deckard that also features origami horses/unicorns and not think someone might be a replicant. Bee is also scared of water? And she is called “B” because she is the second version of something or someone? Like B for beta?

other stuff I’m noticing while watching through, minor spoilers probably

The Aubergines? Why so many? Even on the side of one of the cats in the bath house?

Got to the end. “You’re so heavy it’s like your bones are made of metal”? Right.

Twist reveals aside, I laughed a lot at this show. Not sure how much more of it I need, but it pushed my buttons.

Trailer for new stuff out: 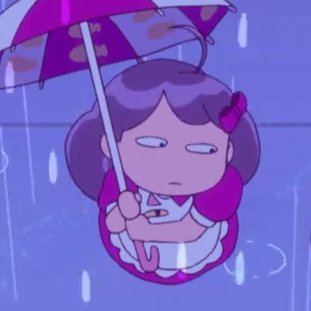 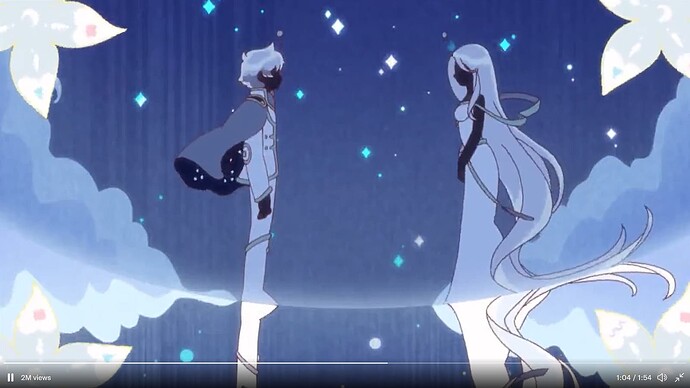 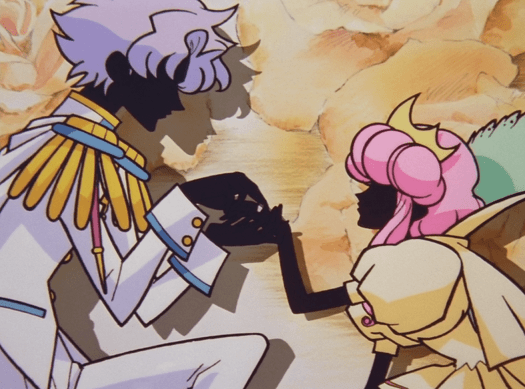 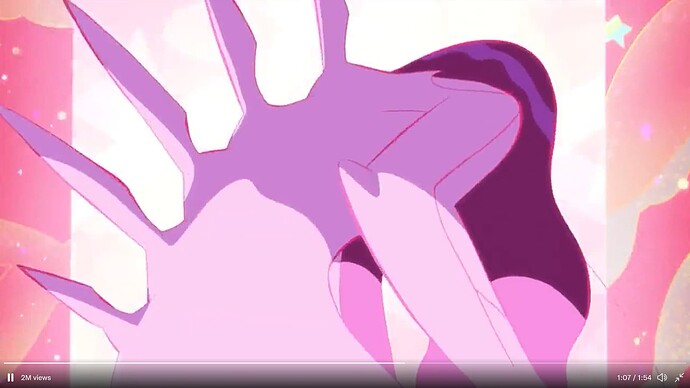 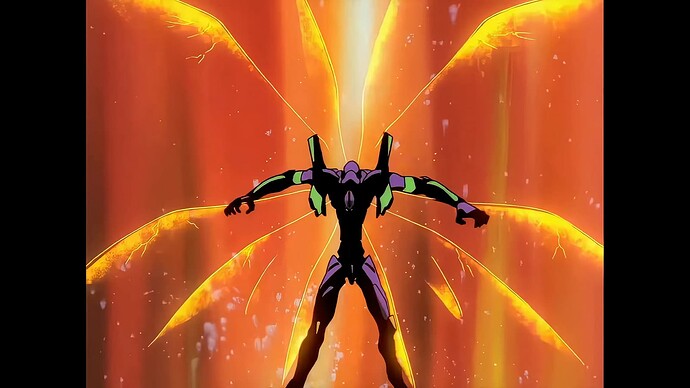