Tonight on GeekNights, we talk about DC's Batman. In the news, it was a big NYC election, PAX West is happening in-person (but we won't be there), Mobile Suit Gundam Hathaway is coming, you can get started on Gundam right here, Tuca and Bertie season 2 is great so far, Uzumaki is coming, and Intern Annika has arrived.

You were dancing around Batman beyond in the show. It is the cyberpunk batman you wanted. 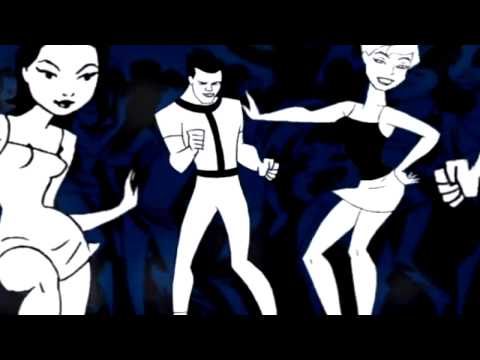 Batman Beyond came on TV just as I was moving on to college and stopped watching TV. All I know of it is that it was the Batman cartoon that came after BTAS.

You should check it out, its got BTAS but Cyberpunk and it does a really great job with its villains and expanding on themes and ideas from BTAS.

There also was at least one series where Bruce Wayne’s billions funded someone else to be a Batman. It was called Batwing, and was part of the New 52 that you read. He was the Batman of Africa, fighting against the corrupt police forces in the Congo and helping the people of those third world nations.

I was reminded about this earlier today. 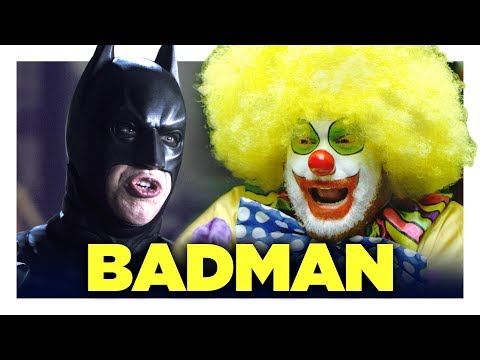 I would give Batman: The Brave and the Bold a try since it does a wonderful job of giving us a silver age Batman, without the goofiness of the 60s TV series.

If Rym is interested in a more ‘detective’ Batman, the manga might be a good choice. Created in the 1960’s, the Batman in this one is more scientific detective than villain punching crime fighter. 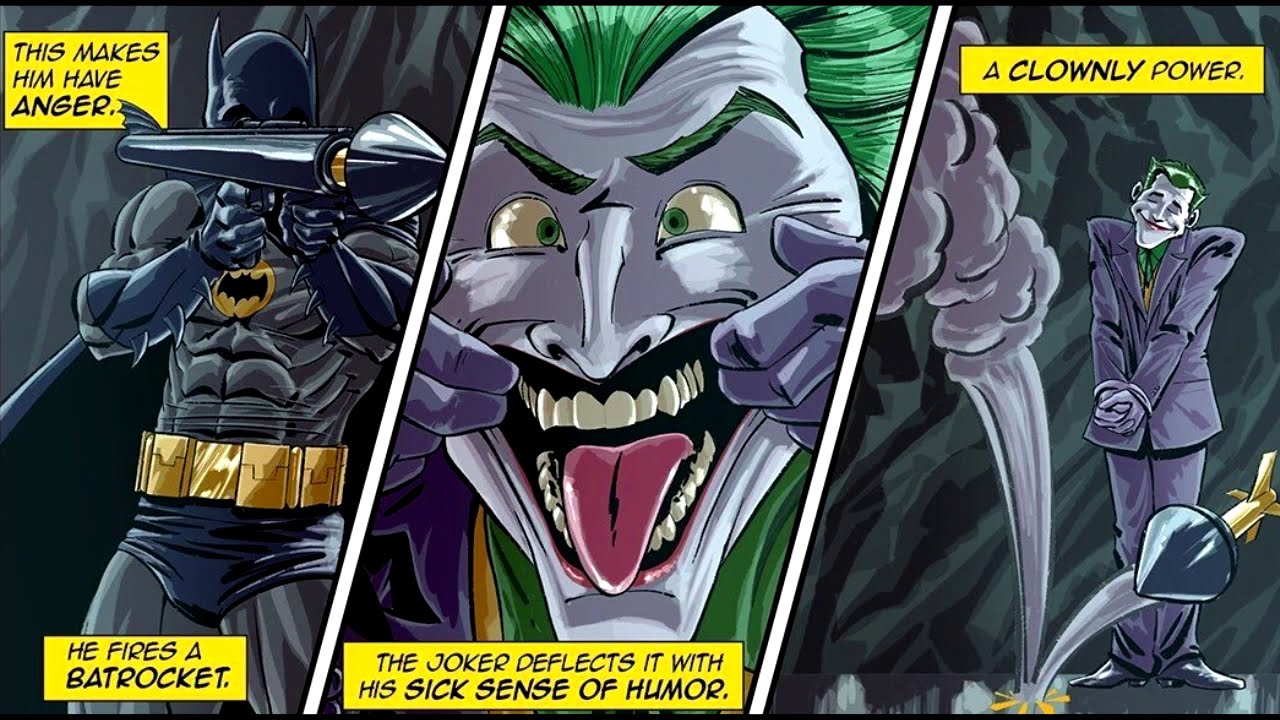 Totally Not Mark is reviewing every Batman movie from the 1966 film to now. The first video covers the pre-2000s films. Part two is coming next week. 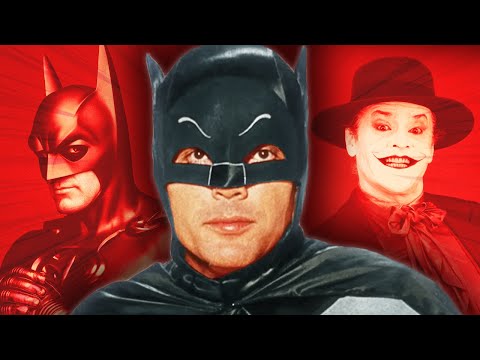 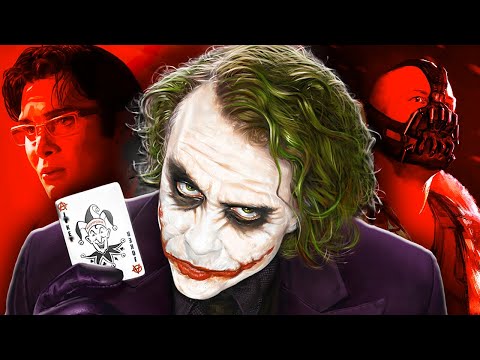 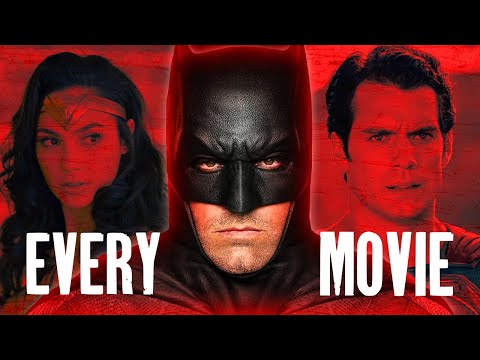 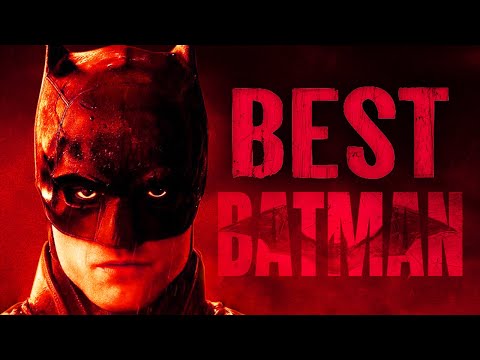 Good things in The Batman:

I enjoyed it though I need to rewatch to evaluate more. I think the length is really felt in the beginning where there are a lot of great tone and mood shots that aren’t servicing the story at the same time (the later half of the film still has this but they are doing more work).

While plot elements felt inspired to some degree by Long Halloween and other older batman stories the tone and thematic premise really reminded me of the Zero Year Scott Snyder run which is just some of my favorite batman comics of all time. I also described the film’s visual aesthetic as the arkham game trilogy realized IRL. 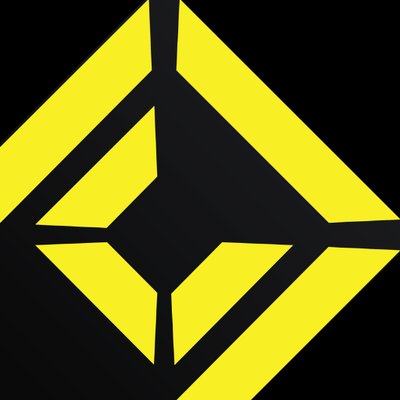 ‘The Batman 2’ Is Happening & Robert Pattinson Is Returning — CinemaCon

Watched the new Batman film last night and mostly enjoyed it. I kind of loved how ridiculously comically emo the whole thing was. Brooding batman gonna brood. Also appreciated the recognition of the ineffectiveness of, not only Batman, but the entire economic and justice system. I liked that in spite of his armor, supposed high intelligence and his expensive toys, Batman here is still depicted as weak, ignorant, and confused about reality. I think there was more than once scene of him impotently punching a wall. Also, based af Catwoman calls out Bats on his arrogance and privilege. Correctly picking up on the fact that he grew up rich. Fun film that was a bit too long causing me to fall asleep and miss the fifteen or twenty minutes leading up to the climactic final battle. 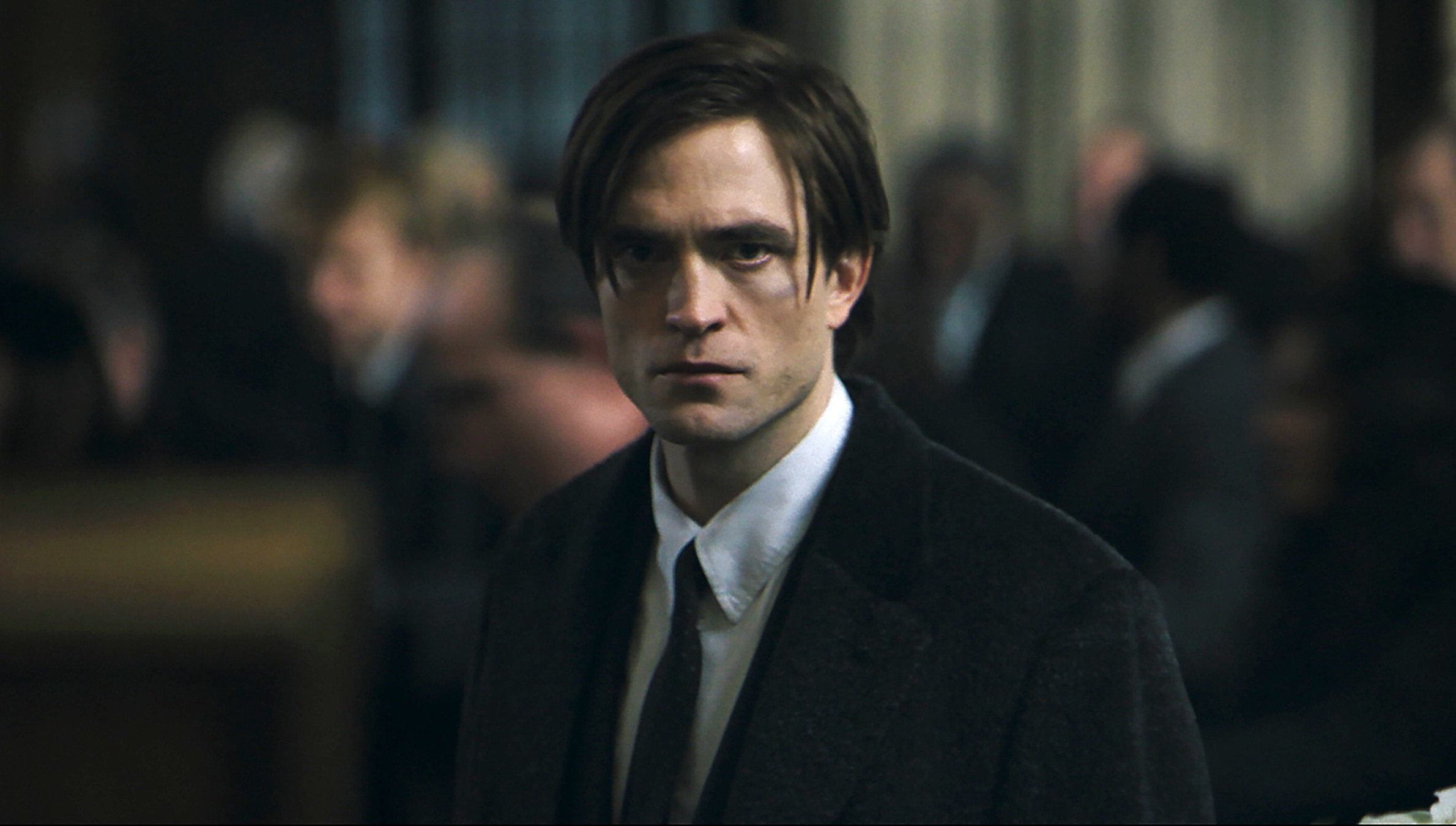 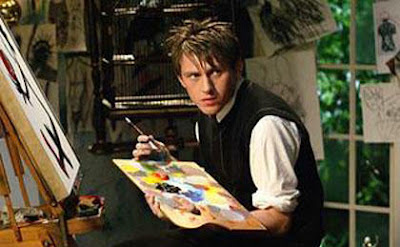 “I made you a batman movie. It’s violent and sexual”