Tonight on GeekNights, we review the most notable spiritual successor to Advance Wars to date, Wargroove. Prior to this, Days of Ruin was the last game that scratched that itch. It's good. In the news, Bowser replaces Reggie ending an era for Nintendo, Thumper is a must-play VR game, and GOG is in some financial trouble.

Patreon is down, so the post will go up there some time tomorrow. For now, I sleep

The saddest punt in the world 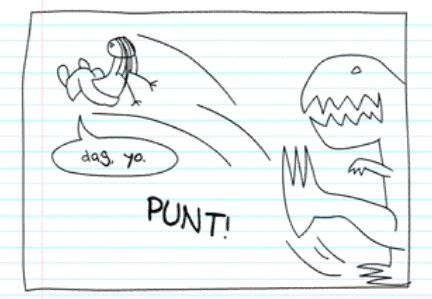 Almost done downloading my entire GoG library. It didn’t take long, and doesn’t take up that much space.

Also, now that I see that I have every old D&D Gold box game I have some urges I know I should disobey.

Also, now that I see that I have every old D&D Gold box game I have some urges I know I should disobey. 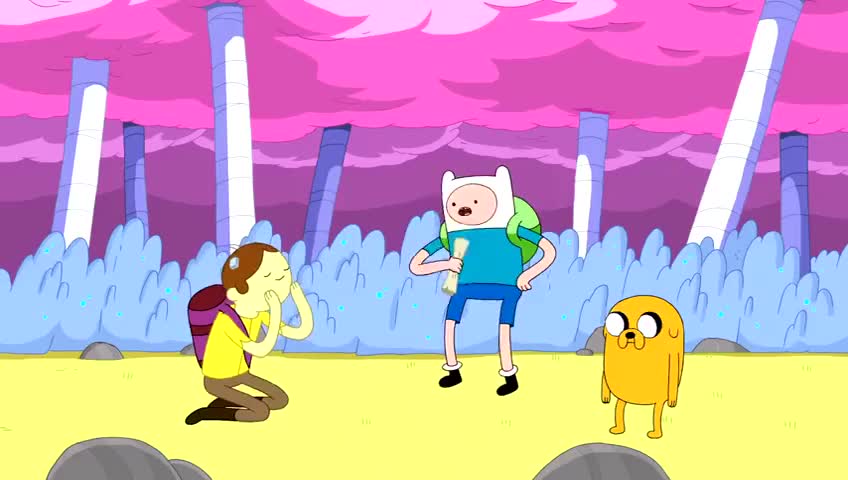 That road you're on leads to nowhere.

Adventure Time with Finn and Jake (2010) - S05E21 The Suitor clip with quote That road you're on leads to nowhere. Yarn is the best search for video clips by quote. Find the exact moment in a TV show, movie, or music video you want to share. ...

Re: the discussion about Thumper in VR.

There is a new Rez game developed for VR, Rez Infinite. It was originally a PSVR exclusive but it’s been on steam for a long time now. When Sony would demo the game at press events, they had a custom 26-point haptic body suit. I’m sure that was quite an experience.

As it stands, it’s good and worth a spin, but I can confirm that you’ll get more mileage out of Thumper.

They updated the strong against/weak against icons to be… slightly more comprehensible. They’re still not great.

If all the armies have the same units, I would just rather everyone has the same sprites.

They should just have class icons, like cute spears and swords and horses rather than the faces. (Haven’t played the update yet but I plan to soon!)

I already let that ship sail. I just know all the units.

I’ve… beaten everything except puzzle mode. I’ve internalized every important attribute of every unit except the wagons such that I don’t need a reference.

I’m debating if I’ll bother getting S-rank in every mission and/or beating every Arcade mission on hard. (Hard isn’t balanced or fun per se: it just changes the heuristics and makes the game asymmetric). I may or may not unlock the special character with the orb quest.

class icons, like cute spears and swords and horses rather than the faces.

That’s basically what they are, except still semi-indecipherable pictograms instead of cute icons. 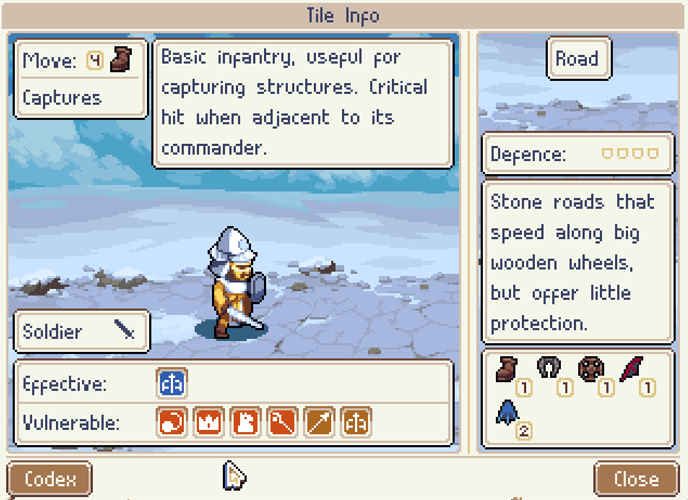 A fun thing about the Arcade mode. If you beat it with any particular character, you find out what would have happened if they got the magic MacGuffin at the end of the game.

Even the dog. You can see every alternate universe. Some of them are surprising.