Tonight on GeekNights, we review Time of Crisis: The Roman Empire in Turmoil, 235-284 AD (2017). It's a deckbuilder wargame that basically functions as a highly abstracted rondel. We like it. In the news, Blizzard is getting better at classic CTF, Rocket League drops 0.3% of its active playerbase, Pokemon Bank will be free for a month while you get your Pokes into Pokemon Home, Half-Life 2.75 (Alyx) is coming to VR, and Activision Blizzard esports will move to a Youtube exclusive escalating the content wars of game streaming platforms. Also we will be live at PAX East 2020!

I think the MRE is a joke. Perhaps the Scottish national soccer team fans call themselves the Scottish army and are known for hooliganism? There has not been an official Scottish army since the acts of union in 1707, they have been the army of Great Britain.

Putting this here since the episode went on a Twitch tangent. 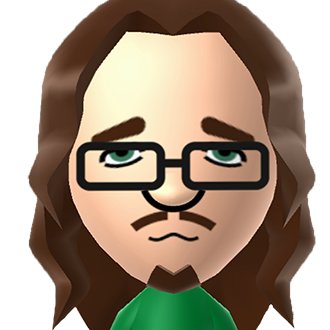 Thread: Let's talk about @Twitch being hostile to third-party developers. Because they are. I should clarify before I get started: I don't blame Twitch employees as a whole. Something this stupid can only be the work of management. And I definitely blame management.