Tonight on GeekNights, we review Super Mario Bros. 3 on the NES. It is hard to express how revolutionary this games was in 1988-1991 (depending on where you lived), and it holds up pretty well today. (Rym just beat it on a lark last week). In the news, Tom Wilson should be expelled from the NHL, Ravenloft gets a much better look, Twitch took action against 7.5MM fake accounts, the Epic Games store is not only losing money, but also doesn't lead to actual game sales.

The “let’s play” I referenced: 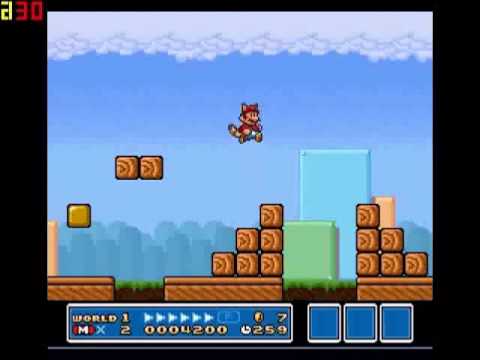 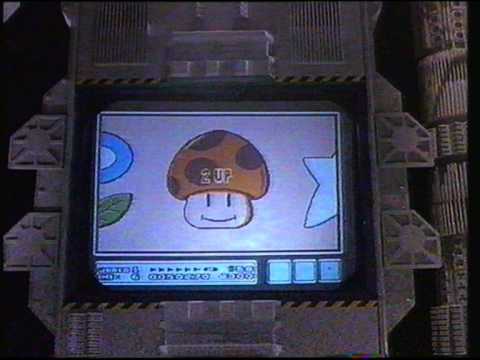 God damn that game was a monument of my childhood.

They spent eleven million to make 53 million in sales from new customers whose first game was free alone, Casey is straight up wrong here. They’ve made more than enough profit to justify the initial outlay - roughly three-fold return per dollar - to say it’s a pretty unequivocal success from a business perspective. Plus, they also get people into the ecosystem, which removes a barrier to making a purchase - long term, that has a signifigant benefit in the percentage of end-user purchases.

I never completed SMB3. I never made it past the long tank level in the final world. Maybe it’s time to give it another go now that I can use save states in an emulator?

Bad news, there is more than one long tank level. Also, the air force and navy levels are after that. Save your p-wings!

There’s no evidence that anyone stays in that ecosystem at all, and most of their userbase is playing only the free games.

But the real problem is that even their few sales are heavily subsidized by coupons. They’re giving steep discounts on the few games they do sell. I strongly suspect that without those price incentives their sales drop rapidly.

They’re also engaging in huge amounts of marketing to push the store through streamers, leveraging those coupons.

I’d bet money their goal is to juice unique user counts for an investment play.

There’s no evidence that anyone stays in that ecosystem at all, and most of their userbase is playing only the free games.

I mean, No shit, their flagship game is a heavily monetized free-to-play game with a cash shop.(Which isn’t included in that 53 mill, Fortnite has its own breakout, and IIRC it pulled in around $400 mil in 2020 alone.) But still, they don’t need to stay in the ecosystem day to day. They check back in here and there for free stuff, which keeps them coming into the store and seeing the storefront, until something comes up they DO want to buy, they’re more likely to buy it, because they already have the account and already use Epic’s launcher on a semi-regular basis. They’re building a pattern, a habit.

In short, I’m pretty sure they’re basically trying to shortcut the way steam benefits from inertia and habit, which was easy to build for free when you were the only player in the market like steam was, but they have to actually invest in.

Also, I should note - There’s no evidence they’re not, either.

But the real problem is that even their few sales are heavily subsidized by coupons. They’re giving steep discounts on the few games they do sell. I strongly suspect that without those price incentives their sales drop rapidly.

You’d be surprised. Hitman 3 was Epic exclusive, at full price with no major discounts out of step with what steam does, and according to the devs, it has already outsold not just Hitman 2 on any other single platform, but had a bigger launch than every single prior game in the franchise on any platform. And that’s hardly alone - Division 2, Metro Exodus, Borderlands 3, Untitled goose game, Satisfactory, Red Dead 2, all of which(barring goose game and Satisfactory) launched as full priced titles and sold very well - in the case of Red Dead 2, which IIRC was a simultaneous release, they actually drew roughly level with steam. And that’s just what I can recall off the top of my head, not a complete accounting.

I don’t think the coupon subsidies are as much of a factor as you think they are.

They’re also engaging in huge amounts of marketing to push the store through streamers, leveraging those coupons.

Yeah, that’s how marketing and build spends work. You spend money to promote your brand and product and try to draw people in.

I’d bet money their goal is to juice unique user counts for an investment play.

I’d say it’s likely one of the major factors, but I wouldn’t bet money. It looks to me more like they’re playing the long game. They’re building userbase, getting people invested in the platform - even at a discount - while they build up, and they’re hoping once they have built up to roll that into ongoing success. They’re just doing it a different way to “Oh, the thing I use to play counterstrike has other games on it now.”

Yeah, this isn’t how steam did it, but steam did it in a virtually empty market whose only real competition couldn’t and wouldn’t meet them on a level playing field until Steam was already too big to stop, so obviously, the same tactics aren’t going to work. It’s simply no longer a world where you can half-ass(Hey, it was back in the days when Valve tried harder, instead of just quarter-assing everything), hope for the best, and come out on top.

Still, I’m not sure about their chances - They could have lost no money, had perfect retention, made no mistakes, and you’d still have nerds out there jeering about how they’re “Losing” - because people tend to mistake inertia and familiarity with quality. And since that confirms people’s priors, they’ll swallow anything that drags Epic. Like, Remember how everybody bought into the idea that EGS was full of Chinese spyware, despite there being less than zero evidence?

I have very few regrets but one of them definitely was missing the chance to see Prince live via a extra ticket a friend had due to their partner getting ill. I still kick myself as apparently he spent a large portion of the that show just playing guitar.