Tonight on GeekNights, we review Pokémon UNITE: the Pokémon MOBA. It's actually pretty fun, and it's a shame that it's microtransactional pay-to-win garbage. Only play it if you can play with friends who agree to never spend money, never grind, and never use any items.

In the news, the NHL Expansion Draft has released the Kraken, Activision Blizzard is rightly sued by the state of California for sexual harassment and discrimination, we join other games media in a complete blackout of all reviews or coverage of their games of any kind, as well as support their employees striking tomorrow, and Valve has released the Game Gear 2 (which they promise will run "the entire Steam library" at 30+fps) 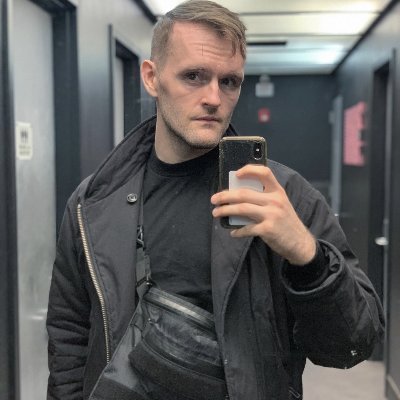 I made a video about how yes, combat juggling had the same game design as modern Battle Royale years and years ago. 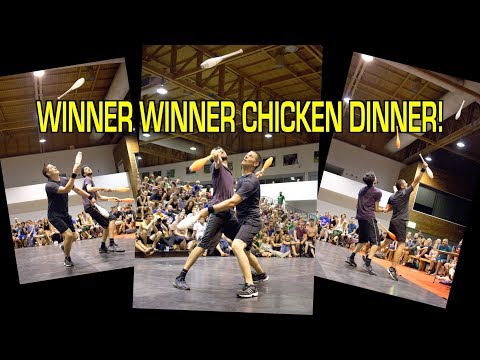 If you know dota-likes well but don’t wanna actually play unite to find the dea, here: 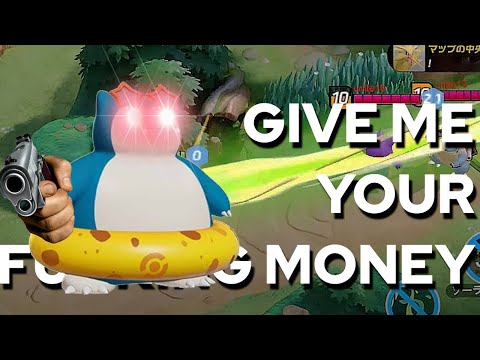 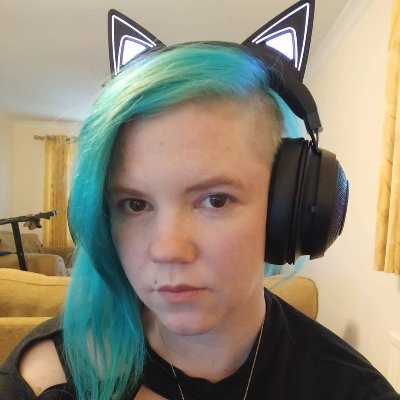 @DiscordianKitty
When people say they don't want politics in games, this - a line up of right-wing politicians being given executive positions in Activision Blizzard - should be what they mean rather than it just being a complaint about gay or female characters existing twitter.com/CinderAscendan… 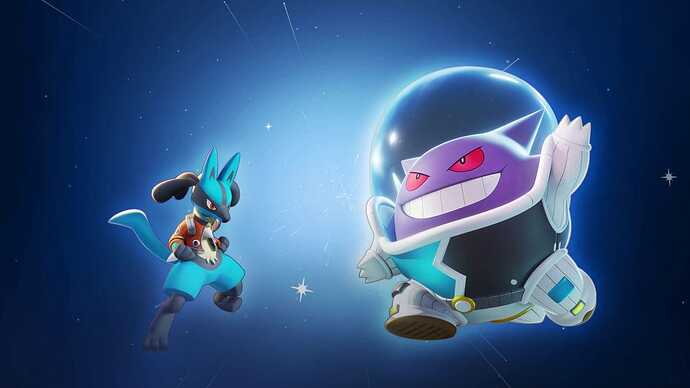 The new space-themed season makes leveling your items much easier

Still pay to win, but the price has been drastically reduced.