Tonight on GeekNights, we review Cole Wehrle's PAX Pamir (Second Edition). In the news, Facebook is destroying the Oculus brand, subsuming it into their social media hellscape. Also there's a new hockey stick in town.

Lizstar is a good follow if you are into streaming. She does a bunch of Point and Click Adventure speed runs as well as GenesisQuest (playing every game that came out on the Sega Genesis).

I just happened to read about the hockey stick with holes yesterday. I’ll copy paste it here. 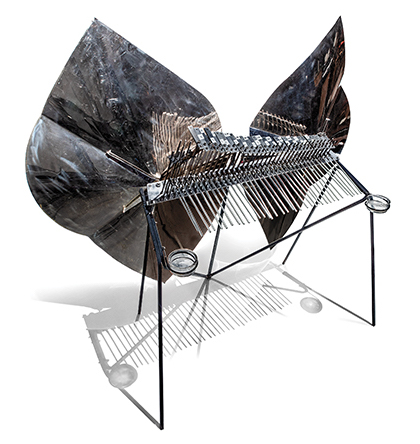 Things to read. Mostly about manufacturing. 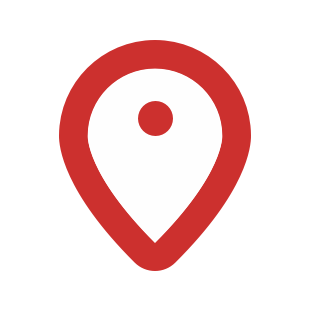 GeoGuessr is a geography game which takes you on a journey around the world and challenges your ability to recognize your surroundings.

There are timed modes, no moving modes, no turning the camera modes, themed modes…

Also I just looked through my Instagram to find the photo of the grenade we found in my parents-in-law’s garden. Can’t find it.

However, we all live in the site of an previous munitions factory. Over the fence (which is mostly to keep out wild boar) we’re technically not allow to walk due to the possibility of unexploded bombs and shells.

Yes, I knew that existed, but I don’t remember it being so fancy, or having different modes, or working based on photos. I remember it just naming a place and making you click on an unlabeled map. I also forgot the name of it.

Here’s the review cut out of the rest of the episode! 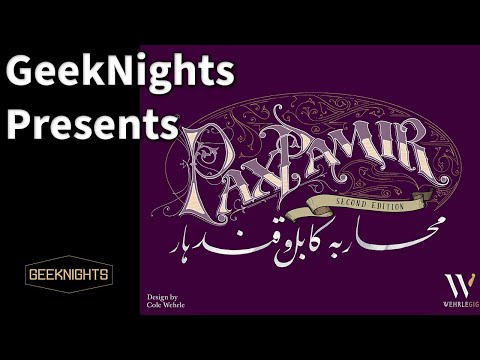