Tonight on GeekNights, we review Metroid Dread on the Nintendo Switch. It's a solid 2D Metroid, with a few horror elements and a lot of polish. In the news, Amazon is down and it's wreaking low-key havoc, Discord is competing with Patreon and Onlyfans (and Twitch), and Ubisoft is absolutely a garbage company.

Edit: Halfway through the beer Thing of the Day and Eisbock is the only one so far I’ve yet to try, though I’ve learned a decent amount.

I never completed Portal 2. It turned into a grind, and I had no idea how long might be left to go, so I just stopped. Better designed and more rewarding puzzles would have saved it, probably.

Portal 2 is an extremely short game. It’s very likely you quit very close to the end. 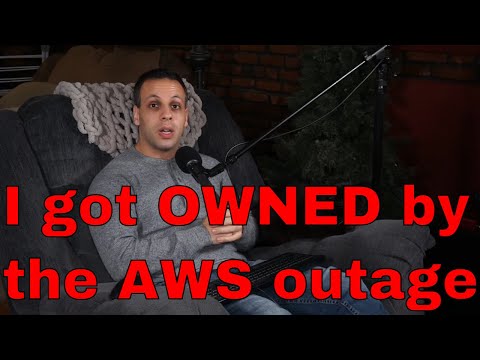 How did the beer Thing of the Day skip over that straight lambic beers are non-carbonated. That’s wild with how much detail was put in other places.

After finishing the video, it seems Eisbock and Australian Sparkling Ale are the only two I’ve yet to try from his list of types, though did have to verify a few others. I will say that, outside Eisbock, none of the “hard to find beers” he listed are that difficult to find in cities where beer variety is popular. Finding that city near you might be fun though.

I played and beat Axiom Verge 1. It had some issues, but I did beat it. I’ll play 2 some day.