Tonight on GeekNights, we consider the current world of laptops and tablets. The world is changing, and laptops are increasingly becoming desktop replacements or niche devices. Don't take our advice from how to buy a laptop in 2008, and internalize how long ago 2012 was. (This was Rym's first laptop). In the news, Yahoo Answers shuts down forever, destroying a treasure trove, LG exits the smartphone business, and Nvidia unveils a server-room ARM CPU.

While I agree in principle with the idea that if you need a sub $300 cell phone picking up an older phone is a good idea.
However, at least in android world, any phone over 2 years old probably will not get any updates, specifically security updates.

It was only a few months ago that Google & Qualcomm started promising 3-4 years of security updates. 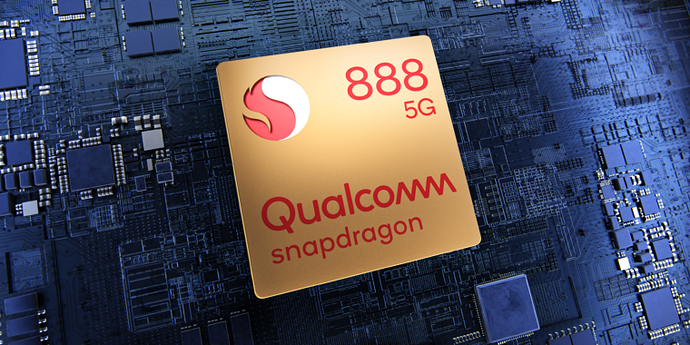 The new plan is three years of major OS updates and four years of security updates.

However, at least in android world, any phone over 2 years old probably will not get any updates, specifically security updates.

I never told anyone to buy an old Android phone.

Not to be too much of an ass, but I did hear a pixel 3a mentioned >>

Ah, you got me. I did say that. But also, that’s a phone that will continue to get updates for quite some time.

The Pixel phones specifically do get security updates for far longer than the 3rd party android phones.

The Pixel 3a doesn’t have any guaranteed security updates after May 2022.

I hold google in higher esteem than most tech companies, hell, I’ve owned one of every google phone for each generation since the Nexus was released. But even their long term support isn’t the best.

TIL. Guess I better tell the people I know who have that phone.

Yeah, I was personally surprised when I saw the noise about Google and Qualcomm increasing their support to 4 years, I already thought it was at that level, but never thought about it because I always grabbed the newest phone every year.

Arstechnica had an write up about the Fairphone and their complaints that the main issue they have with pushing support out to 5 years has more to do with Qualcomm than Android. 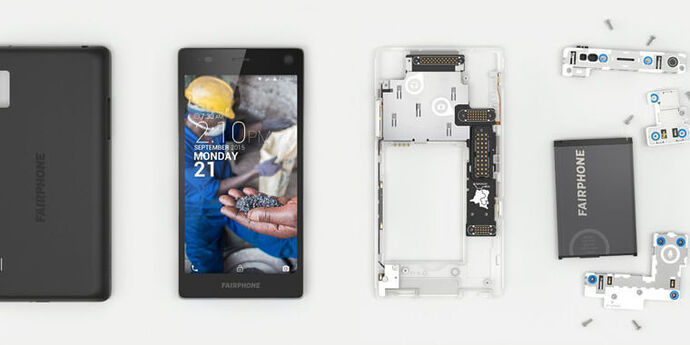 Qualcomm ended support for the phone after Android 6, but Fairphone is still going.

I have that phone. Though I’ve been teetering on the edge of iphone for years. Maybe this is the time, unless a small enough android comes out between now and May 2022.

I heard they may revive the xperia compac

I liked LG because they kept pretty good DACs in their phones, which is huge for me. I’ll still keep my V50 until it breaks, but I was going to do that anyways. But you are right in that part of the reason I stayed in the LG cloud was because it didn’t cost me a thing to keep upgrading.

So the options are the OnePlus 9 (Pro?) or the Sony Xperia compact, sadly there is no good side by side comparison I can see for the pros and cons.

I purchased an M1 Mac Mini back in February when my PC short circuited and burned all the internal components. It is the version with 8GB of memory and 256GB of storage. For someone who doesn’t game a lot (mostly Civ and The Long Dark), it works just fine for my needs. Part of me wonders if this was a proof of concept to sell them as servers.

One question I have about a computer with an Nvidia ARM processor, and apologies if this sounds stupid. But would the graphics drivers be baked into the chip? I ask because I think the Nvidia drivers for Linux are proprietary.

Drivers are software that tells the operating system how to “talk” to a particular piece of hardware. You can’t “bake” drivers into hardware.

The NVidia ARM processor is an ARM processor not fundamentally different from the ones in our phones or your M1 Mac. It’s just architected for servers in a datacenter, so wouldn’t be very useful for a phone or a desktop at home.

I have had three laptops in my life:

Never owned a laptop or a tablet.

Here comes a new challenger for a PC replacement. 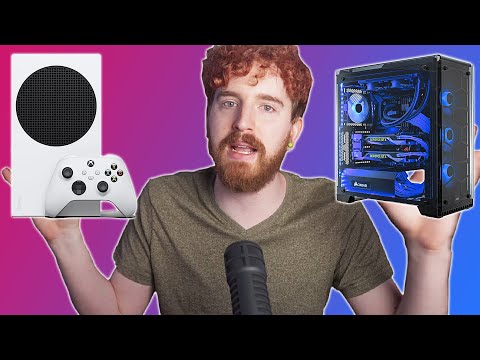