Tonight on GeekNights, we consider JRPGs. The "genre" is broad, and many people ignore a number of Japanese Role Playing Games that they wouldn't necessarily consider a "JRPG." In the news, PAX East 2021 is (rightly) canceled due to COVID (though there will be another PAX Online), E3 (rightly) moves online due to COVID, PS Vita games are disappearing forever, and Magnus Carlsen uses the "bongcloud" opening against Hikaru Nakamura, and Luck be a Landlord is a roguelike deckbuilder slot machine. 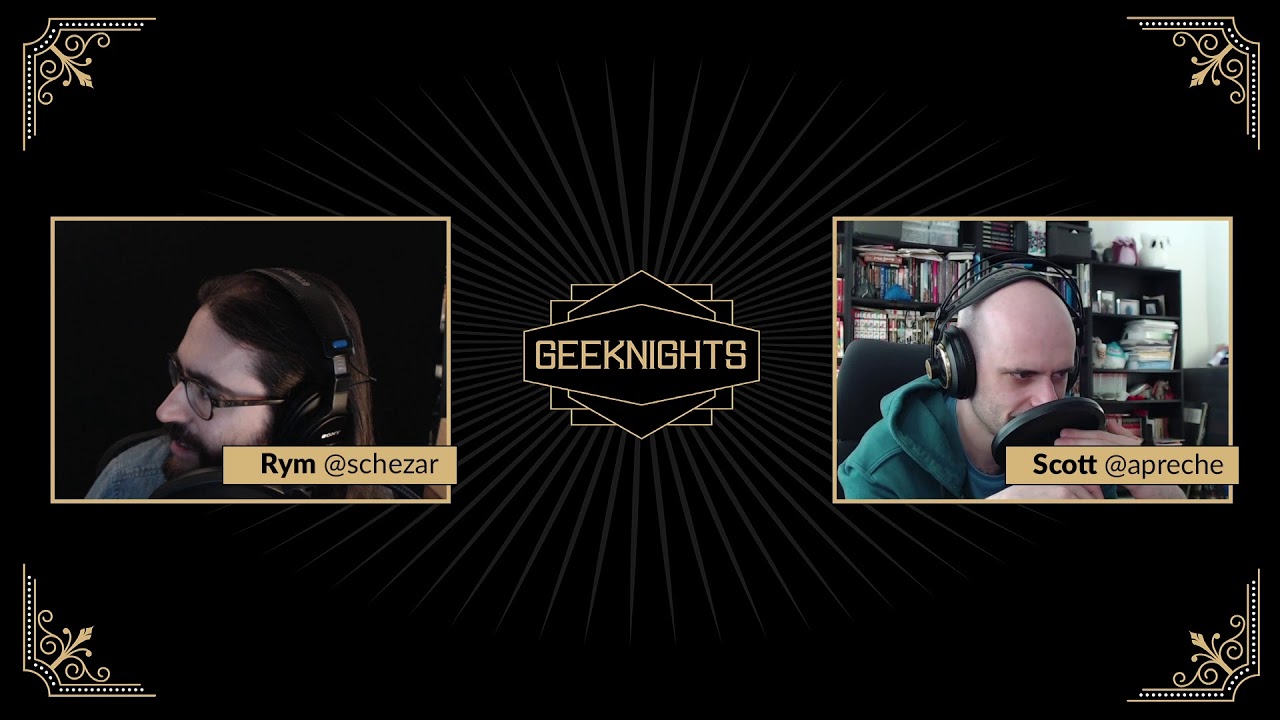 When I woke up I looked at the title of this podcast with sleepy eyes and wondered how you could do a full episode about JPGs. Now I want that episode more than this one.

Sadly I missed the opportunity to play this: https://www.pcgamer.com/this-game-is-about-coordinating-a-raid-in-an-mmo-youve-never-played/

I read about this the other day. You didn’t miss your chance. 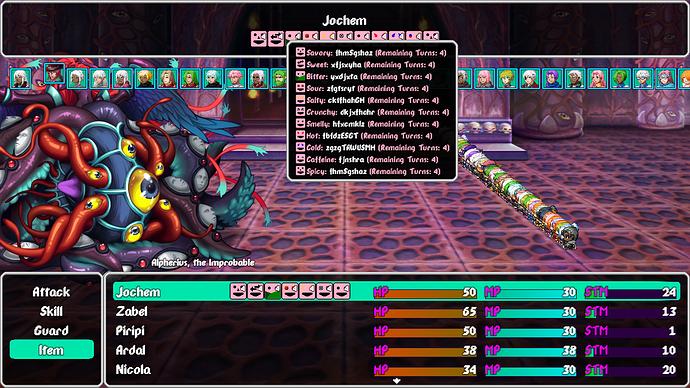 My Older Sister Left The Computer So I Got On & Found Myself Trying To...

E3 really did have hype. This YouTube is 15 years old: 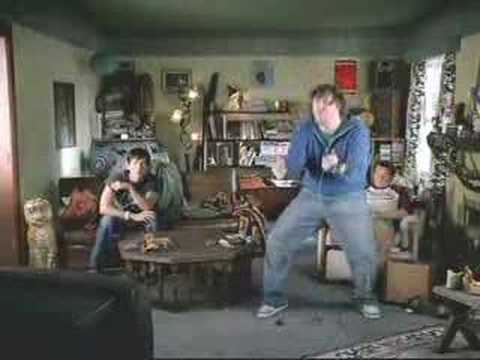 I’m stunned that the TotD with Waluigi is not Rym’s.

I think it’s a flaw in the tournament structure, like in the London summer Olympics when some badminton pairs were throwing pool-play matches to get a better matchup in the knockout portion.

Neither Hikaru nor Magnus needed a win to advance out of pool play, so I guess they just didn’t want to play a real game. They weren’t DQ’d or anything, but I want to see the best players in the world trying their best!

Apparently the bongcloud opening can also be an invitation to play a constrained no-castles game.

If you both do the pattern of starting bongcloud, then moving your kings back, a normal game of chess can proceed. However, neither player can castle.