Tonight on GeekNights, we review the delightful Hypnospace Outlaw (2019). It's a true sendup to the early Internet, and is definitely worth playing. In the news, Cyberpunk 2077 had a rocky launch with, among other problems, egregious safety issues, worker exploitation, abysmal performance on previous-generation consoles, and more. A bunch of indie titles are coming to the Nintendo Switch, including Among Us, as well as a Funimation anime streaming app.

The hype was real in China.

Despite there not being an official release in the region, it is doing very well. 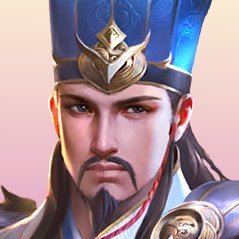 It's worth noting that Cyberpunk 2077 does not have an official release in China, as it has not been approved for sale there. Instead, Chinese gamers are flocking to platforms such as Steam to download the game and play it / importing the console version from Asia / US.
1 Like
DigitalDeckard December 17, 2020, 2:48pm #5

Watched the Cyberpunk 2077, I had only recently watched one of Devin Nash’s other vids on the economics of twitch streaming and discoverability. I think he did a pretty good read in this one on why Cyberpunk managed to become a cultural conversation piece before the game was even released.

I’ve barely gotten to play the game myself so far (newborn child is the ultimate time-suck game), but so far I’m really enjoying everything I’ve seen and done and its living up to my expectations pretty well.