Tonight on GeekNights, we review Inkle's 2019 game Heaven's Vault for Steam, Playstation, and Switch. It's unique, in a good way. In the news, Daft Punk ends, the Root Marauder Expansion is on Kickstarter, The Legend of Zelda is 35 years old, you've probably never actually heard the original Legend of Zelda theme, Civilization VI's barbarians just got a lot more interesting, and Zinequest is live.

Blades in the Dark game started right after we finished recording the show, so I didn’t have time to edit it together and publish it last night

The Bluecoats showed up in the neighborhood above our lair and proceeded to try and burn the entire thing down.

I wished to vault.

Couple hours into the game. How did I not hear about this before? Precursor tech, terrible secrets of space, time loops(?), what else could you want.

I’m on my third play through.

You uncover some mysteries!! 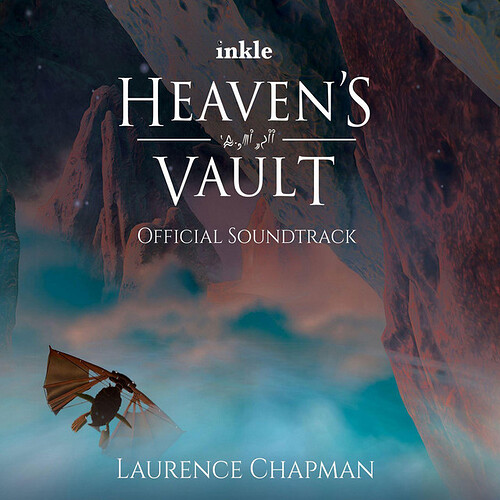 It really improves the readability of the site and I wish more sites had them.

That ending was really abrupt, wasn’t it? I think I may have played things too close to the vest.

Also, for a game all about figuring out words, I found myself thinking a lot about the fact that “robot” has roots in the Czech word for “slave”.

Six seems unhappy to be with you an awful lot of the time.

Join the discord for spoilers 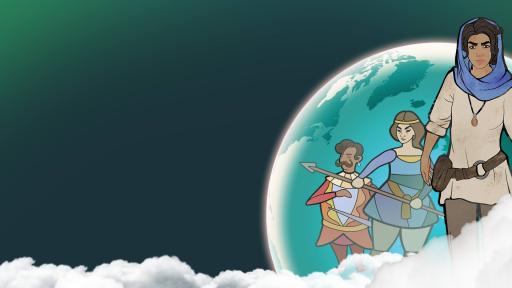 But it makes sense after multiple play throughs.

I think I did and learned about absolutely everything after 5 plays.

But it makes sense after multiple play throughs.

I think I did and learned about absolutely everything after 5 plays.

Games that require multiple play throughs are a pet peeve of mine. I was burned badly by Undertale, in that only after getting frustrated with the game and stopped playing did I look it up and discover the full experience requires three play throughs, and the only way to discover that is via information that isn’t in the game itself.

It’s probably different with Heaven’s Vault, as it’s mostly the lore and history that will take more plays to uncover, not core gameplay experiences.

However, my girlfriend is part way through playing Heaven’s Vault on the Switch, and I’m not looking forward to telling her that, if she still has questions at the end of the game, that she might have to play it multiple more times to find all the answers.

The play throughs can be relatively short, depending on what you’ve explored.

Expanding the language playing NG+ reveals/ changes the player perspective on the nature of the nebula etc.

So it’s not like you’re starting the game from scratch, as it carries over information in-game?

Yes, it carries over past translations.

So you will uncover more information and therefore have more context when you rediscover clues. 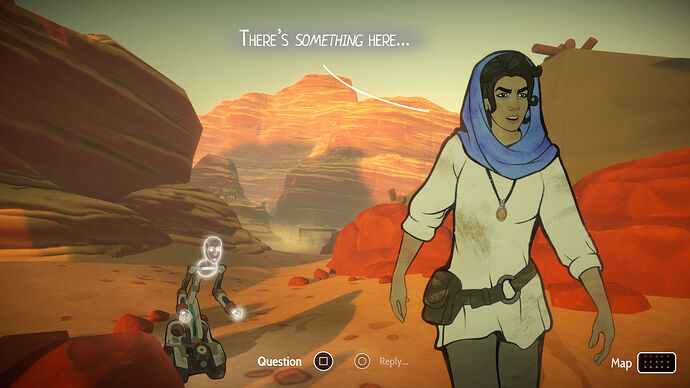 Heaven's Vault, the indie narrative game, is now a two volume book from the narrative director of the original game, Jon Ingold.

This may or may not be faster than playing it. Though without the language-deciphering part I can’t imagine it being as worthwhile as an experience.