In the news, Asmodee is for sale for €2 BB, SEGA Genesis games are coming to the Switch (but you won't get the good controller in the US), Activision Blizzard is still in deep shit including an $18 MM settlement, and they released their Diablo 2 remake during all of this.

Now we await the thrilling Thursday conclusion to Magazine Week. Get your bets in on what you think it’ll be. 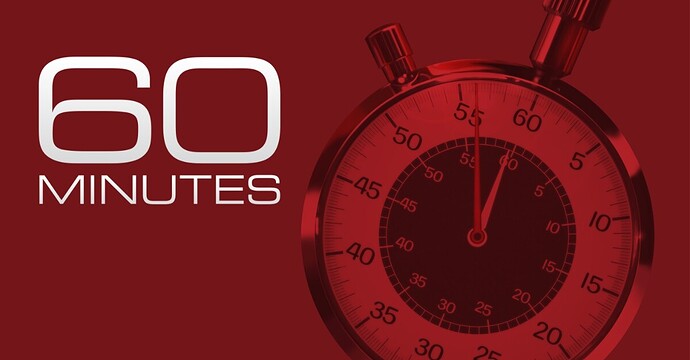 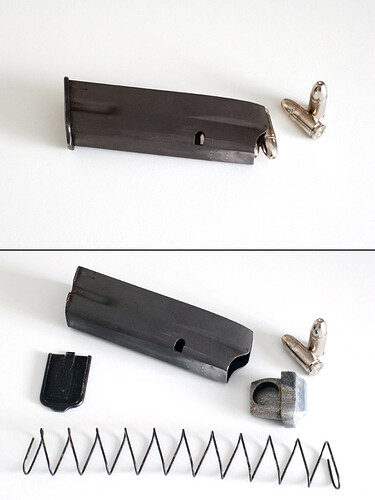