Tonight on GeekNights, we consider Battletech (2018), which nicely scratches that itch you may have for some Classic Battletech. In the news, Vegas is going all the way to the Cup, the Nintendo Switch Pro Controller works in Steam, Rym played both John Company and An Infamous Traffic, and we're back from Zenkaikon 2018!

The PC game has renewed my interest in tabletop Battletech. I stopped paying attention to the TT scene many moons ago and just started looking into it again; looks like it’s mostly the same, and now it’s nicely consolidated so it’s even easier to get into.

I’ll add it to the list of things to play in my copious free time.

I also super duper hope MechDeck gets enough traction to release a product, because streamlined Battletech is 110% my jam.

On the topic of controllers, I am getting this and would recommend others to do so soon since preorders will be closing next month. 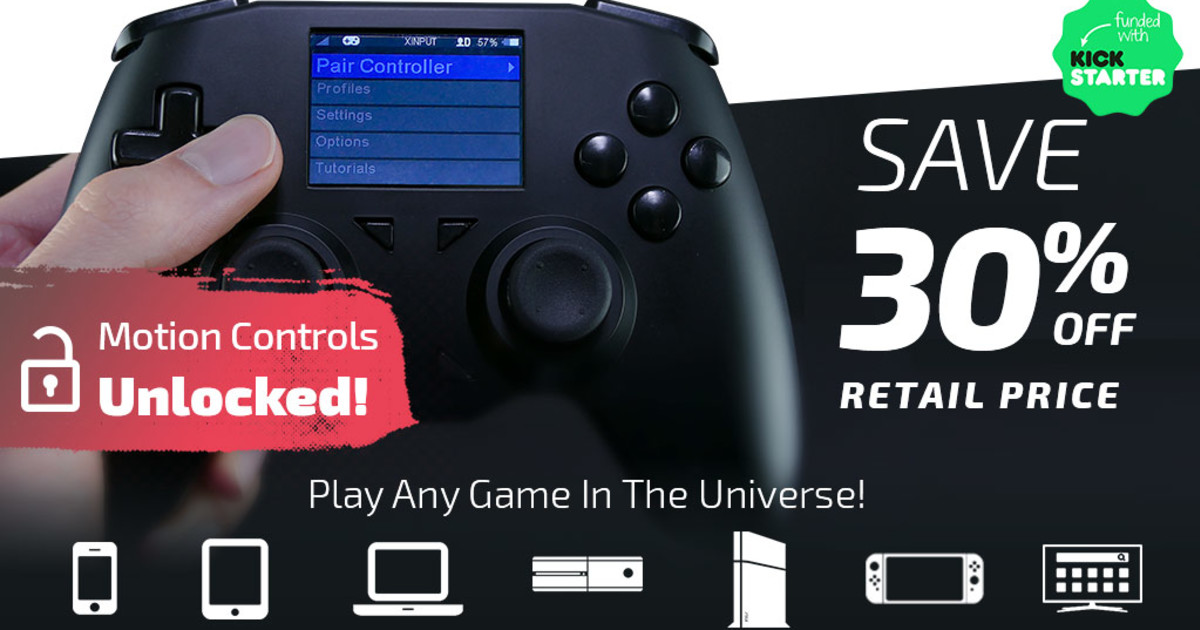 I’m not sure if movement effects knock down in this game… or if it does I largely don’t notice it. It seems like it’s just stability damage and then falling or bracing to reset it.

FWIW later in the campaign as you upgrade the Argo, you get enough tech points that minor refits take 5 days tops.

The campaign also seems to gate the heavier levels of mechs behind certain missions. Heavies seem to unlock after Panzyr and Assaults unlock during a campaign mission two or three missions later.

I managed to snag my first Assault in the campaign at that mission. Got lucky and was able to get 3 salvage.

This is cool but in all honesty its just making me more hype for Mechwarrior 5. Nothing has scratched my itch for mech piloting sims since Mechwarrior 2 and Starsiege when I was like 12 and it looks so promising. On a related note, for years my Windows startup sound was ripped from Mechwarrior 2:

I’m sure you know this.

The official title of Tribes 1 was actually “Starsiege: Tribes”

And Tribes 2 was fuckin’ Tribes 2.

Oh yeah of course! I played Tribes for years, but I sadly lost out on Tribes 2 because my family didn’t believe in upgrading computers until they broke down (they treated them like they were like cars, its good enough until it falls apart) so I had nothing that would run it. Every time I hear folks talking about the greatness of Tribes 2 I feel as though I missed an important era of games.

One of the greatest 6-12 months of gaming in my life when Tribes 2 was actually alive.

I have a complaint about the game. A lot of the mechs look pretty samey. Especially with the camera zoomed out so far to see everything going on, it’s kind of a pain to remember which mech is what.

Oh they do. Doesn’t necessarily help that a lot of mechs are somewhat related and the scale comparison of a light to a heavy just isn’t that huge in this game.

Also I personally like the hardpoints system in theory, maybe less-so in practice. Making it actually significant to catch an energy using mech or a missile hardpoint mech is nice. Plus it’s subtly different if the mech’s weapons are on the arms (5% accuracy in this game) vs torso (slightly more protected). I still remember the one and only time I encountered someone in mechwarrior 3 or 4 that actually knew how to use their arms to shoot someone kinda around corners and such rather than just using torso twist only.

I think my favorite thing about hardpoints is that they sort of require you to make a useful 'mech, as opposed to say filling a light mech with small lasers and a bunch of jump jets and then failing to be useful at all.

But they prevent me from making a VERY useful 'mech, like a missile boat. LRM is OP in this game. Why Can’t I just get 4x LRM 20?

Well you can, but you’ll probably need a Stalker chassis. Which is at least a bit thematically appropriate.

Stalker is the chassis you’re looking for.

There’s a version of the Dragon I was hoping was in the game that mounted a PPC instead of the Autocannon. It’s not even technically a LostTech design because the 1G (vs the 1N) was created in 3024.

I’m ok with the hardpoint limitations. They differentiate the mechs, and (from a technical standpoint) trying to model all possible weapons on all possible mechs without some kind of limiting factor seems extremely not worth the effort. If you want to try it, there are mods that remove the hardpoint limitations, but they come with the possibility of visual glitches of course.

I actually like that the D pad on PlayStation controllers are discrete buttons on the face. I find with an XBox 360 style controller it’s easier to accidentally hit wrong buttons. Doesn’t happen often but I have messed up that way.

Do they make PS4 controllers for PC?