Tonight on GeekNights, we consider what is likely now our favorite 18xx train game: 1817. If you have never played one of these before, you may want to check out our reviews of 1846: The Race for the Midwest or 1889: History of Shikoku Railways first. 1817 has short selling, acquisitions & mergers, and loans (with interest) that together serve to provide more player agency than other 18xx games we've played.

In the news, Nintendo makes it easier to share screenshots from the Switch, and the Super Mario Maker levels will disappear like tears in the rain.

Ohh, that thing of the day reminds me I’ve been meaning to post this on here somewhere.
https://youtu.be/lnOS5lA2RkE

"Tears in rain" (also known as the "C-Beams Speech") is a 42-word monologue delivered by character Roy Batty (portrayed by Rutger Hauer) in the 1982 Ridley Scott-directed film Blade Runner. Written by David Peoples and altered by Hauer from the scripted lines the night before filming, the monologue is frequently quoted; critic Mark Rowlands described it as "perhaps the most moving death soliloquy in cinematic history". The speech appears as the last track on the film's soundtrac It is largely ... 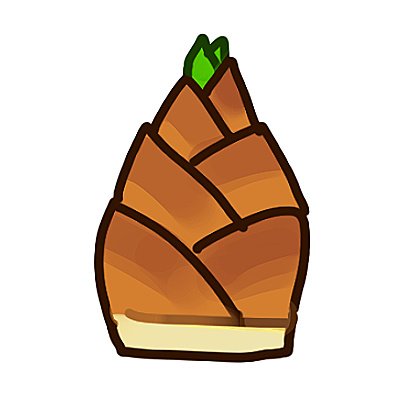 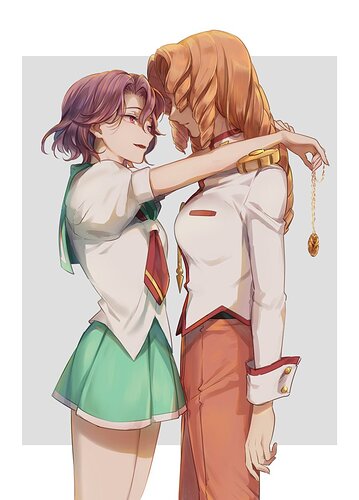 Mr. Period has seen things people like you wouldn’t believe. 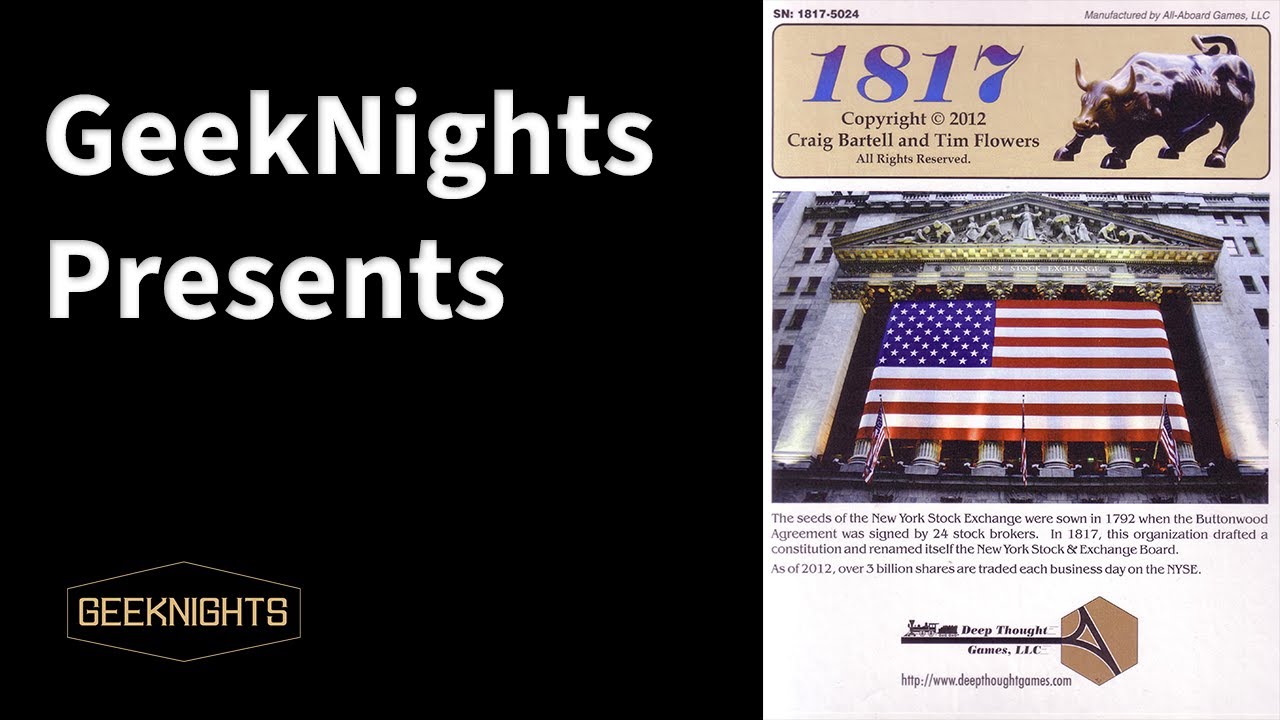 Alright. 18xx games. I’m down to learn. Which one should I do first.

The one we have been going with for first play is 1846: Race for the Midwest, and that’s proven successful. It’s got a little bit of extra complexity, but it is very very forgiving. It also has a more straightforward directional heuristic of wanting to own a company and run it well. Also, the creator of this game is Thomas Lehmann, the creator of Race for the Galaxy, and many other greats. Whether you want to race to space or Chicago, he’s got you covered.

Alternative game is 1889. It is the simplest game in terms of rules. However, it is more like other train games in that it is brutal and cutthroat. How to win is less straightforward. It’s easy for an inexperienced player to go bankrupt, and that will cause the entire game to end immediately.

In general, the hard part about these games isn’t the rules themselves. They aren’t really any harder than any other somewhat serious board game. What’s hard is the graphic design of the games is not good for new players, though the web site does its best to improve upon that. And most of all, knowing how to actually play well at these games is hard. Not hard like Go, where you’ll lose 1000 games before you win one. Hard in that the path to victory does not align with natural inclinations.

I see this is not the year with shorting.

1817 has the shorting. I do know at least one person that played that one first. It’s not impossible. You’re smart. You can figure it out. I just strongly advise against it. Unless you’re some sort of train savant, you’ll just go bankrupt very quickly.

I do know at least one person that played that one first. It’s not impossible. You’re smart.

Once we have five people in I’ll start it!

Once we have five people