Tonight on GeekNights, we talk about pencils, pens, and stationery. In the news, keep up the fight, Apple vs Hey, and remote school didn't really work.

Mr. Period has some ‘splainin to do.

Back when Chris Froome did that crazy descent, I googled around for the different techniques, and all the articles and videos had titles like “How to Descend SAFELY!!! (and maybe slightly faster)” 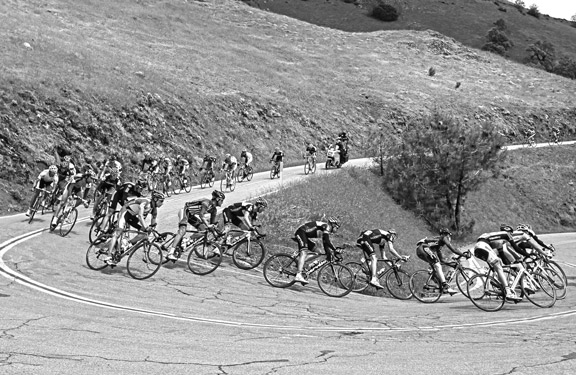 You don't have to be a daredevil to ride downhill fast; you just need great skills. Here are 6 ways to develop those skills so you're fast and safe going down.

Also, that Chris Froome descent is one of the most bonkers moments in modern road cycling. Not the technique itself, but just the tactical decision to catch all his opponents napping and commit to it.

I should add it to the appropriate thread.

The Pilot G2 0.5mm is the best gel pen in existence.

But the best pen/marker I’ve ever used is, hands down, the Sarstedt:

I’m partial to this pencil:
https://www.amazon.com/gp/product/B004OHNTVC/

Very high quality, but also cheap enough to not sweat losing one every few years.

Blackwing 602 pencils that I use now. 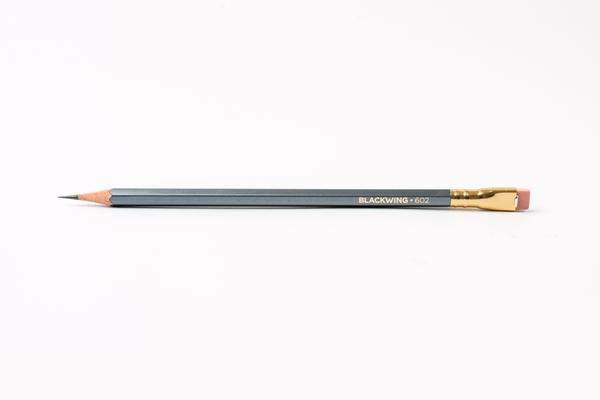 The Muji oil ink ballpoint pen that I don’t think they make anymore. 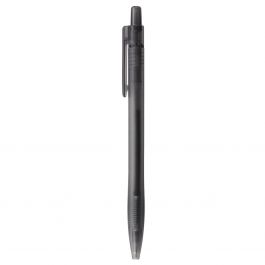 A click type oil based pen with a smooth resin body.

I forgot during the show that I also used to love these Uniball Signo .38 gel pens. The problem is they wouldn’t last very long.

Funny way to spell Dixon Ticonderoga, everyone in here.

The one true pencil, accept no substitutes.

I did grow up near Ticonderoga, New York, so I have biases.

My pen of choice is the Zebra Sarasa Gel 0.7 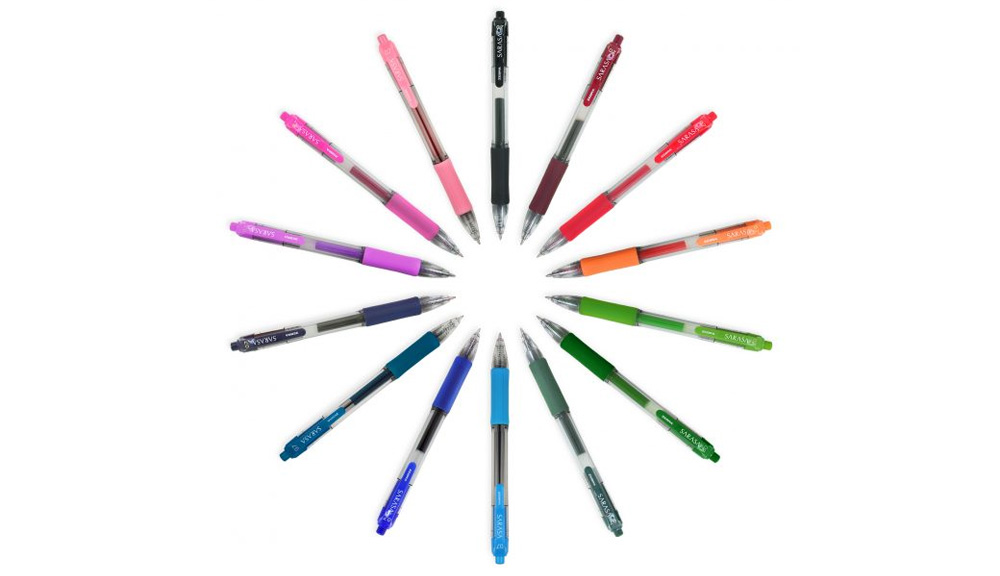 I love how smooth and easy it is to write with.

I haven’t used a Ticonderoga pencil in a long time. But from what I remember is the wood was super hard, the graphite was scratchy, stiff, and gravelly. If you like that kind of pencil, I don’t know what to say. I like a softer and smoother wood with graphite that slides instead of scratches.

I too am big into the Ticonderoga camp however I only recently found out about Blackwing. I need a side by side comparison to determine with one rules them all.

When I used to draw/take notes traditionally I would try everything under the sun, but settled and swear by the Kurutoga mech pencil line by Uni. The Kurutoga has a mechanism that automatically rotates your led, making it as sharp as possible, only downside is that you need to start with the sharp side, but once you have that in mind it’s nothing. Being extra as I am I use the 0.3 version, because I have tiny tiny cursive handwriting. As for pens some of the lower end fountain pens around are my love, I use a Pilot Kakuno with an extra fine nib, which fits pilots biggest ink filler, which no other pen under $150 can, iirc.

I also stan brush pens, the pentel fude pocket brush pen was my sole drawing implement for many years.

Edit: just got around to the episode. Good taste, Rym.

0.7 mm is just too fat for my liking, but 0.38 is probably too fine for my godawful handwriting. That’s why I love me that 0.5 mm, right in the sweet spot.

I know some people who use 1.0 mm in the lab and I’m like ugh, why don’t you just write with a crayon?

Write lab notes in crayon. If anyone complains, destroy them with your science.

I really enjoy Muji notebooks. I carry a Pilot G2 .05* pen and a Lamy Fountain Pen** with assorted other writing utensils in a pocket protector.

Japanese stationery tends to have a good reputation, as was mentioned, and French stationary is considered pretty good. The “Moleskine” Brand claims French stationery as its lineage, but let’s not forget Bic pens, which dominate US offices.

Right now, I’m trying to go through old notebooks that survived from my college days and put the paper I need to keep in binders. It’s also important right now that I avoid playing on my phone on shopping excursions (just tough it out for 25 minutes!) and write shopping lists on paper so I can just throw the paper out afterwards.

*It is the best, @thewhaleshark!
**I mostly end up using it for signatures on cards and checks.

Dot Grid > every other paper type.