Tonight on GeekNights, we consider learning languages, and touch ever-so-briefly on the Sapir–Whorf hypothesis. In the news, vaccine research and production should be nationalized, Youtube "Shorts" compete with TikTok, Twitter adds tips and removes crops, and New York has its 2021 Michelin Stars. 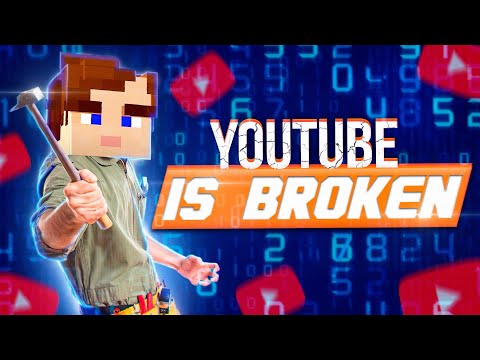 Shorts thoughts above and what my family used to find places to eat before the internet below.

I thought I could share how I learned languages. I grew up and still live in carinthia in austria. Though german is my first language, everybody here speaks it with a rather dense dialect. However, still it is mostly identical to “high” german that you will find in books and documents, only with some vowel shifts, and of course high german is what is taught in schools.

In school here, english is also a mandatory subject. When I went to school it was mandatory starting in fourth grade, but my niece and nephew (who are in grade five now), had some english as early as first grade. Students are somewhat ambivalent about english outside of school, though with the encroachment of american entertainment with movies games etc, basically everyone my age and a bit older speaks english at least to some degree.

Me being very interested various kinds of media and being on the internet a lot did a lot of english reading even in my spare time, and I generally watch american movies and tv shows in their original language if I can. That is slightly more rare among my age group, as people still prefer watching and reading things in german, and all broadcasting is dubbed into german anyhow, though mostly done by actually german production companies rather than austrian ones.

In school there were also various other languages offered optionally. I tried one year of each italian and slovenian, which are of course across the border from where I live. Didn’t stick with either and didn’t get much farther than “hello”, “goodbye”, counting and the days of the week. Slovenian in particular is a bit tricky.

In college studying computer science, english is also a mandatory subject. I also tried a semester of spanish as a free subject, but didn’t take the exam.

At various other stages I tried learning japanese with various books and applications. I did so for a couple of weeks but eventually flagged. I’ve been doing so again with Duolingo for the last ~145 days, and at least that gives me a schedule to follow so i stick with it, which I think is simply the most important thing when learning a language: the discipline to work on it every day.

Also, because it came up at the end of the discussion about things that english as a language doesn’t have, I thought this video might be interesting. 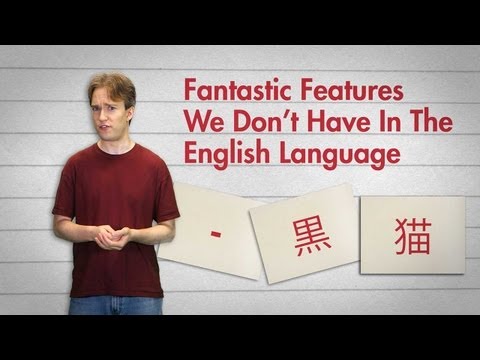